Both Butcher’s Union and O’Toole’s Public House restaurants took to Facebook today to announce that they will be closing until further notice.

Both Butcher’s Union and O’Toole’s Public House restaurants took to Facebook today to announce that they will be closing until further notice.

O’Toole’s is owned by Butcher’s Union and both restaurants reopened for dine-in service only days ago after closing earlier this year due to COVID-19 and the stay at home order.

Butcher’s Union said their team member who tested positive for coronavirus hadn’t been in the restaurant since Friday, June 19.

Similarly, O’Toole’s said their worker who tested positive for the virus hadn’t worked since Tuesday, June 23.

The restaurants will be closed until further notice, but both say they do not believe the positive cases are a result from a lack of safety in the restaurants, as they both implemented CDC safety guidelines. 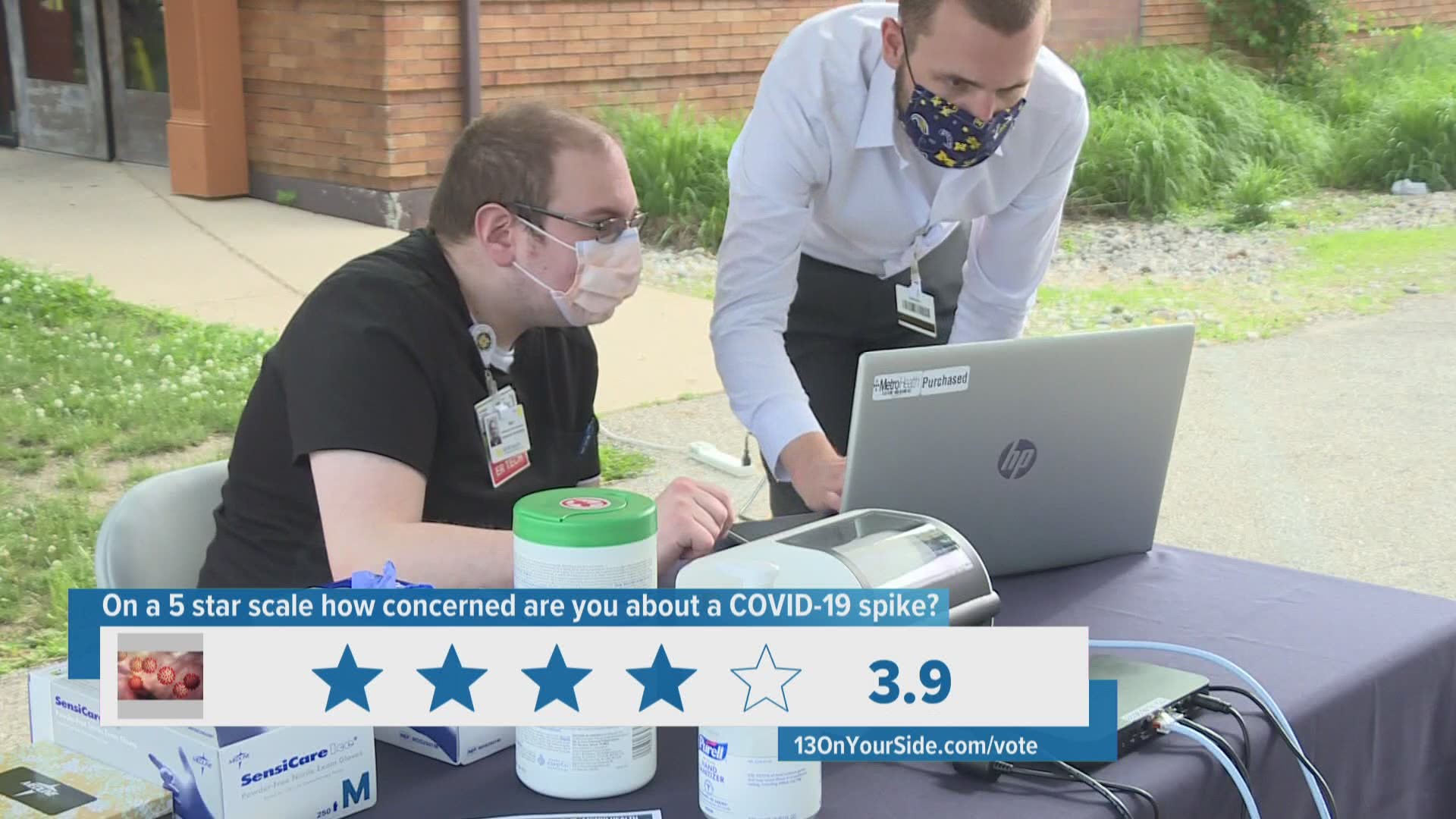