Police believe the man died from gunshot wounds but will not have an official answer until an autopsy is performed. 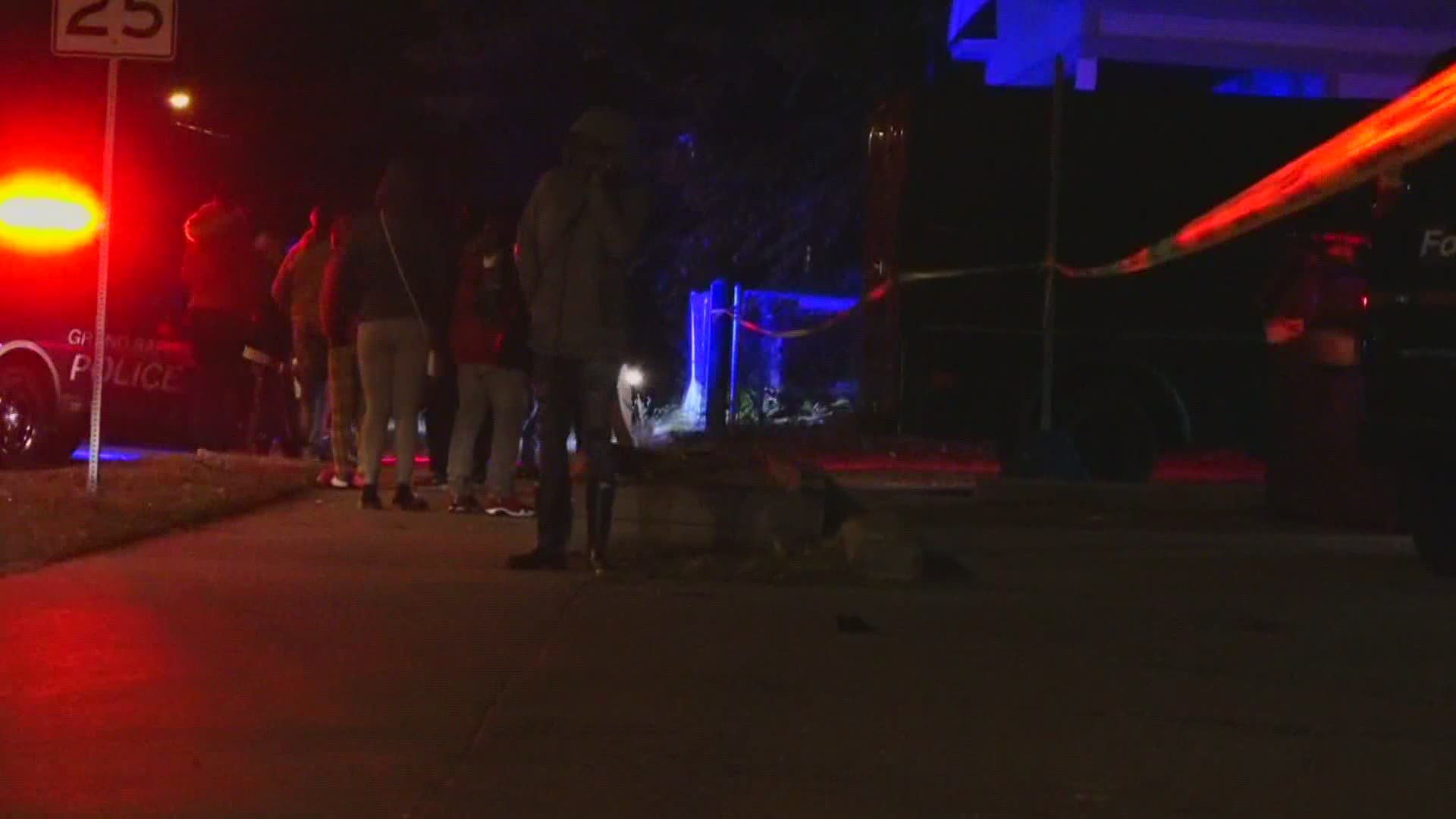 GRAND RAPIDS, Mich — Police are investigating a homicide after a man was found dead in a vehicle on Grand Rapids' southeast side.

Several callers reported hearing gunshots in the area. Once on the scene, police found a person inside a vehicle, slumped over. First responders attempted life-saving measures but were unsuccessful. The victim was pronounced dead at the scene.

The victim is an adult male. GRPD will release more information on the victim's identity following the notification of the family.

GRPD says investigators believe the victim died from a gunshot wound but will have the official cause of death after an autopsy.

Watch an update from police here: