Police said both of the victims were adults. 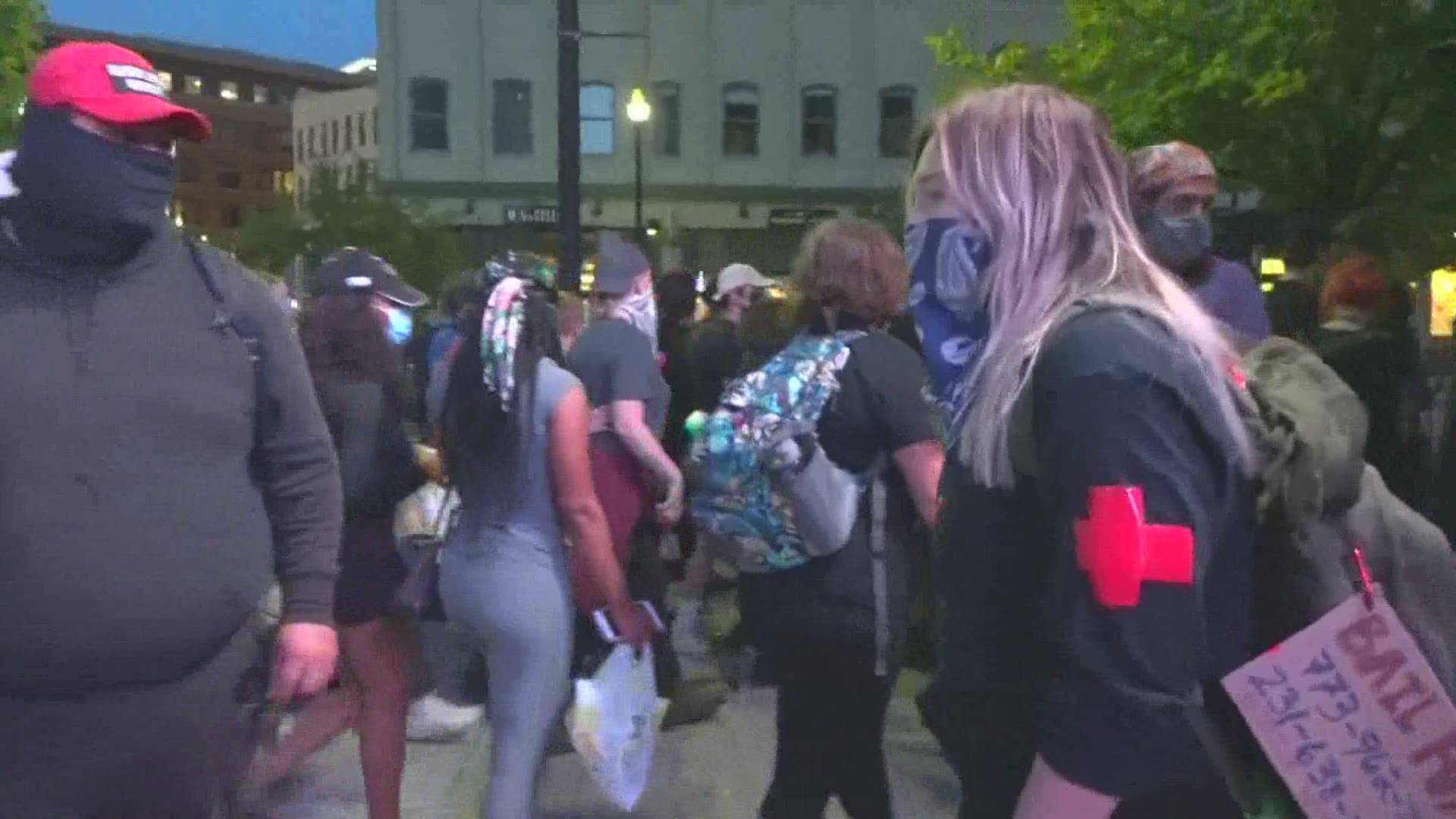 The Grand Rapids Police Department said the shooting happened around 8:20 p.m. on Highland Street SE near Lafayette Avenue SE when there were reports of 911 calls about the sound of shots fired.

When arriving at the scene, police officers found one victim inside a home. He was transported to an area hospital where he was pronounced dead. A second victim was brought to the hospital separately, and he was also pronounced dead.

Police said both of the victims were adults.

The shooting is still being investigated.

Investigators are asking anyone with information to contact the department or Silent Observer.  Detectives can be reached at 616-456-3380 or through Silent Observer at 616-774-2345 or www.silentobserver.org.