The Grand Rapids Police Department is investigating after a large house party prompted several noise complaints that resulted in the arrest of several people and one individual getting tased. 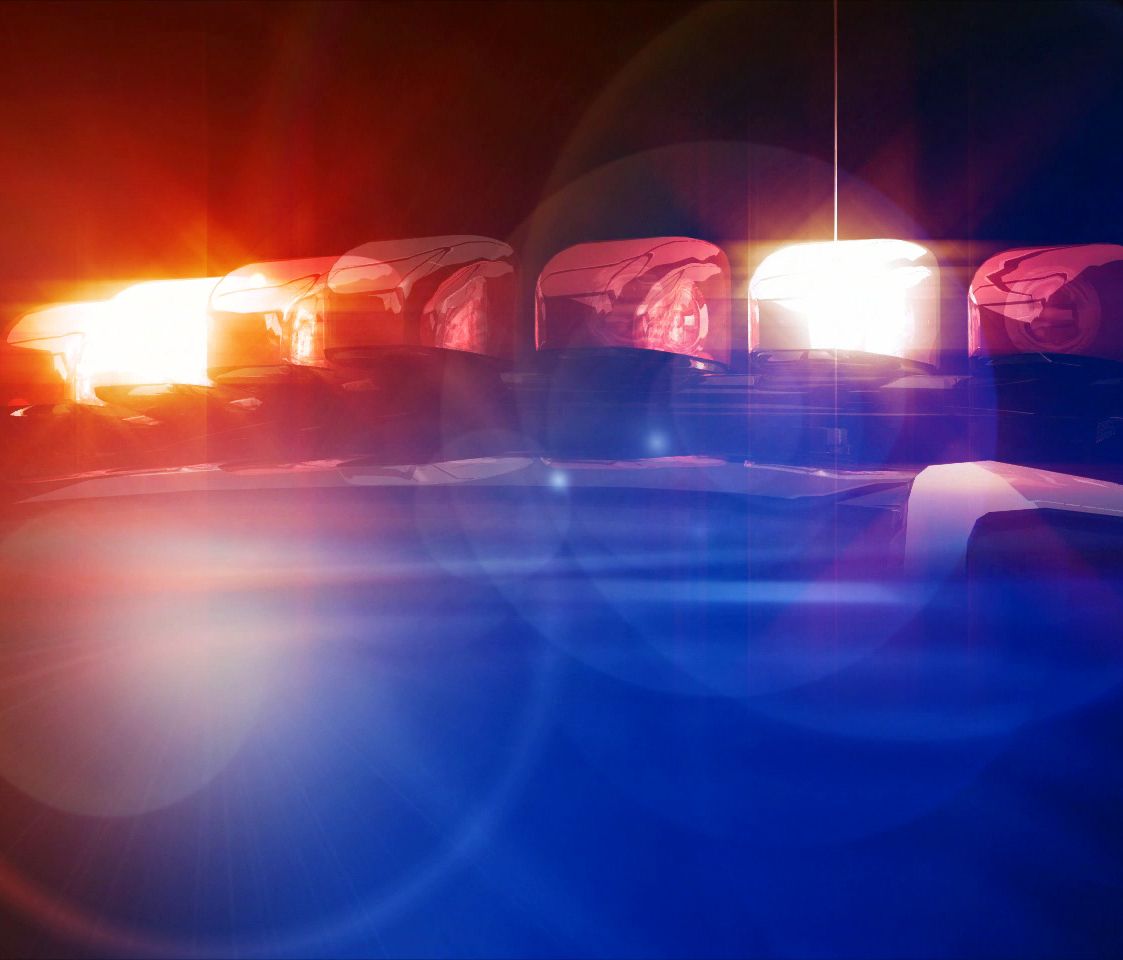 GRAND RAPIDS, Mich. (WZZM) -- Six of nine people arrested at a house party in Grand Rapids Saturday night have filed an official complaint with the Grand Rapids Police Department.  The group showed up at the police station on Monday morning to file a report with the internal affairs department. They say the GRPD used excessive force.

It happened in the 1900 block of Giddings Ave. SE just before 11 p.m. Saturday. Officers responded to complaints from neighbors about loud music, a light show, and a large bonfire. When officers arrived, they say there were more than 100 people there. They say the resident refused to turn down the music or ask anyone in attendance to leave.

When officers attempted to arrest the host of the party, they say she pulled away from them, and others in attendance began to interfere -- resulting in several more arrests. Officers say one individual pushed an officer, and that person was tased as a result.  Several party-goers were able to videotape some of the chaos with their cell phones.  GRPD officers were not wearing body cameras, but say they do have good in-car video from their cruisers.

At one point, as many as 35 officers were on scene to respond, including from GRPD, Michigan State Police, Kentwood and East Grand Rapids police departments. Both the criminal and internal investigations continue. 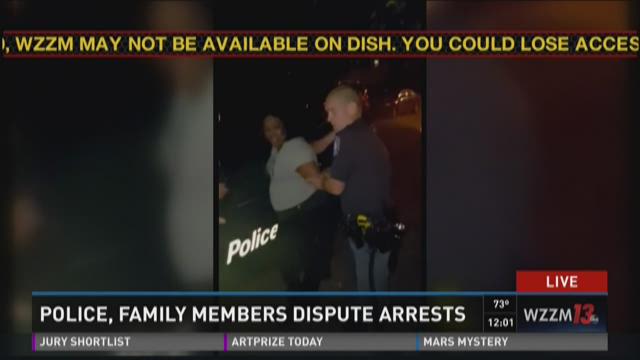 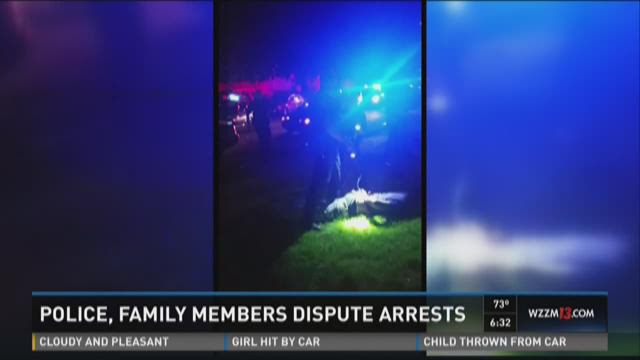