One person arrested after trying to flee police in Grand Rapids

The driver tried to flee from officers that were attempting a traffic stop and ended up crashing into a pole. 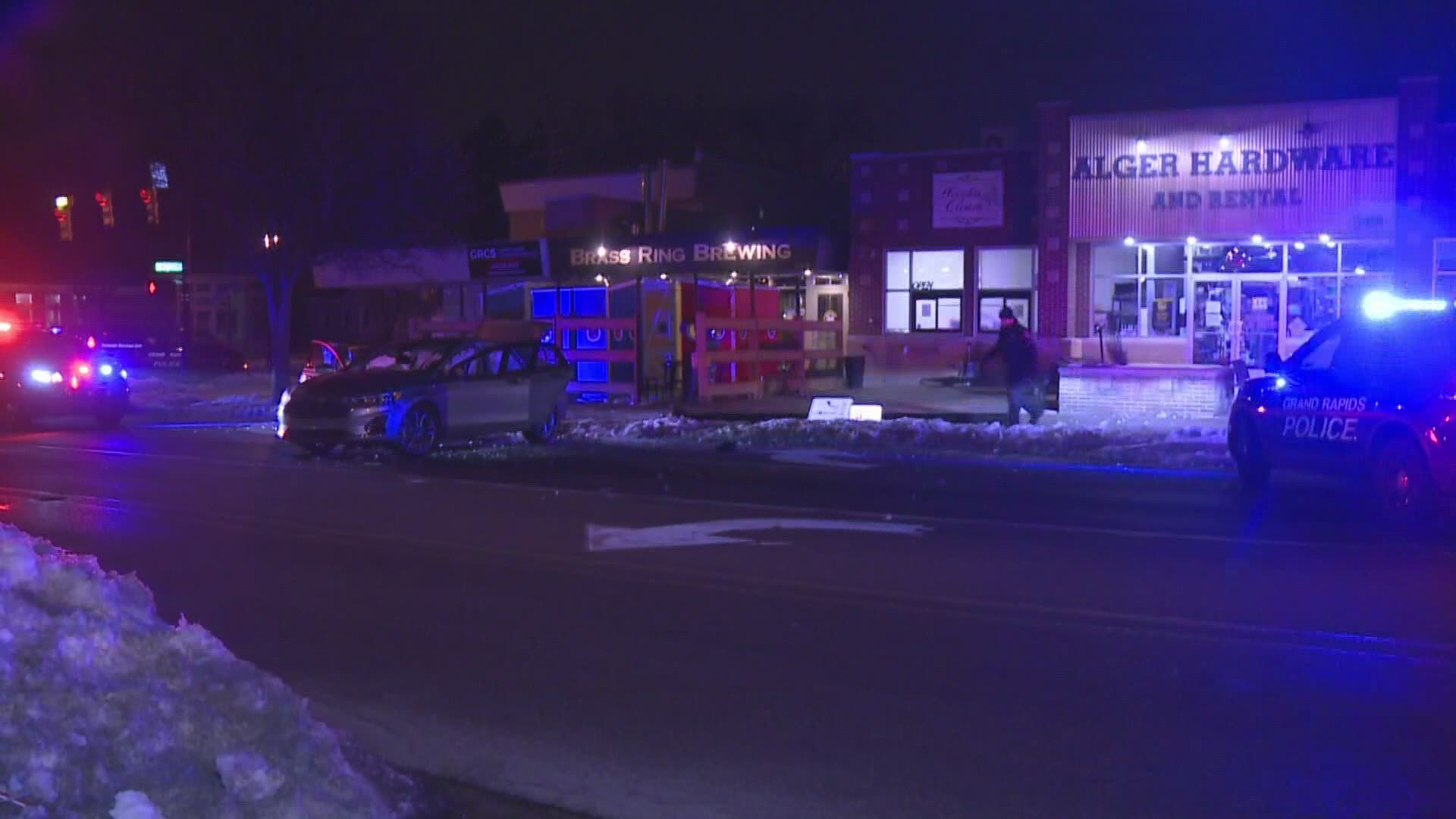 GRAND RAPIDS, Mich. — One person is in police custody after trying to flee officers that were attempting to do a traffic stop.

According to the Grand Rapids Police Department (GRPD) it happened around 1:30 a.m. on Monday in the area of Madison Avenue SE and Alger Street SE.

GRPD said officers were attempting a traffic stop in the area when the driver took off.

The driver crashed into a pole at Eastern Avenue SE and Alger Street SE. That person suffered minor injuries and was arrested at the scene.

It's not yet know if the driver will face charges.