Grand Rapids family pleads for information in first homicide of 2020

Credit: 13 ON YOUR SIDE
The Grand Rapids Police Department blocks off Franklin Street SE between Neland Avenue SE and Fuller Avenue SE while they investigate a shooting.
Author: 13 ON YOUR SIDE Staff
Published: 7:42 PM EST January 5, 2020

GRAND RAPIDS, Mich. — Grand Rapids Police said Tony Lamarr Stewart, 29, died after he was shot Friday night outside of a liquor store on the southeast side of the city.

Stewart was in critical condition following the shooting, but police said Sunday he died at an area hospital with family by his side. His death is being investigated as a homicide, making it the first one of 2020.

Police responded to a report of a shooting on Franklin Street SE near Fuller Avenue SE around 9 p.m. Friday. Responding officers found Stewart suffering from a gunshot wound and he was given first aid before being brought to the hospital.

"In addition to investigators, the victim's family pleads for anyone with information regarding the shooting to contact the Grand Rapids Police Department or Silent Observer," a press release said.

Investigators are asking anyone who was around the 1000 block of Franklin St. SE around the time of the shooting to contact them. 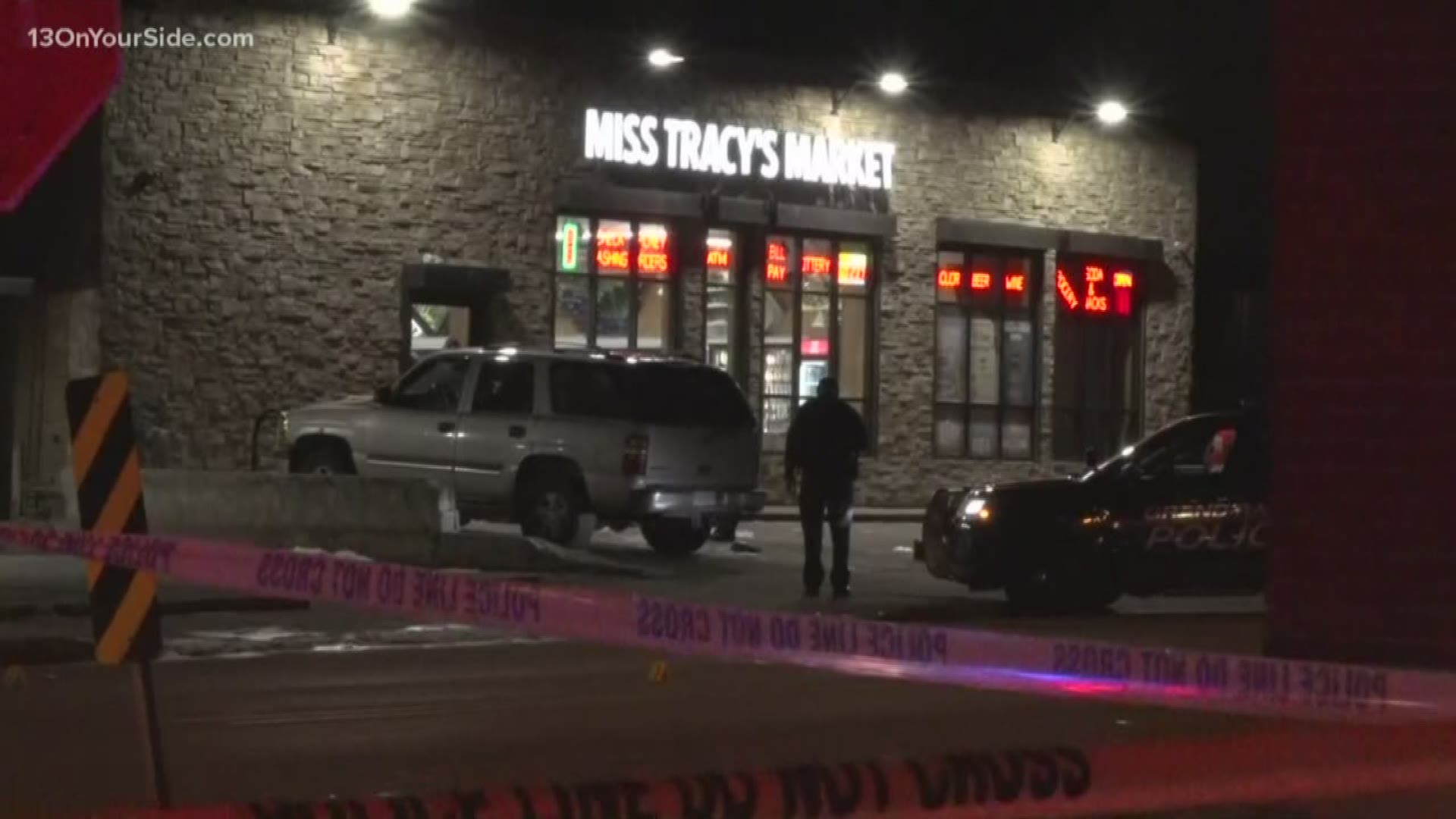