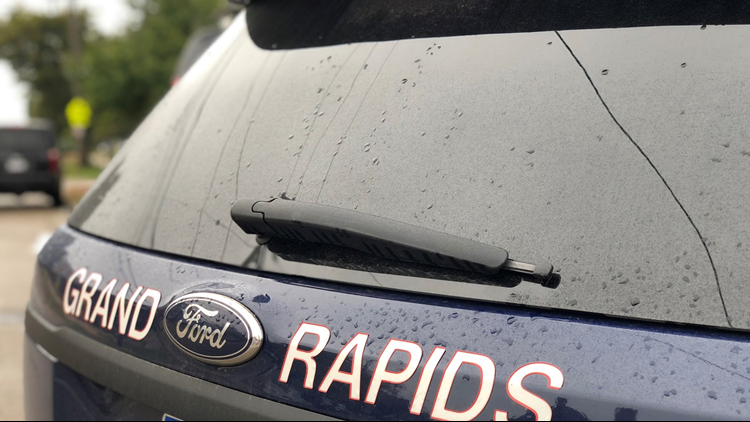 Police ID bicyclist hit and killed by a car

Police have identified the victim in the incident has been identified as 50-year--old Joseph Nzeh. The case is still under investigation.

GRAND RAPIDS, Mich. - A 50-year-old Kentwood man was killed after being struck by a car on 29th Street SE east of Breton Avenue SE around 3:35 p.m. Tuesday.

The Grand Rapids Police Department said the man was riding his bike across 29th Street SE when he was struck by a westbound vehicle.

When emergency personnel responded they found the man had been hit by the car. He was pronounced dead at the scene.

The driver of the vehicle sustained minor injuries, and police said the driver is cooperating with police.