Police said Sunday night they are investigating a homicide on the southwest side of the city. 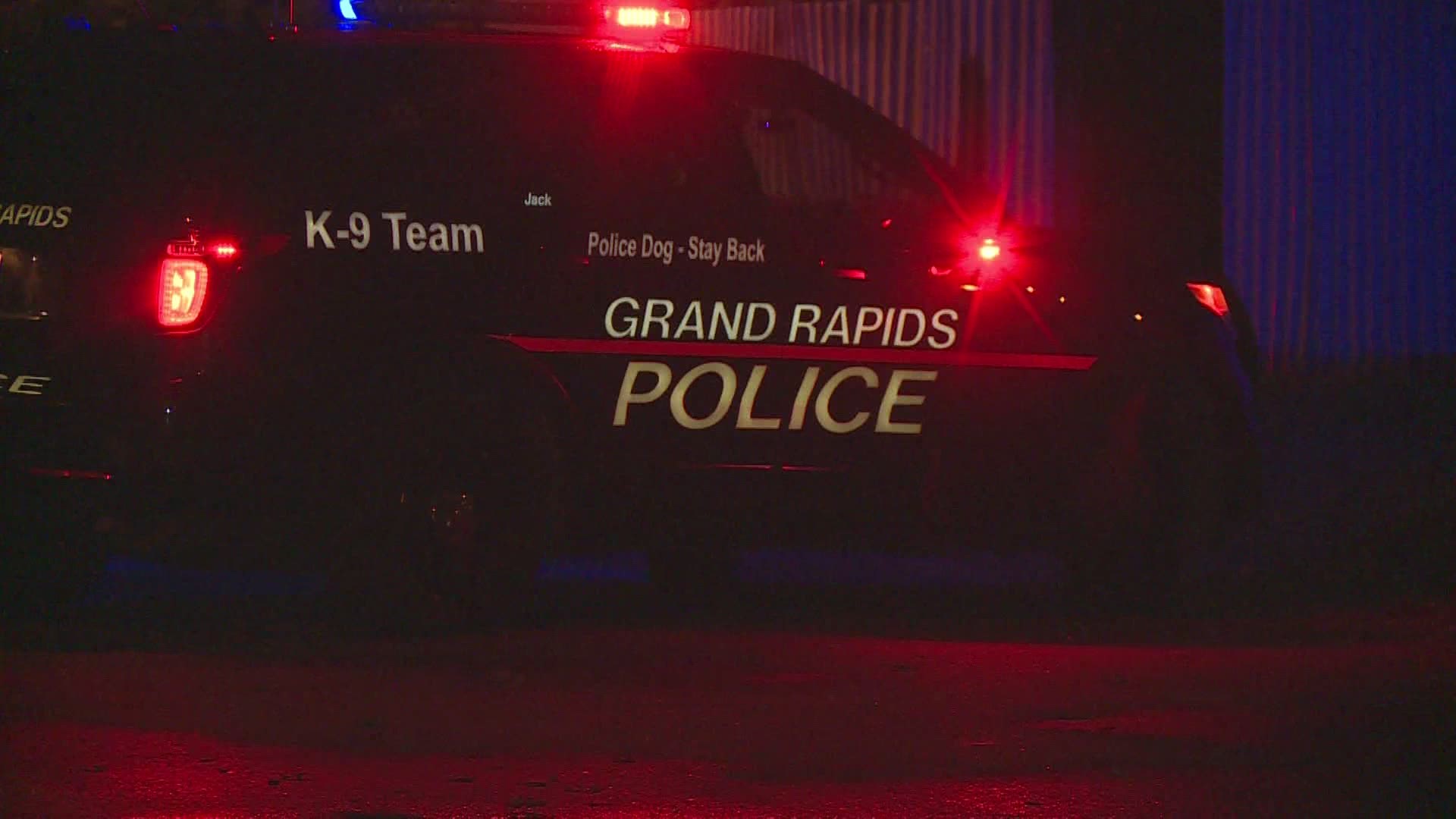 GRAND RAPIDS, Mich. — The Grand Rapids Police Department said Sunday night they are investigating a homicide on the southwest side of the city after one man was shot and killed.

The department said the shooting occurred near Curve Street and Underhill Avenue SW. Around 9:15 p.m., a 911 call was made about a shooting victim in that area.

When officers arrived, they found the man inside of a vehicle with an apparent gunshot wound. Life saving measures were attempted, but the man died.

Around 10 p.m., police asked the public to avoid this area while forensics and detectives are on the scene.

GRPD investigating a homicide in the area of Curve and Underhill SW. Forensics and Detectives are on scene. Please avoid the area. Anyone with information call GRPD or Silent Observer.

Anyone with information is asked to contact Grand Rapids Police detectives at 616-456-3380 or through Silent Observer at 616-774-2345 or www.silentobserver.org.