Police estimate that 20 rounds were fired. 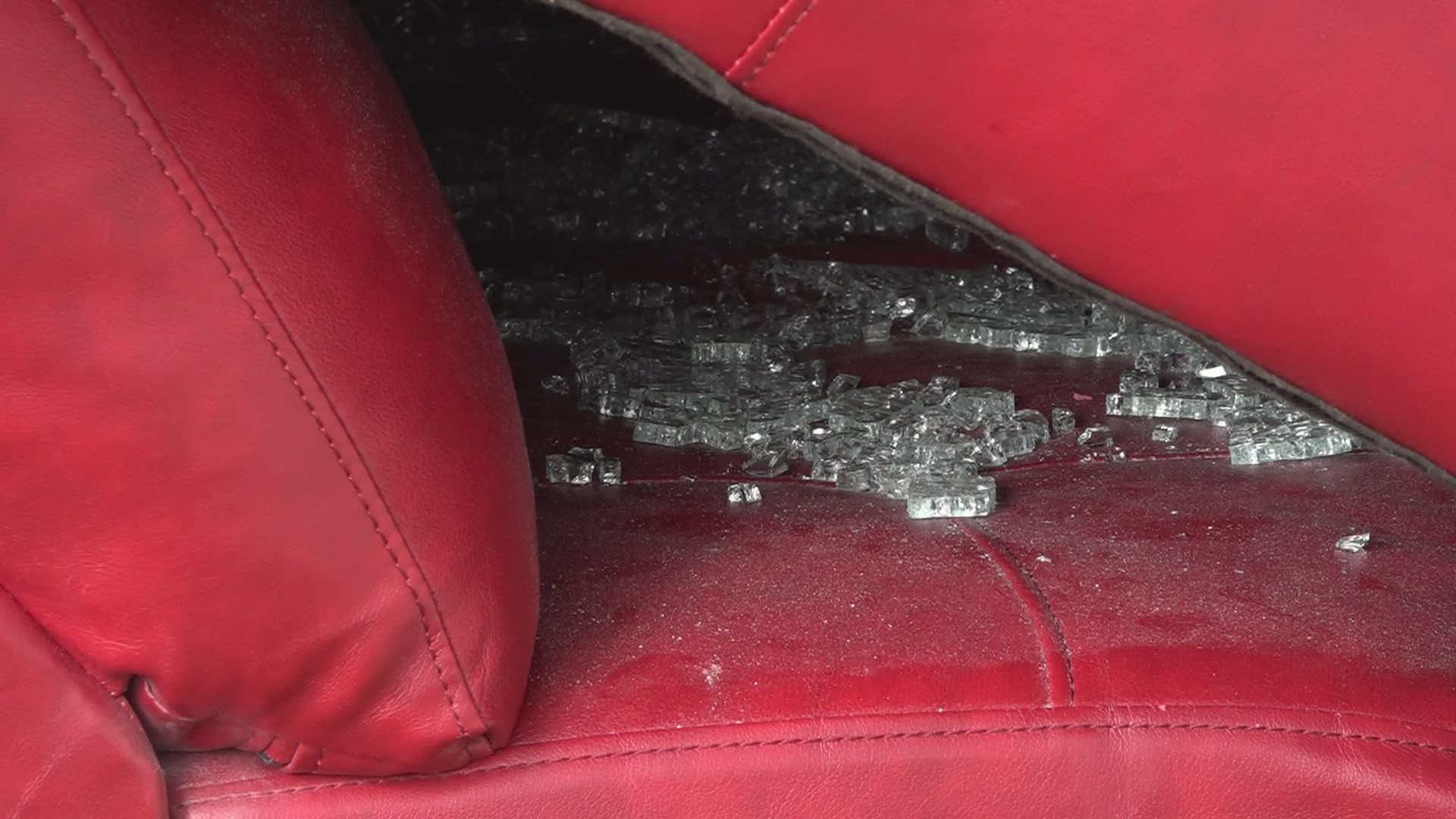 Police estimate that 20 rounds were fired.

Six of the victims received non-life threatening injuries. A 29-year-old man was shot in the back, and police said his injuries were life-threatening. He is in stable condition.

Police said the victims all showed up at St. Mary's and Butterworth Hospitals Sunday morning. The department said they were "uncooperative."

The victims range in age from 21 to 37 years old. Six are men and one is a woman.

Some residents who live near the hookah lounge said they feel like they don't recognize their community amidst recent violence over the summer. The city's homicide rate has already exceeded last year's.

"I've been here for four years. You got seven people shot here, not more than a month ago three people were shot not even a quarter mile down Camelot Street. This is getting crazy," said Mark Coblentz.

The shooting at the hookah lounge was the last in a string of overnight incidents in Grand Rapids. In total, 11 people were injured in shootings; two were shot around 10 p.m. at a vigil for the victim of a separate shooting Friday that killed one and critically injured another.

Rev. Jerry Bishop of LifeQuest Ministries in Grand Rapids has been a longtime member of the community who is pushing for change to address violence in the city.