Police say a suspect in the incident has been arrested. 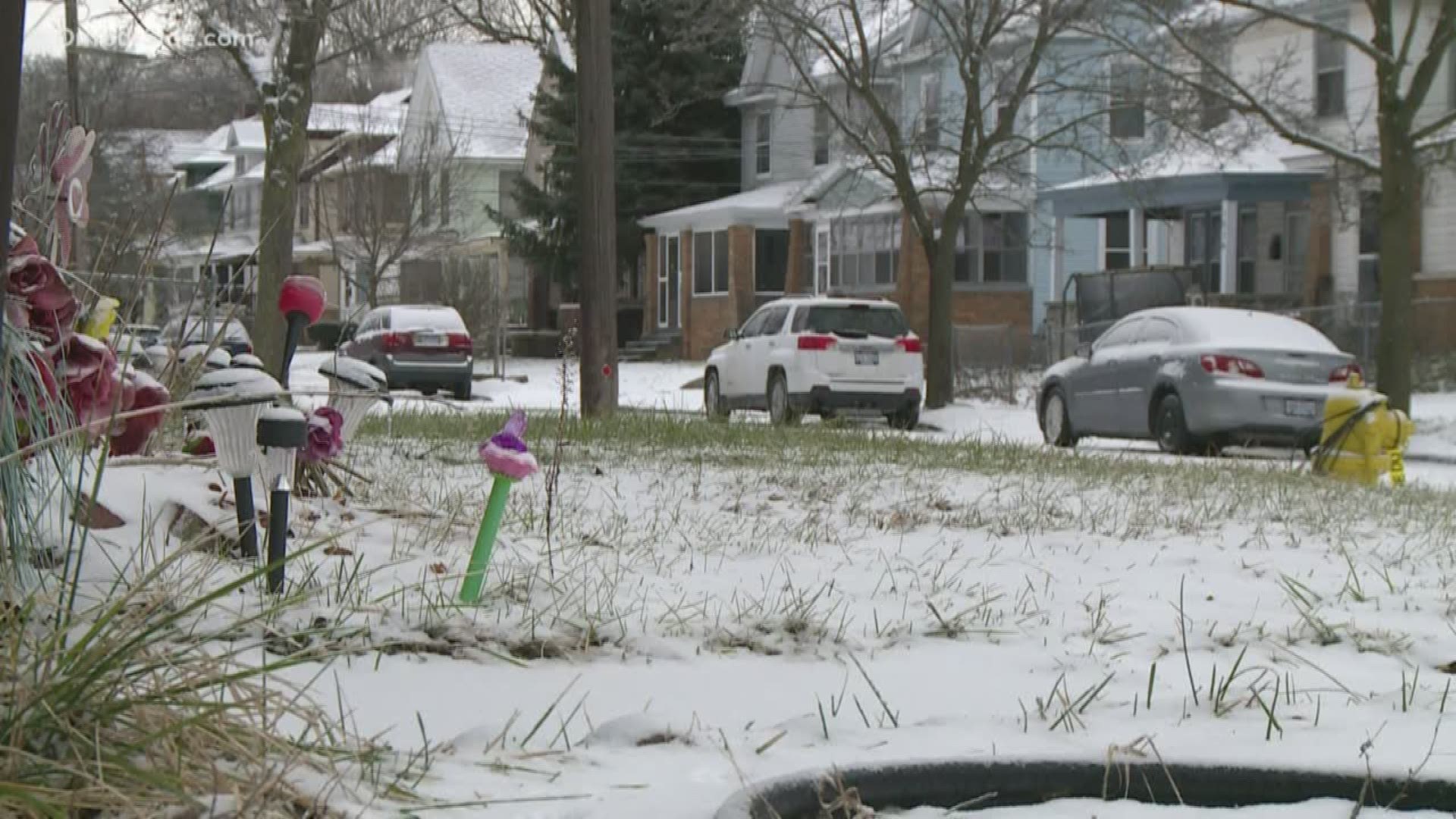 GRAND RAPIDS, Mich — Grand Rapids Police say they have arrested a suspect in connection to a fatal stabbing over the weekend.

Officers were called to the 1000 block of Bates Street SE around 5:45 a.m. When officer arrived, they found 55-year-old Tracy Hunter of Grand Rapids, stabbed. Hunter was declared dead at the scene.

According to a press release from the police department, a suspect in the incident has been arrested and faces arraignment in 61st District Court.

Not many details about what lead up to the stabbing were immediately released, however investigators believe there was some sort of fight or argument before the stabbing.

The suspect in this homicide has been identified as Lamont Cedric Plair, 52, from Grand Rapids.

Hunter's death was ruled a homicide following an autopsy by the county medical examiner. This is the third homicide in Grand Rapids this year.

Any information or tips can be sent to the Grand Rapids Police at 616-456-3400 or by email at GRPDinfo@grandrapids.mi.us. You can remain anonymous by contacting Silent Observer at 616-774-2345 or at www.silentobserver.org. 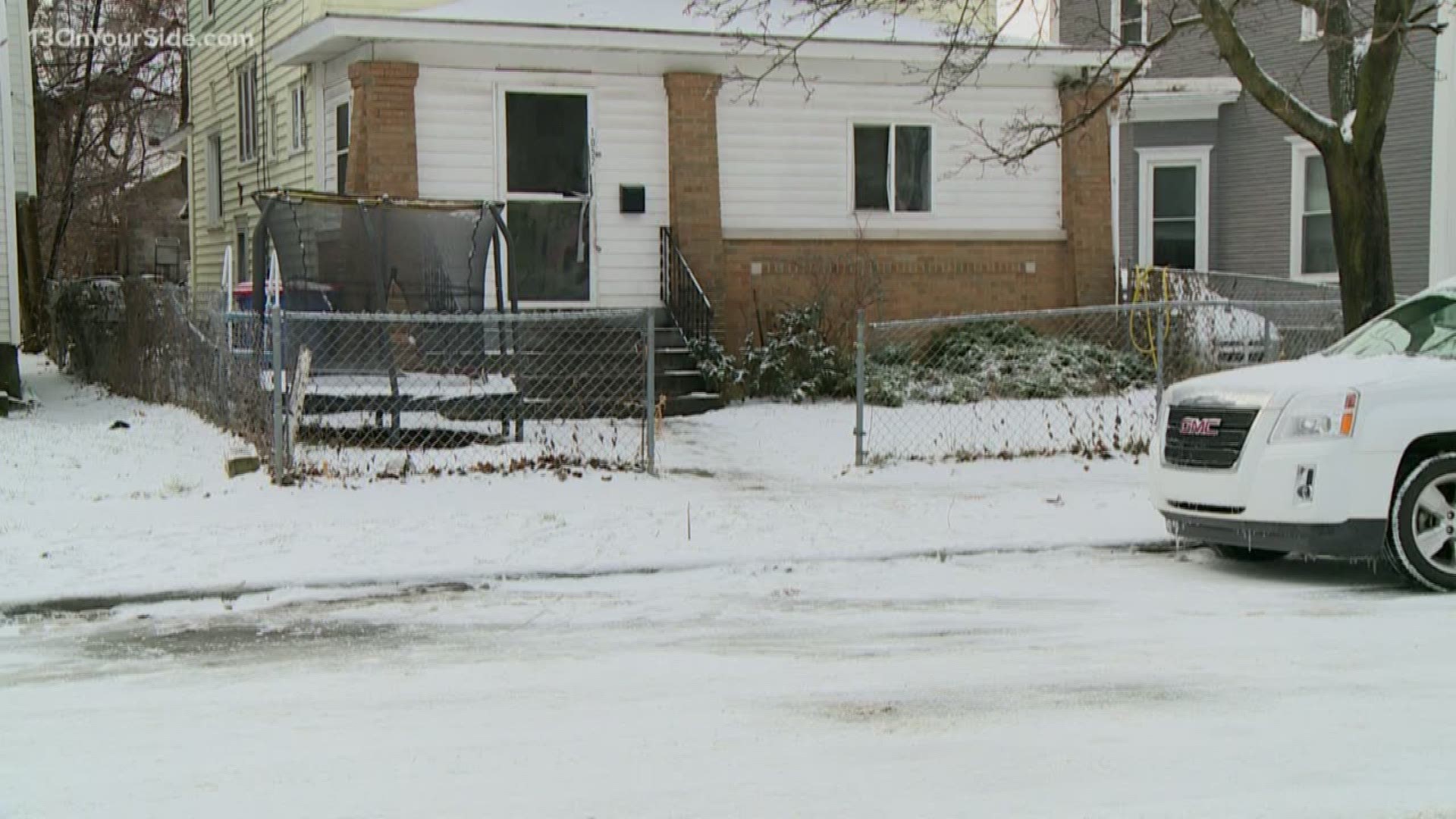 Other crime stories on 13 ON YOUR SIDE: