Authorities have found a driver who they say hit a child Thursday morning then fled the scene. 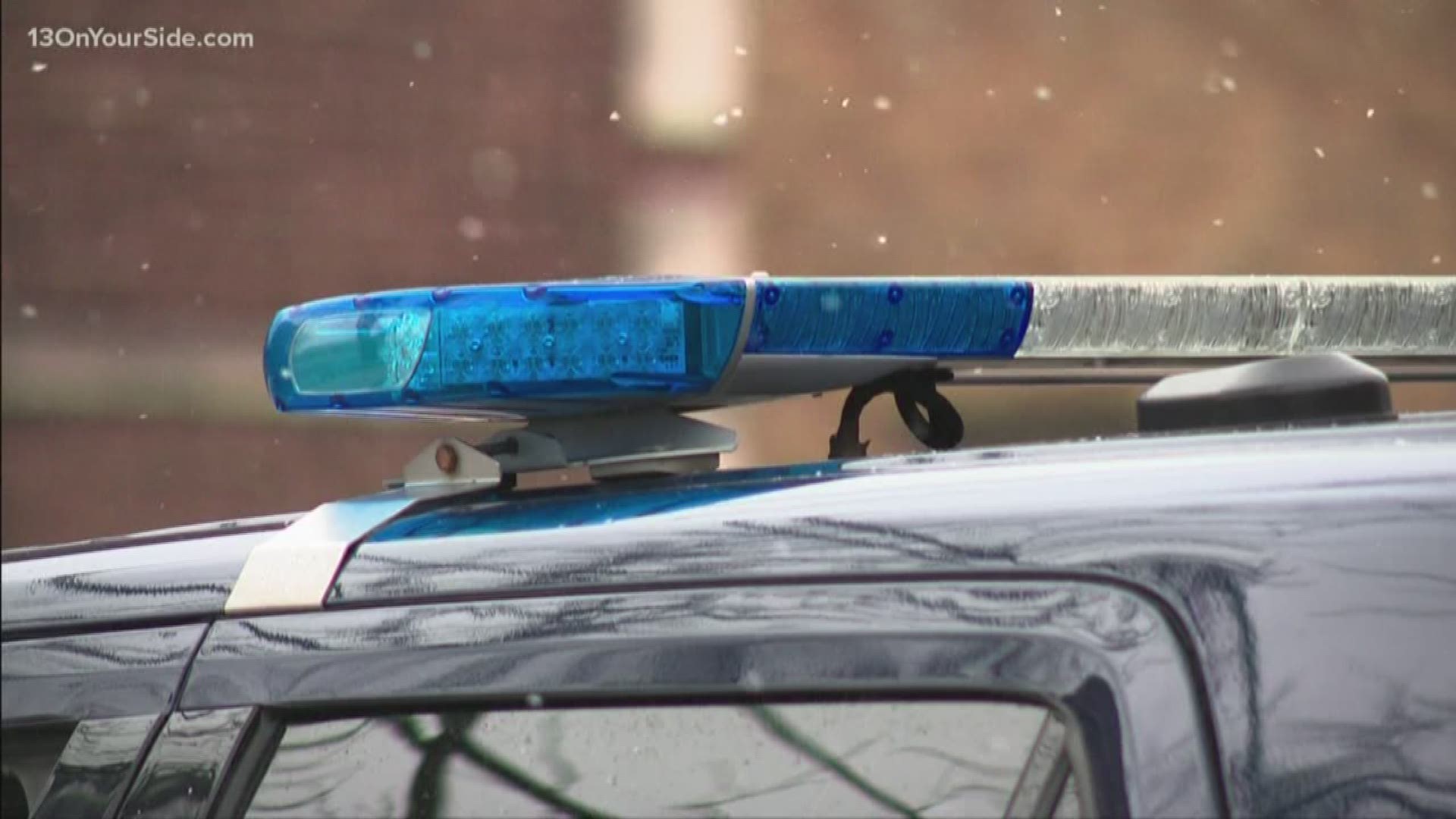 GRAND RAPIDS, Mich. — Police in Grand Rapids have located a driver who they say hit a child Thursday morning and then drove away.

According to Sgt. John Wittkowski with Grand Rapids Police, it happened just after 7:30 a.m. at Cherry Street SE and Madison Avenue SE.

Police said the child, a five-year-old who was with her mother, walked into the road and was hit.  She was taken to Helen DeVos Children's Hospital with serious but non-life threatening injuries.

The suspect was described as a woman in her 20s, who was driving dark colored small pickup truck. Police said the driver stopped to talk to a witness on the scene and drove away.

"People get nervous, we understand that," Grand Rapids Police Sgt. John Wittkowski said. "This is traumatic, you've hit a child, a lot of things are running through our minds and unfortunately we make poor decisions in these stressful times."

Police say news coverage led to locating the woman. They received a tip on the woman's location and were able to interview her.

She has not been charged at this time. 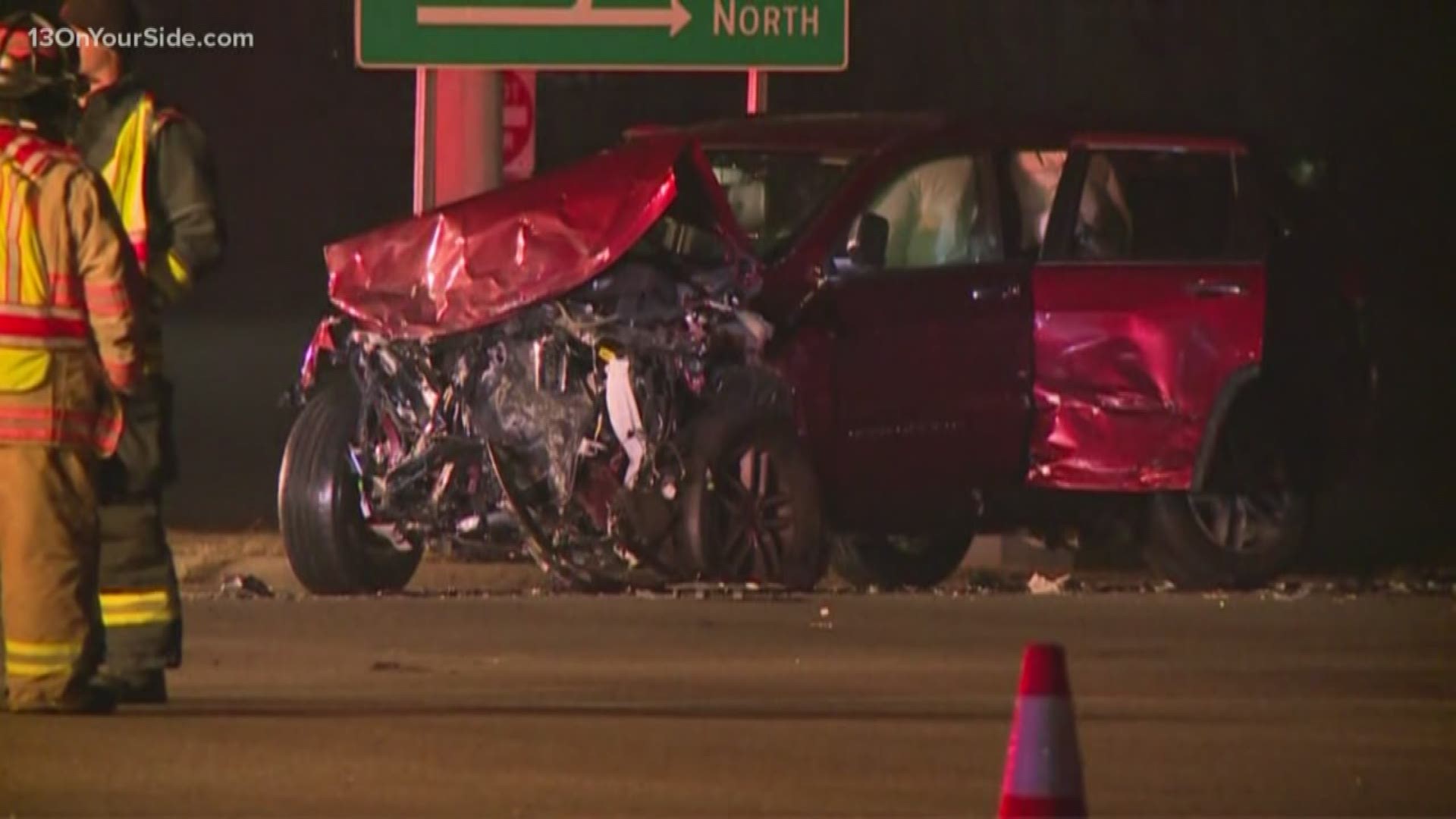