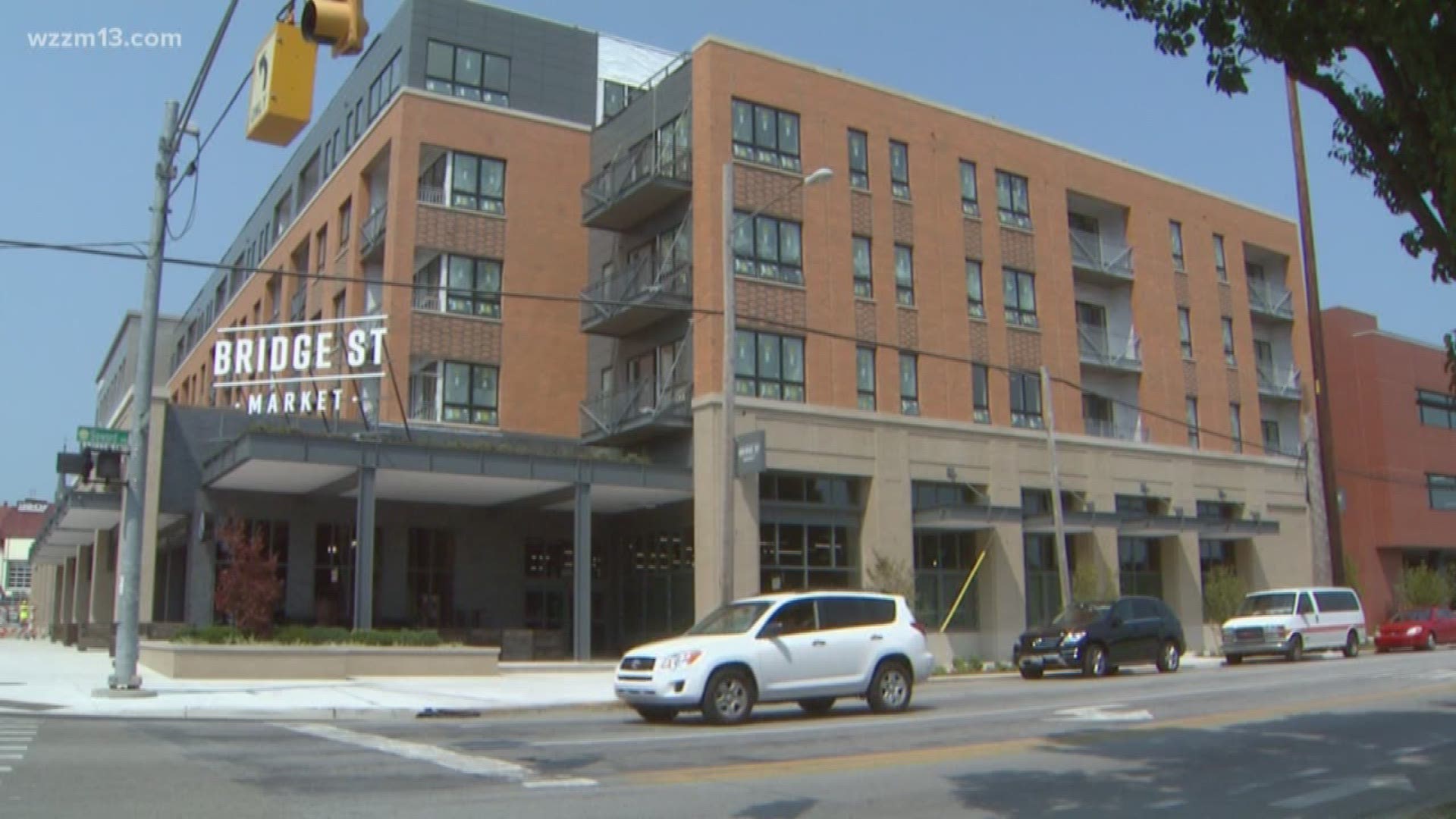 GRAND RAPIDS, Mich. — After much anticipation, Bridge Street Market opened Aug. 29, 2018. Now, one year later, there will be an anniversary celebration at the store on Grand Rapids’ West Side.

The celebration is happening Thursday, Aug. 29 through Sunday, Sept. 1.

In its first year, the neighborhood grocery store expanded its assortment of locally-made or sourced products by 33 percent

The neighborhood grocery store, which is owned by Meijer, now carries more than 5,000 local products.

The market offers 130 feet of vegan products, an average 220 organic produce items each week, and it sold more sushi than any Meijer store across the Midwest.

Bridge Street has also partnered with Public Thread, a manufacturer in Grand Rapids, to make vinyl tote bags made from recycled Meijer billboards. Each billboard makes around 90 bags.

The market is celebrating its one-year anniversary with four days of in-store activities. Those include more than 45 local vendor demos, live screen printing with WMCAT, fall foods with Steepletown’s Kitchen Sage, a farm stand benefiting The Other Way Ministries, cupcake decorating with Cookies and Cupcakes by Design, a photo-booth and face painting. 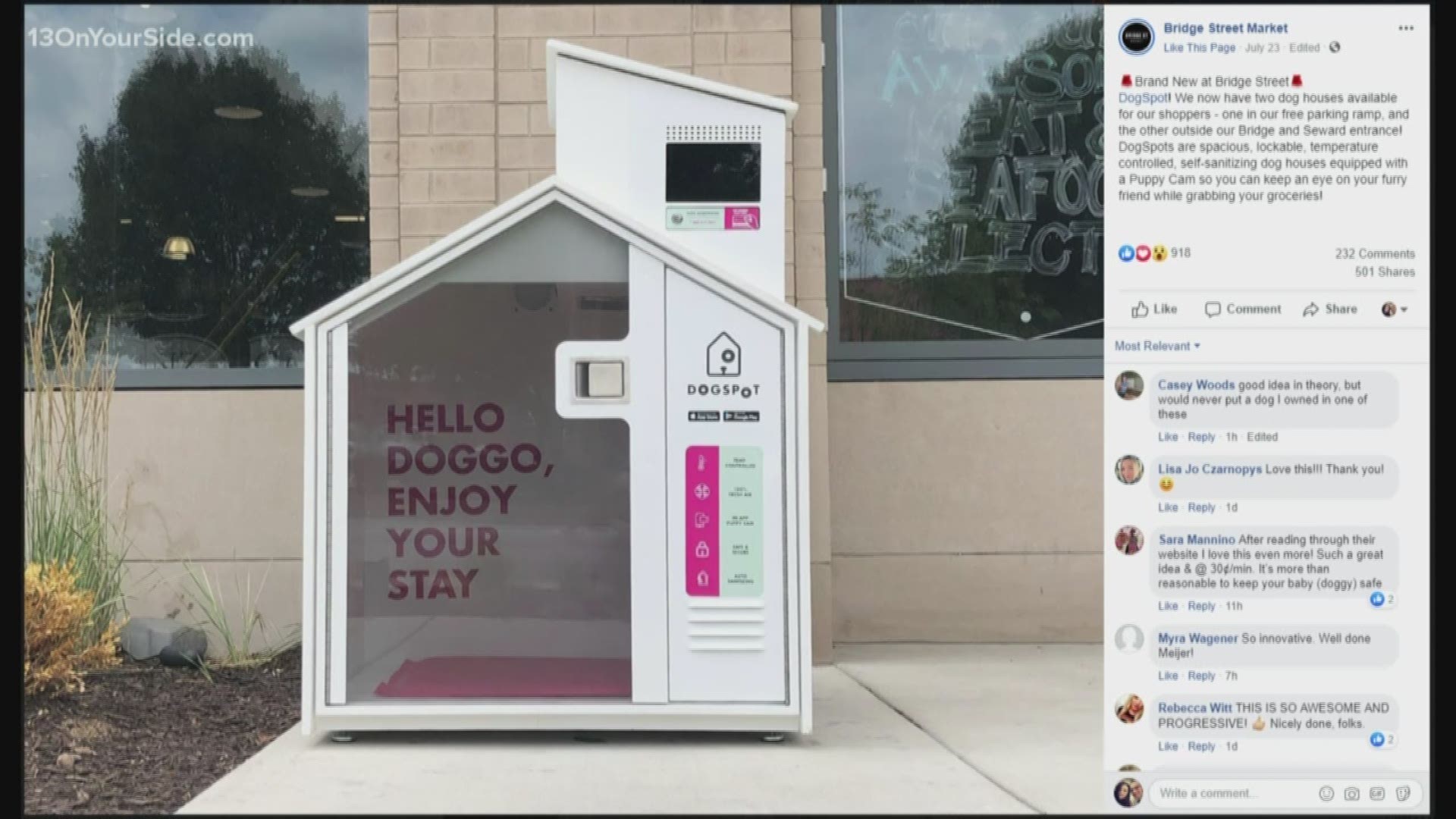 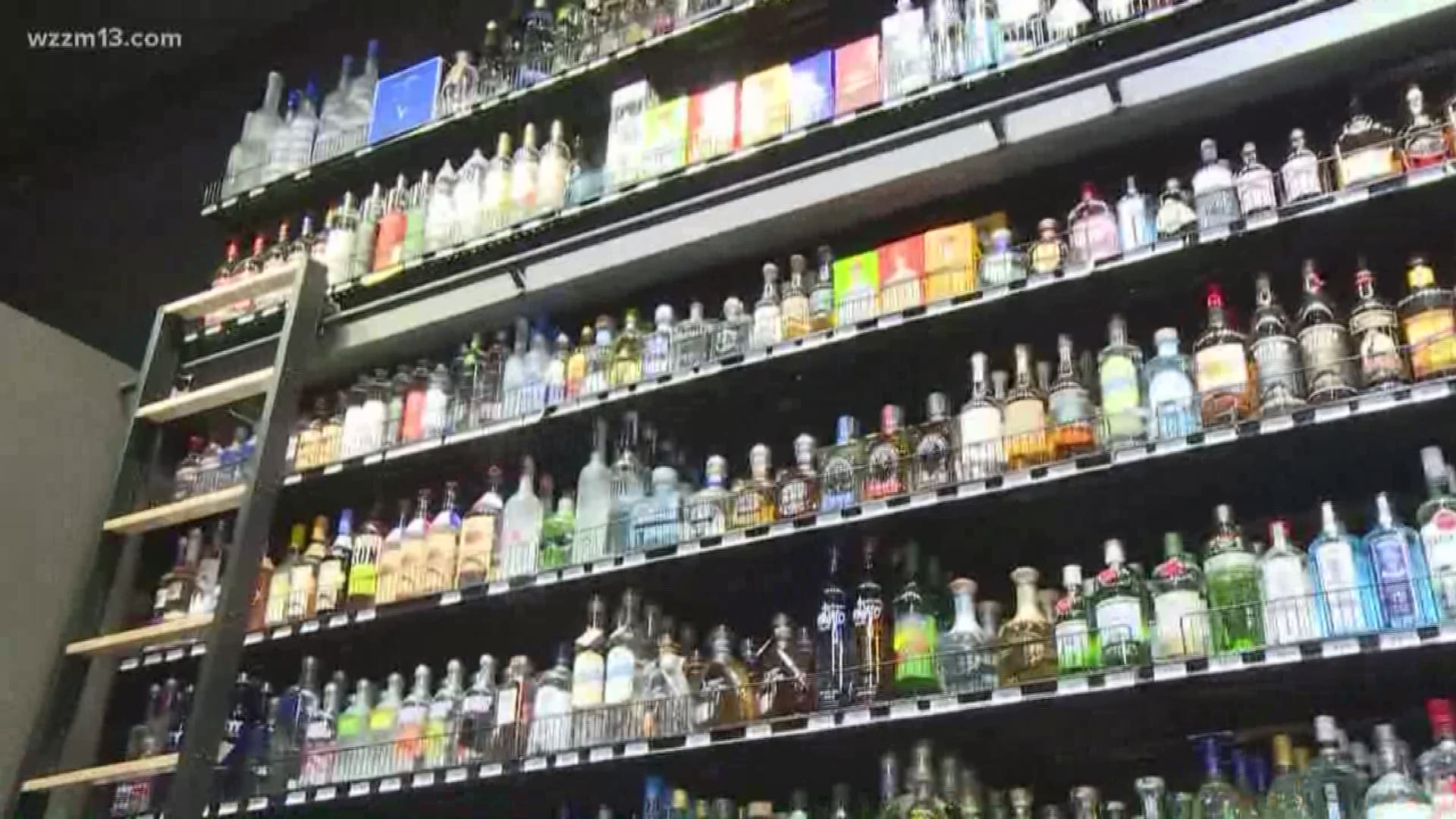