A white man has been arrested after police say a 5-year-old girl's parents called to report that she had been urinated on. 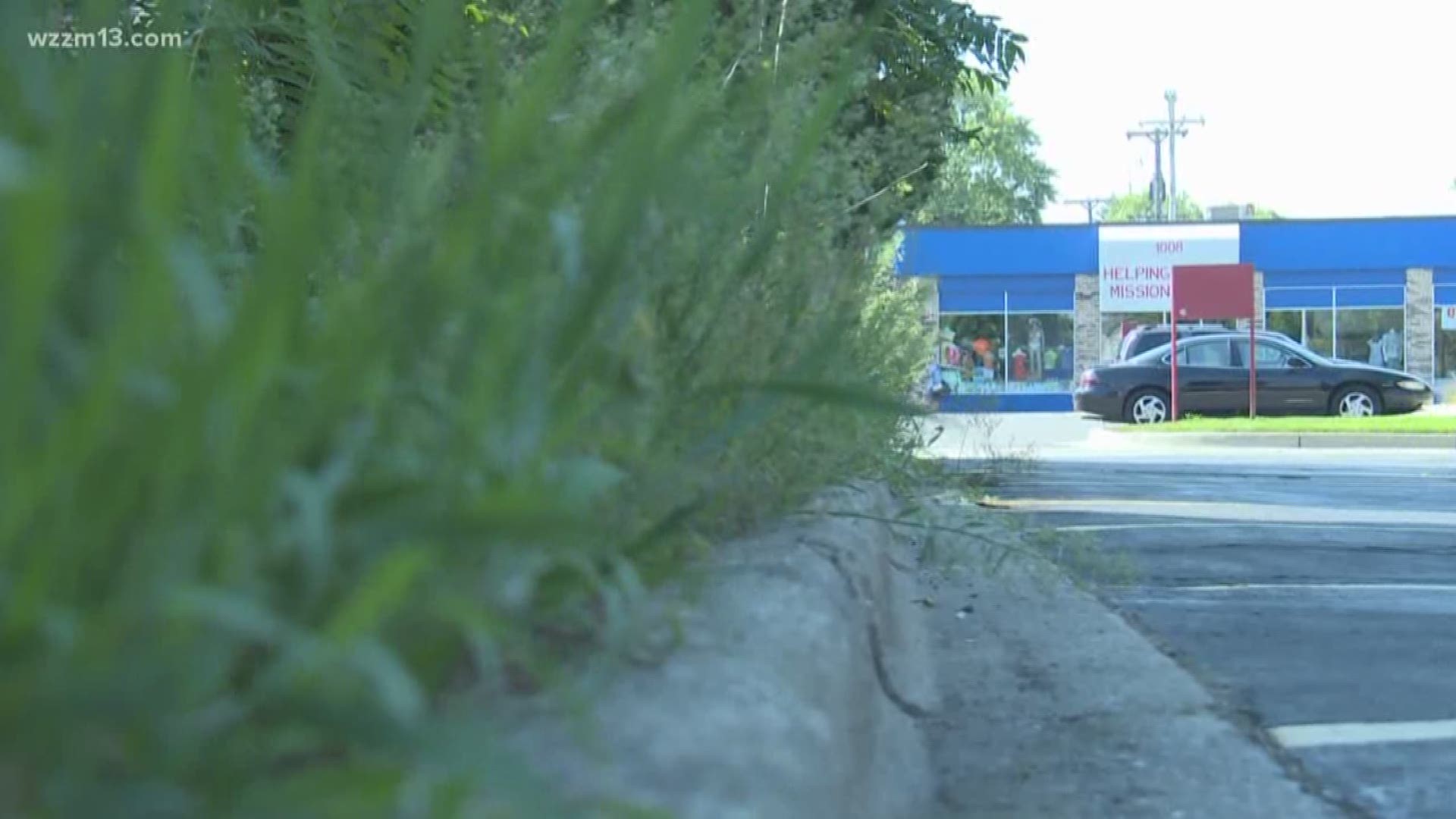 GRAND RAPIDS, Mich. - A 60-year-old man with a history of sex crimes is being held in the Kent County Jail, accused of urinating on a five-year-old girl on the city's Northwest Side.

It happened around 5:50 p.m. on Wednesday, Aug. 22 in a parking lot along Leonard Street NW west of Alpine Avenue.

Grand Rapids police say the suspect urinated on the child and also called her a racial slur. Two 7 year olds and another 5-year-old witnessed the incident.

Neither the victim nor the witnesses were physically injured. Police were called around 20 minutes after the incident occurred.

The victim and witnesses were able to give police enough information to canvas the neighborhood and identify a suspect.

The suspect, who lives on Courtney Street NW, was arrested at his home.

Court records indicate the man has a history of mental illness. He is listed on Michigan's sex offender registry for sexual assault convictions in 1981 and 1997. 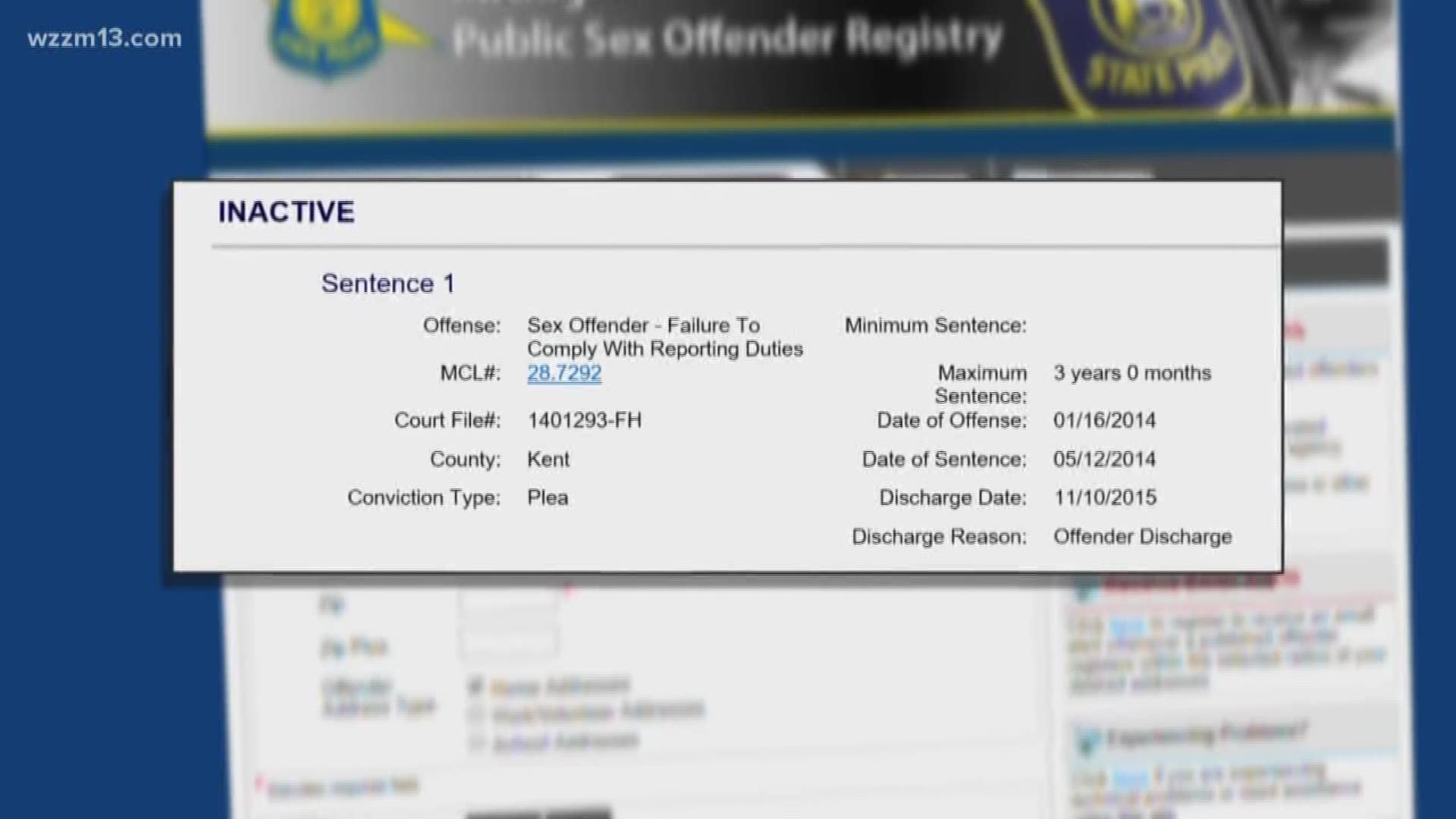 The Kent County Prosecutor's Office on Thursday issued a news release saying the case will be reviewed for any appropriate charges once the police investigation is complete.

"The allegations are disturbing, especially because they involve a child,'' Prosecutor Chris Becker said in the news release. "However, we cannot make a decision until we have the final report. It is premature to say what will happen until the investigation is complete.''

The Grand Rapids branch of the NAACP issued a statement related to the incident. In the statement, they say that they are demanding the suspect be prosecuted to the "fullest extent of the law."

“This is clearly a case of child molestation, as well as a hate crime, and should be treated as such,” said NAACP Grand Rapids Branch President Cle Jackson.