Caleb Baragar got the win for the Giants Saturday after pitching two innings and retiring five All-Stars in a loaded Dodgers lineup. 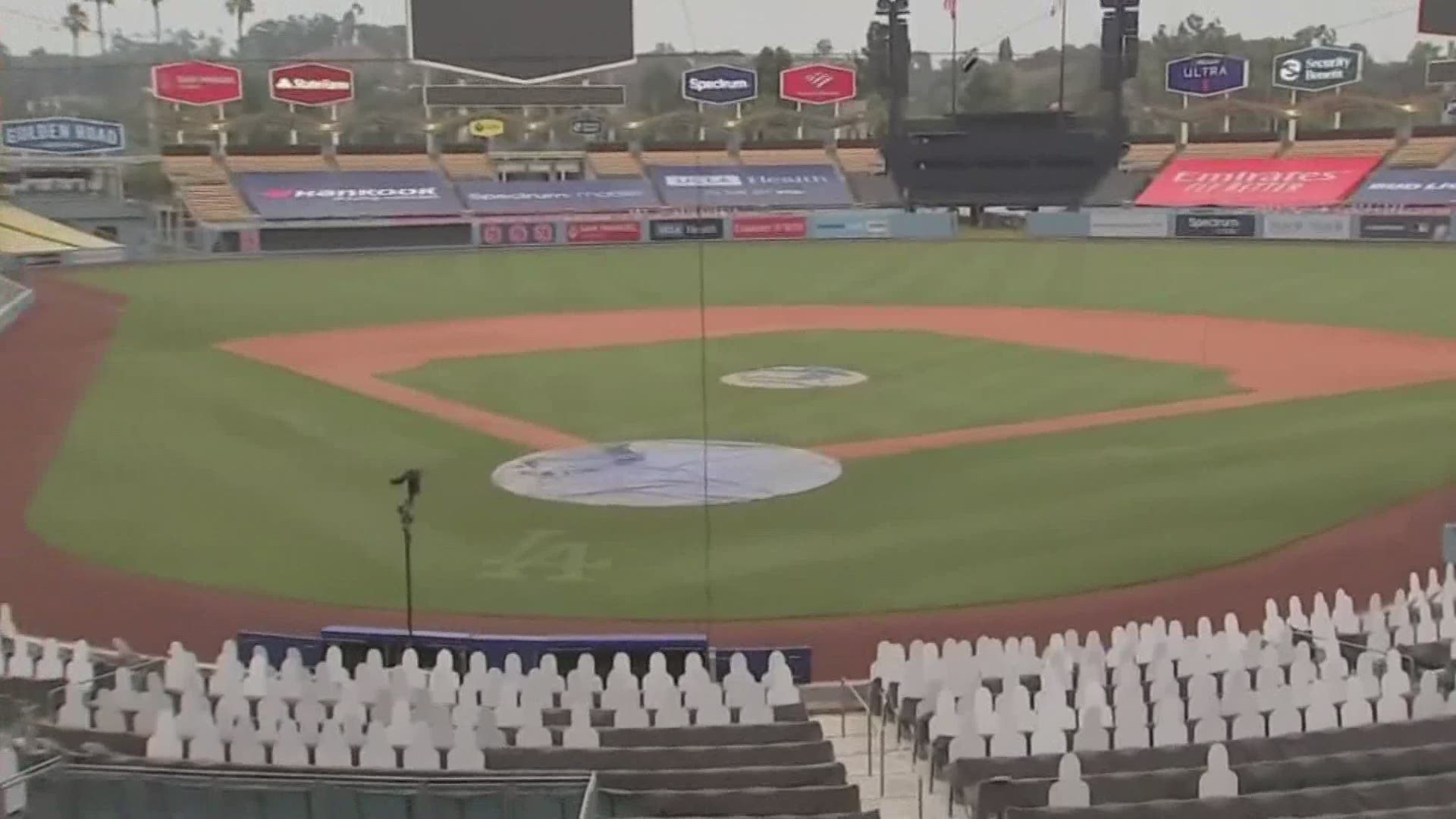 GEORGETOWN TOWNSHIP, Mich. — Jenison High School graduate Caleb Baragar was a late invite to Giants camp this summer, so the news that he made the team's 30-man roster for a shortened 60-game season was a bit of a surprise for him.

"I was kind of taken aback at first," Baragar said of his conversation with manager Gabe Kapler last Tuesday.

"He was like 'Hey, you’ve really impressed us. We didn’t know this is what we were going to get but we’re super happy you’re here. Your stuff is great and you made the team. Congratulations.'"

It wasn't long before Baragar called his parents to share the good news.

"Talking with him and realizing it was his dream for a long, long time and the emotions just started to bubble up and I just told him you just cry because those are the hardest tears you ever worked for and they’re the most joyful tears."

Baragar says it didn't fully hit him until he arrived in a Los Angeles hotel Wednesday ahead of the Giants season opener against the Dodgers. The team was in Tinsel Town for a four game series in one of the most iconic baseball fields of them all -- Dodger Stadium.

"It was so cool. I didn’t realize how big the stadium was," Baragar said. "I was on the field and I looked up and without any fans even, it was still pretty daunting like the triple deck up there is super high."

"There’s a lot of history in that park and it’s one of the most infamous parks in baseball, so it was really cool to kind of see that and be there with some guys I’ve played with for awhile. I think there was 15 of us who made our first Opening Day roster, so it was just a really cool experience for everybody involved."

Baragar's debut came Saturday when he played an important role in the first win of the season for the Giants.

"Caleb is very strong minded," said his father, Mark. "When he sets a goal, he’s going to get it. And he doesn’t mess around with anything. He’s like I’m going to do this and this is the way I’m going to do it."

Baragar's little brother Noah also pitches for Lansing Community College and he says he's proud of his brother's rise to the big leagues and he can't wait to actually see him play in person when the COVID-19 pandemic is over.

"For the past couple of years, I’ve always been dreaming of the moment he's in the big leagues," he said.

"This whole thing has been kind of crappy and I just kind of have to patiently wait. It’s nerve racking but at least I get to watch him on TV."

More baseball stories on 13 ON YOUR SIDE: 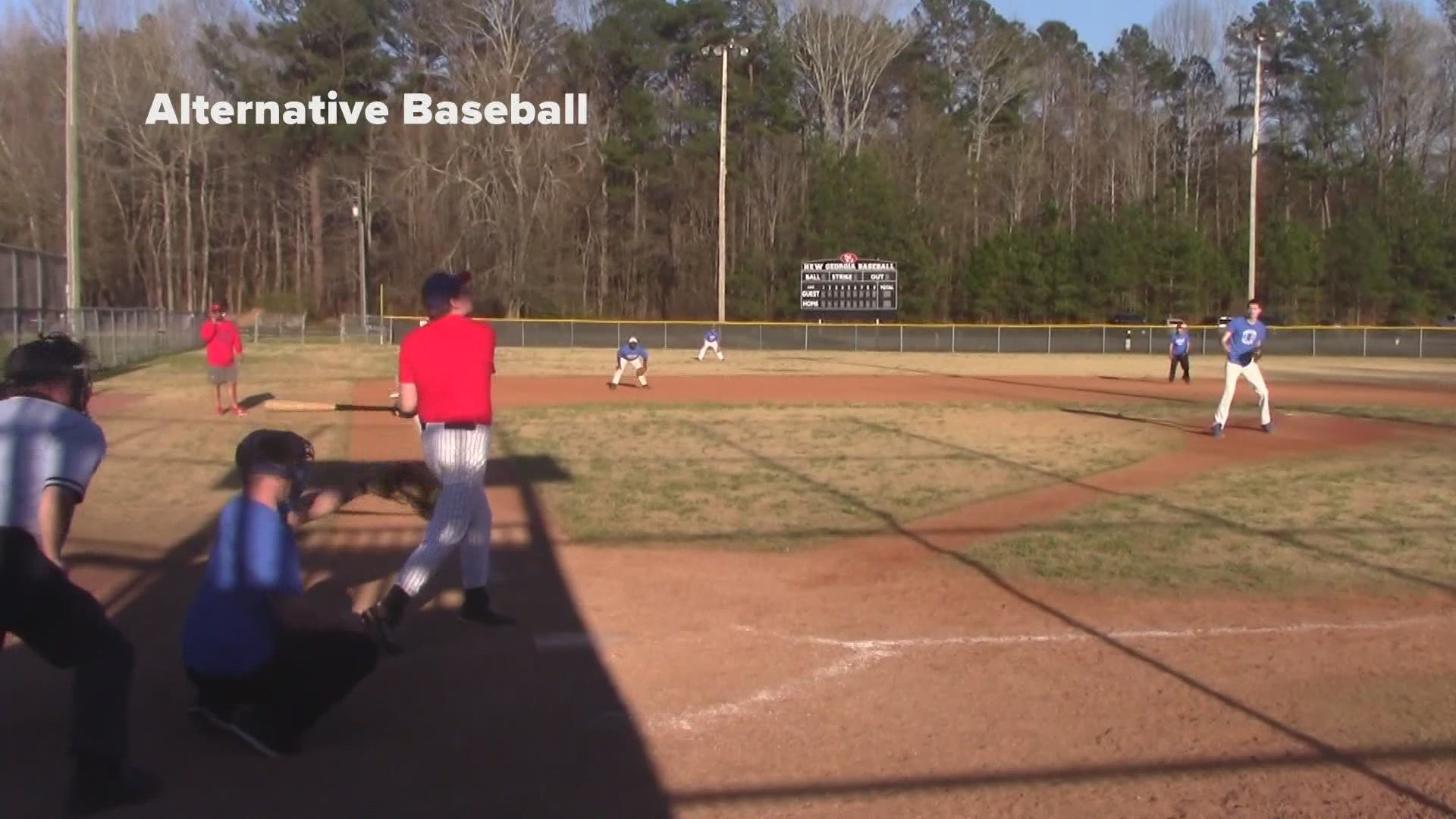