Based on the MI Safe Start Plan, large gatherings such as the fair would not be allowed until phase 6. The state is currently in phase 4.

HUDSONVILLE, Mich. — Organizers of the Hudsonville Community Fair announced last week the annual fair would not be taking place this year due to the COVID-19 pandemic.

According to a press release, the Hudsonville Community Fair Board had several discussion over the last few months regarding the status of the fair.

"Due to the pandemic and the constantly changing landscape regarding reengaging of various events has made it especially difficult," the press release read. Organizers said they were in constant contact with partners, including the carnival and various grandstand events, police, health departments, schools, independent vendors, volunteer groups and the fair's insurance carrier.

However, based on Gov. Gretchen Whitmer's Michigan Safe Start Plan, large gatherings such as the Hudsonville Community Fair would not be allowed until phase 6. Michigan is currently in phase 4.

Although most of the fair won't happen, organizers still hope to bring the Market lamb, hog, and beef shows along with horse, goat, rabbit, chicken and dairy open for youth.

"It will take on a very different look and more information will come out on this in the near future," the press release explained. More details will be posted to the fair's website, as well as its Facebook page. 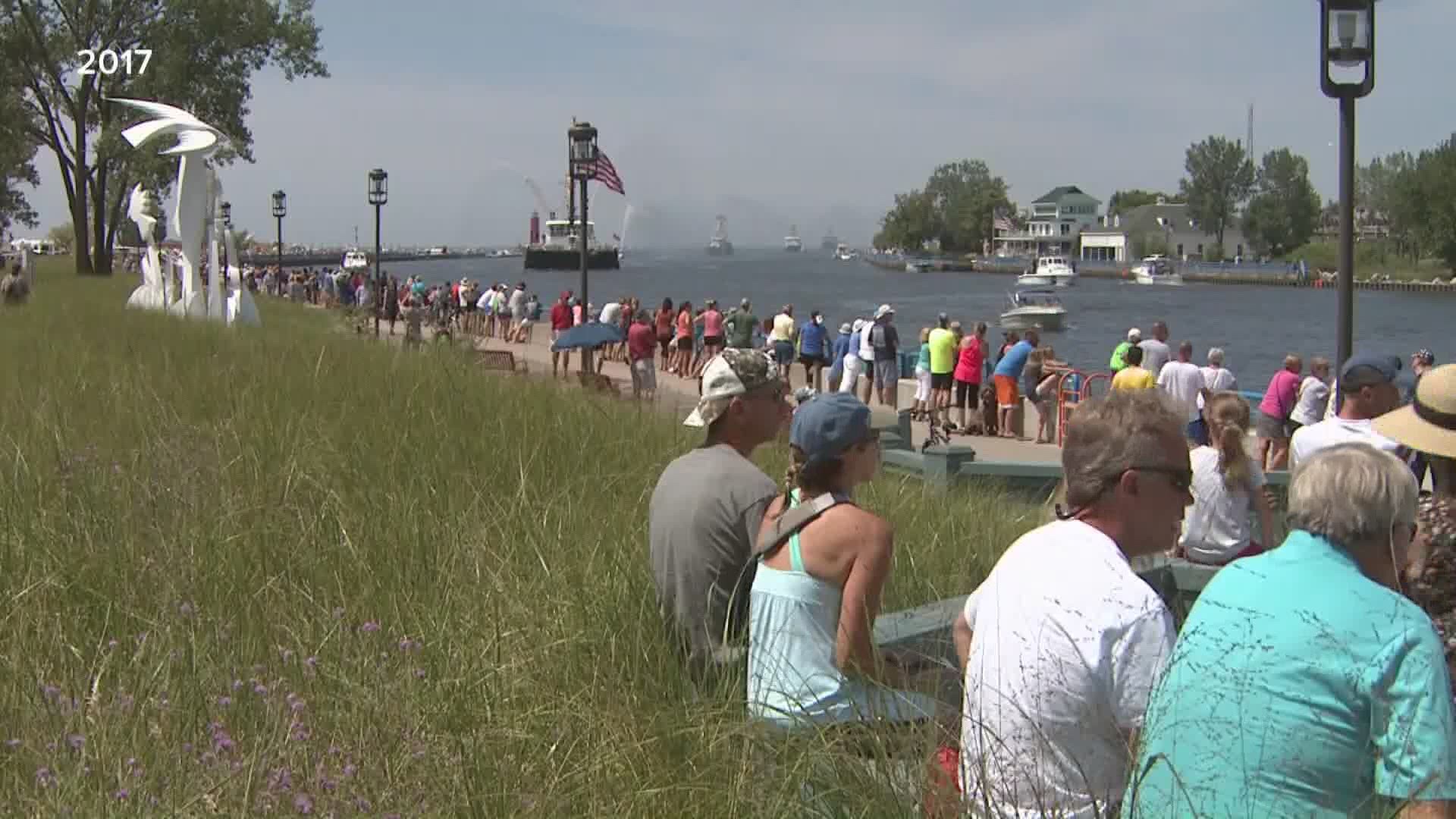