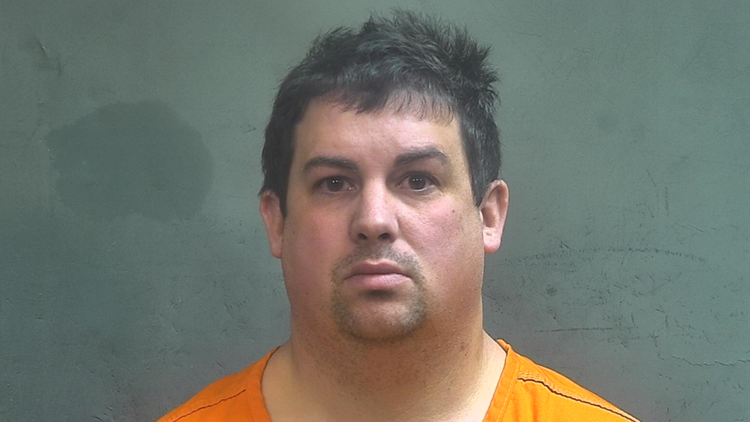 A sheriff’s office in Indiana says a Grandville man was involved in a crash that killed three people and left 14 others injured.

It happened just after 11:00 a.m. Sunday on I-65 in Boone County, Indiana. Investigators say that 34-year-old Mathew Lewis Small of Grandville, MI, said he was northbound on I-65 and looked down to set his coffee mug down, when he ran into slowing traffic.

Police say it appears Small collided with eight vehicles in the crash.

The semi caught fire in the incident and another vehicle left the road and landed outside of the guard rail in a ditch behind where the semi pulled over and burned.

All injuries on the 14 patients appear to be non-life threatening.

Authorities say two people, from a vehicle pinned against the guardrail, were pronounced dead at the scene. Later it was discovered that a third person, an infant, was also deceased inside of the same car.

Small was charged with three counts of reckless homicide and booked into the Boone County Jail.

More top stories from 13 ON YOUR SIDE:

Amash: Only Congress can declare war, not the president

Lakeshore homeowners call on state to take action on erosion