The disturbing allegations are contained in a 23-page federal lawsuit. 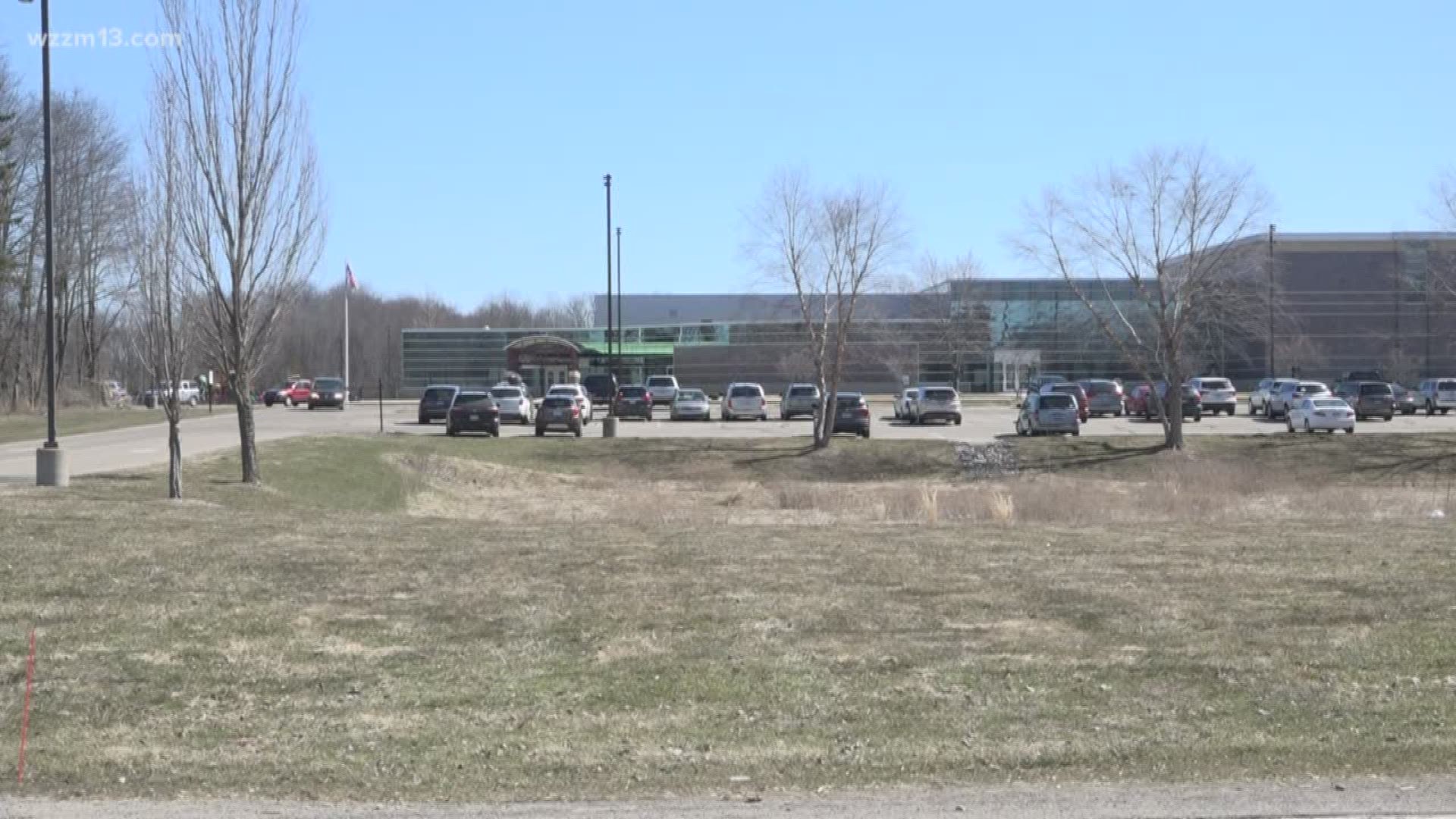 A Grandville kindergarten student was sodomized by fellow classmates, with portions of the assaults recorded and shared, leading the boy to “cover himself with mulch’’ to avoid more harassment, according to a lawsuit filed this week.

The disturbing allegations are contained in a 23-page federal lawsuit filed in Grand Rapids by the parents of a boy who attended Century Park Learning Center starting when the boy was five years old.

School officials did not protect the boy and turned a blind eye to the abuse once it was brought to light, parents of the boy, identified in court records as Jimmy Doe, claim.

“The assailants told Jimmy that if he did not cooperate with them, or if he told about the touching and pictures, they would not be his friends and they would say the sexual activity was Jimmy’s idea,’’ the lawsuit claims.

’’However, we assure you that our focus is and always will be on the safety and care of every student who walks through our doors,’’ the statement reads.

“Litigation is meant to be an avenue to the truth,’’ Bearup says in the statement. “We patiently wait for that truth to be revealed. Until then, we will have no further comment.’’

The lawsuit claims the abuse started in the fall of 2014 and continued until April, 2015. It says four boys took Jimmy Doe to the mudroom area of the classroom where they touched and sodomized him and took photos of his genitals using classroom iPads. It occurred when kindergarten teacher Hillary Huberts attended the classroom’s ‘free time,’ the suit claims.

“The four boys directed Jimmy as to what and how he was to pose and for how long while the boys used classroom iPads to take photographs,’’ the suit claims.

Images were continuously deleted to create space for additional photographs “each time they attacked Jimmy,’’ the lawsuit claims.

Dissemination of the photos to other students led to continued harassment, forcing the boy to dig hiding places beneath playground equipment where he would “cover himself with mulch,’’ the lawsuit claims.

His parents noted both a physical and emotional deterioration in their son, who was born in 2009. They raised concerns during a parent-teacher conference.

When the boy’s mother asked for a police investigation, she was told by Principal Tonia Shoup that an investigation had already been completed and found “no indication of coercion or assault.’’

Shoup told the boy’s mother that she interviewed the four boys involved in taking the photos. “The four boys said that it had been Jimmy’s idea to display his genitals in the classroom and that Jimmy had admitted to showing his ‘privates’ and to having his picture taken,’’ the lawsuit claims.

In a subsequent meeting with then-Grandville Superintendent Ron Caniff and Assistant Superintendent Scott Merkel, the parents were told the pictures had been deleted “and they could move Jimmy to another school district if they wanted,’’ the lawsuit claims.

Caniff and Merkel “stressed that the pictures needed to be viewed in the context of kindergarteners’ normal curiosity and suggested that if the parents insisted on pressing the matter, Jimmy would be the one to be disciplined as he was the only child whose genitals were photographed.’’

Caniff, who is now superintendent of Kent ISD, issued a statement Thursday refuting several of the allegations.

“At the time I was at Grandville Public Schools, there was never any suspicion, suggestion or complaint expressed about inappropriate physical contact between the students involved in this matter, nor did the investigation indicate any concerns in that regard,’’ Caniff says in the statement.

“As I read through the complaint, there are several allegations that will be refuted, but since attorneys are involved, that will occur in due course through the legal process. Beyond this, I do not have more to add at this time since this is a pending legal matter.’’