The computer malfunction on the Equinox indicated there was a problem with the ride's brakes, which caused it to stop while the girls were upside down. 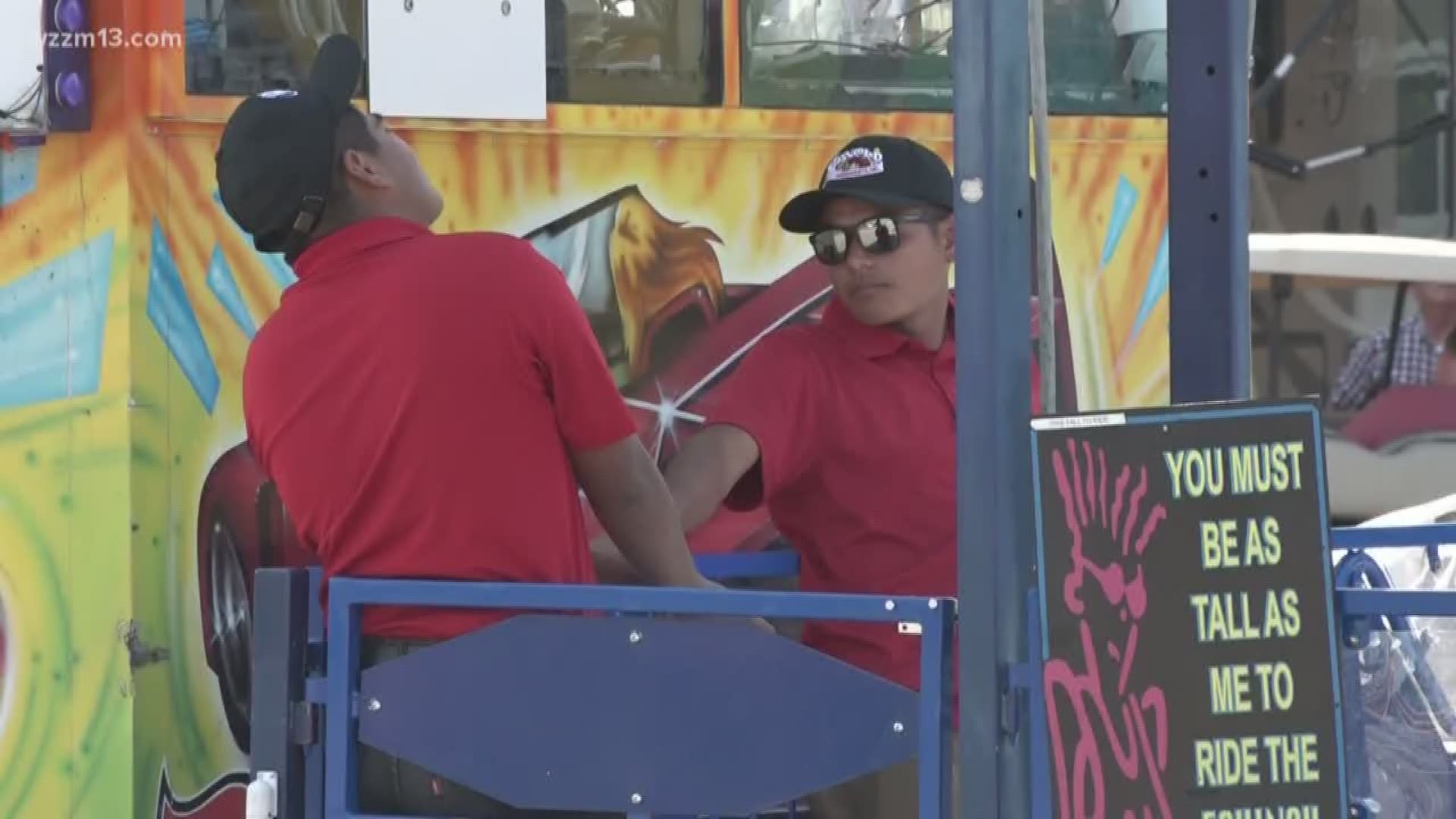 A computer glitch on a ride at the Ionia Free Fair, left two girls hanging upside down for about 15 minutes Thursday.

The computer malfunction on the Equinox indicated there was a problem with the ride's brakes, which caused it to stop while the girls were upside down.

The manager of the fair says there was never a mechanical problem, just a computer glitch. The two girls were the only ones on the ride, they were not hurt and once it was determined the ride was in safe working order, it resumed.

The ride did malfunction for a second time on Friday and have to be shutdown. In Friday's malfunction the brake was again the issue and the state was called into inspect.

Here is the full statement from Equinox:

The Equinox had a computer malfunction. The computer system detected that a brake on the ride was not working properly, which was not true, so the computer shut the ride down. There was only two girls on the ride at the time. The ride shut down and left them upside down for 15 minutes. No one was hurt or harmed. It was strictly a computer system malfunction. They have since reset the computer and tested the ride. The ride remained closed while being tested and then was re-opened after proper approval from computer technicians.

The picture in this story was shared to our media partners The Daily News in Greenville.