A power line in the area also caught fire. 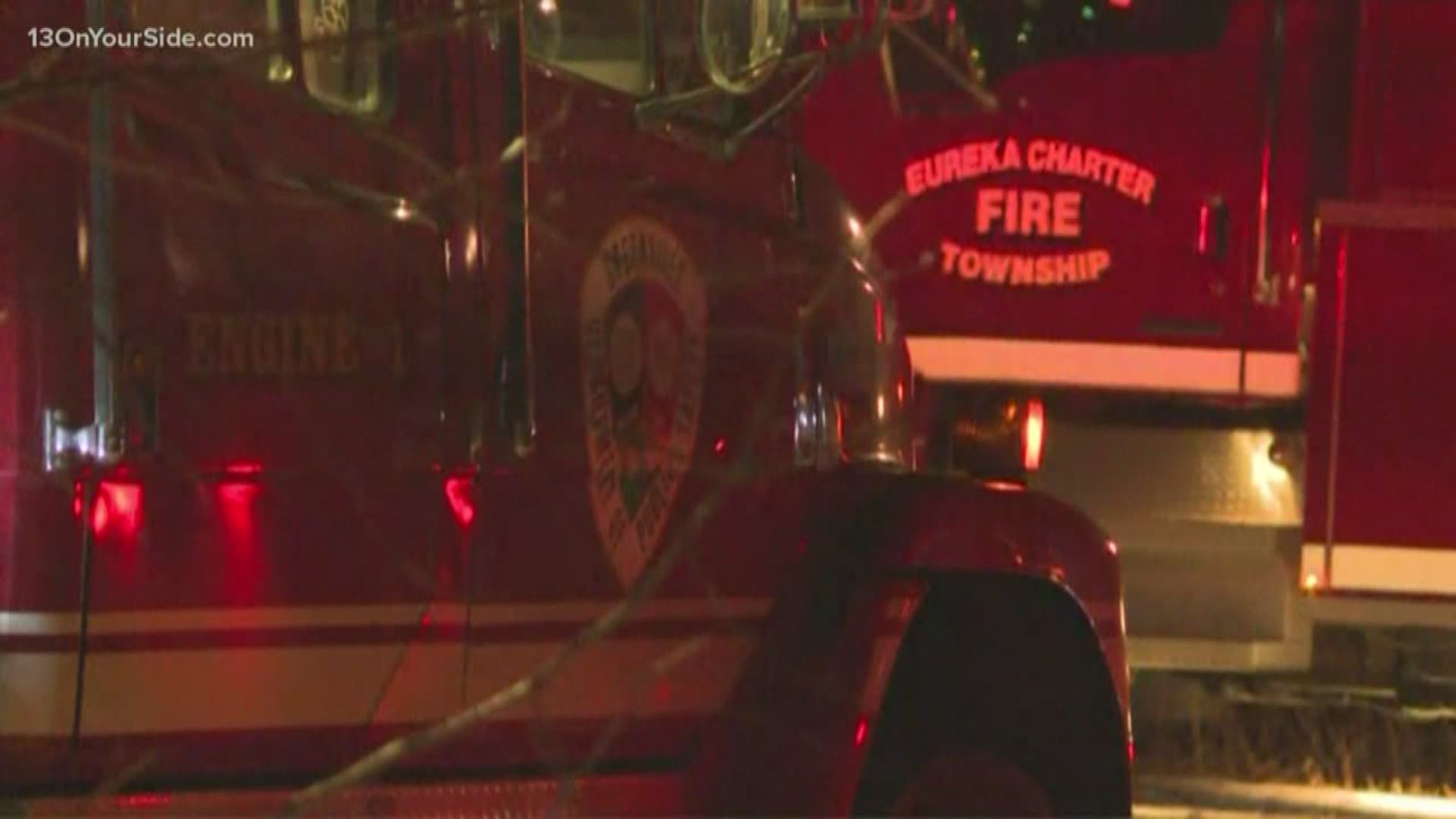 EUREKA TOWNSHIP, Mich. - A vacant home in Montcalm County was destroyed in an early morning fire.

Greenville Public Safety was called to the home on Snows Lake Road, off SW Greenville Road in Eureka Township, around 2 a.m. The caller reported seeing a "glow" in the distance, authorities said.

Once on scene, crews discovered the home engulfed in flames. Several other safety personnel were called in to help, including the Montcalm Township Fire and Road Commissions.

Consumers Energy was also on scene of the fire, because a power line in the area caught fire. Authorities say that was not the cause of the fire and are continuing to investigate.

Fire officials say the house appeared vacant. No one was injured in the incident. 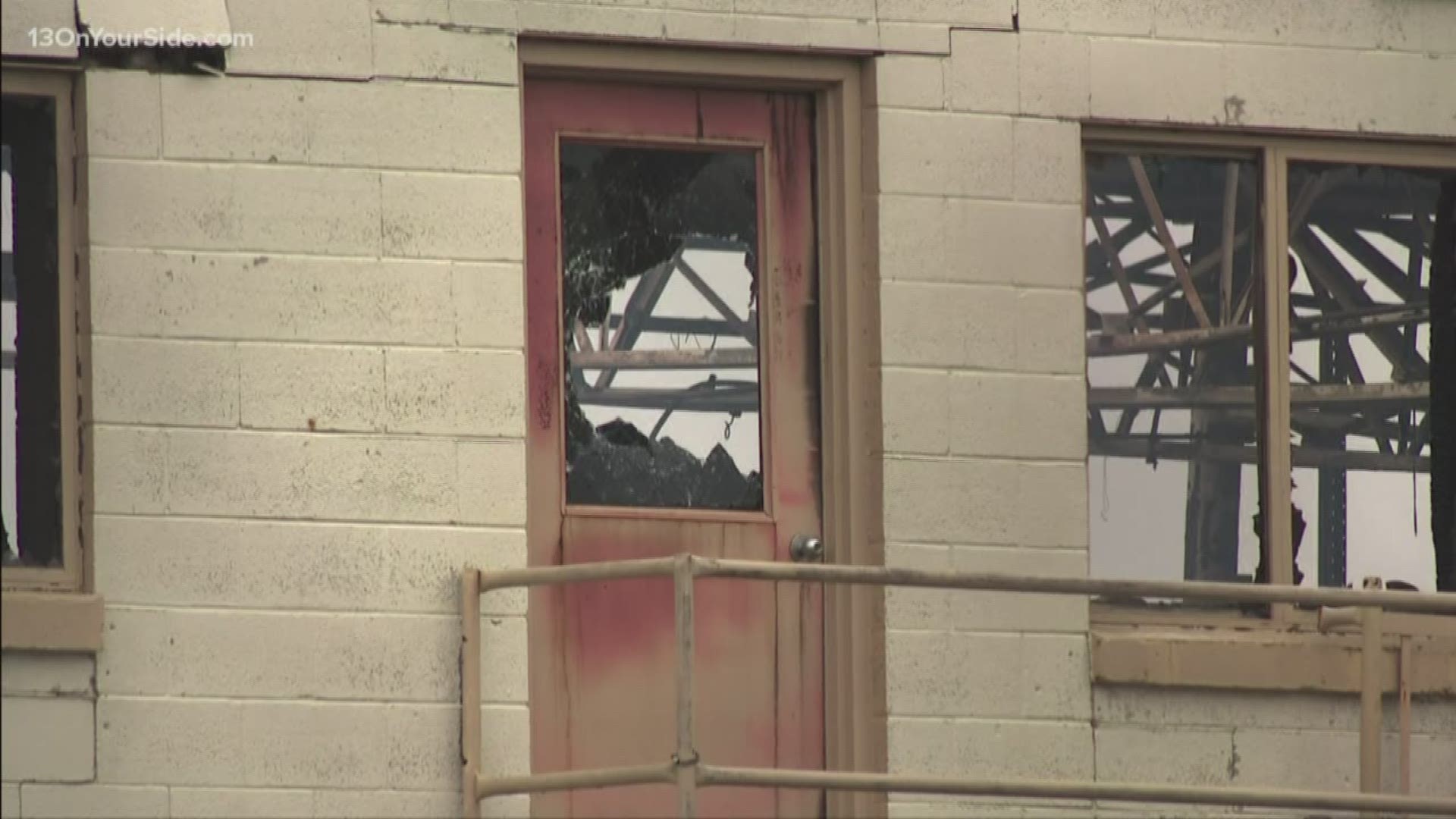