The campaign wants to see the city of Grand Rapids host an emergency meeting to reduce the police funding to 32% of the city's budget.

The Defund the GRPD Campaign Coalition made its intentions clear Thursday evening.

It wants to see its demands met, and soon.

The campaign wants to see the city of Grand Rapids host an emergency meeting by next Tuesday, June 30th, to reduce the police funding to 32% of the city's budget. They say the money from the budget cuts should then go to the Black community.

One reason given was unbalanced police presence around the city.

"Its clear that cops over police the first and third wards," explains Przybylski, a resident of the first ward. "While unlawful behaviors happen in every part of our city."

Another was a 2017 incident where 11-year-old Honestie Hodges was put in handcuffs by GRPD.

"They forced Honestie to walk backwards at gunpoint," says organizer Danah Montgomery. "And then she was handcuffed and forcibly searched."

The group also seeks a plan drafted by the city to have open conversations with the Black community about the future of policing. They want to see that by July 31st. 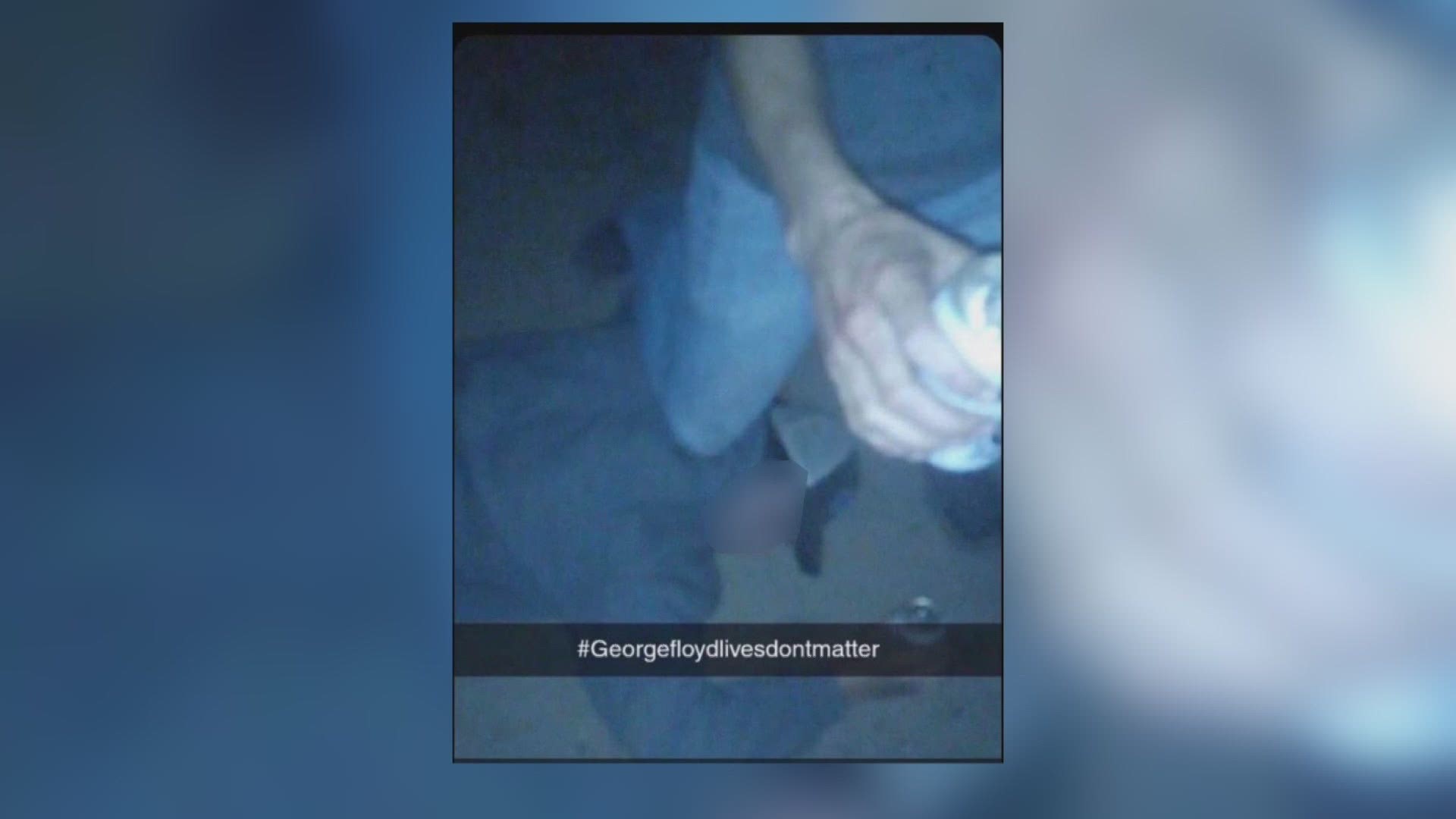