The groups say the move was unconstitutional.

Credit: AP
ADVANCE FOR JAN. 11- FILE- In a Dec. 12, 2012 file photo, the state capitol building is seen in Lansing, Mich. Braced for a new era of divided government, lame-duck Republicans who have long controlled two upper Midwest states are priming last-ditch laws to advance their conservative agenda or to weaken the influence of Democratic governors-elect. The moves, which may spark lawsuits if they come to pass, would follow midterm elections in which Democrats swept statewide offices in Michigan and Wisconsin for the first time in decades but fell short of taking over gerrymandered legislatures(AP Photo/Carlos Osorio, FILE)
Author: Associated Press, David Eggert
Published: 8:44 AM EDT May 12, 2021

The complaint filed Tuesday comes more than 16 months after the state Supreme Court declined to issue an advisory opinion on the legality of the move. In 2018, the Republican-controlled Legislature engaged in “adopt and amend,” a controversial and unprecedented strategy.

To prevent minimum wage and sick time ballot drives from going to the electorate, legislators approved them so they could be made more business-friendly after the election with majority votes and the signature of outgoing Republican Gov. Rick Snyder. 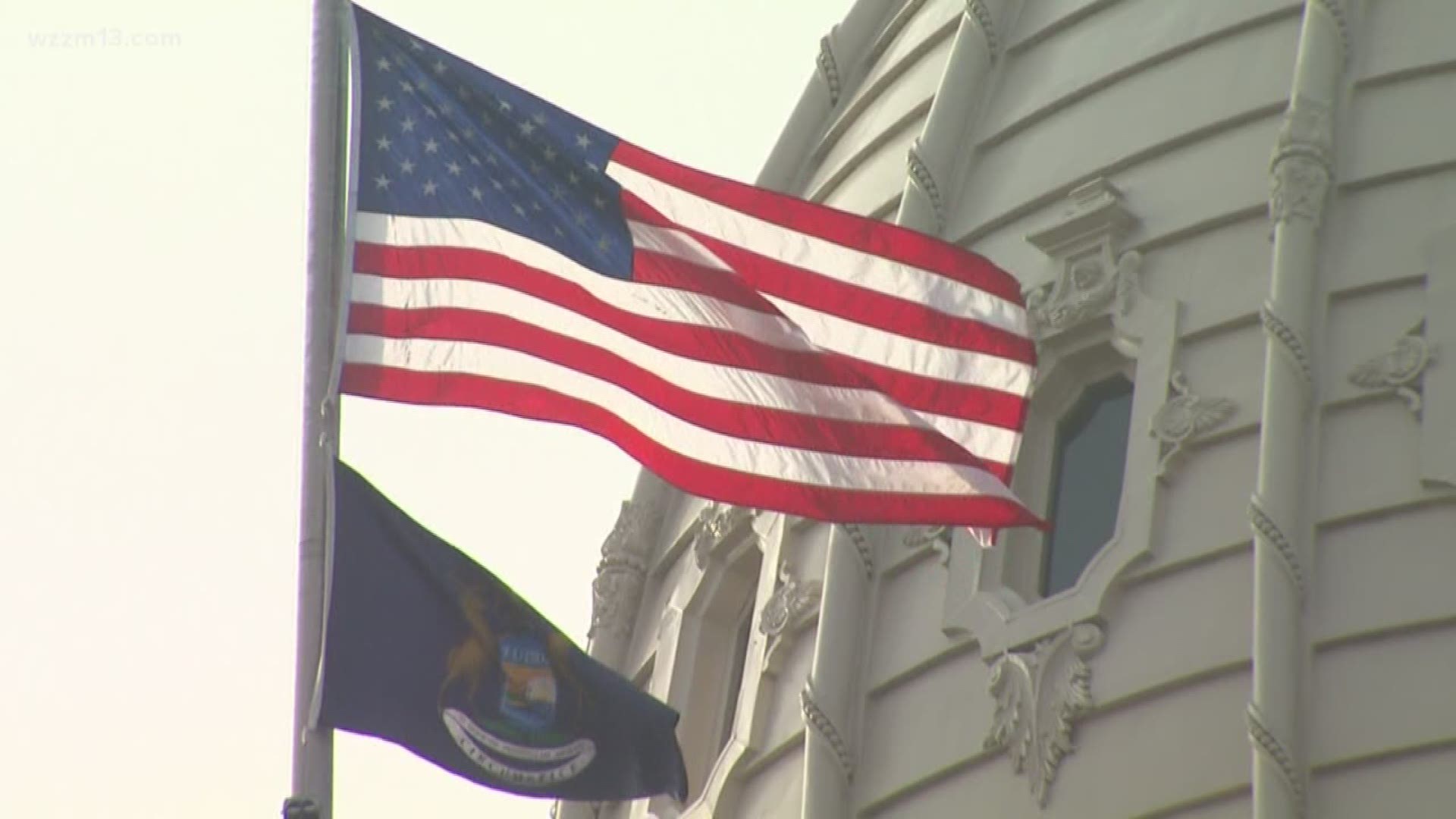