In the body cam video from March 26, police pull over three men in a car at South Division and Hall Street. 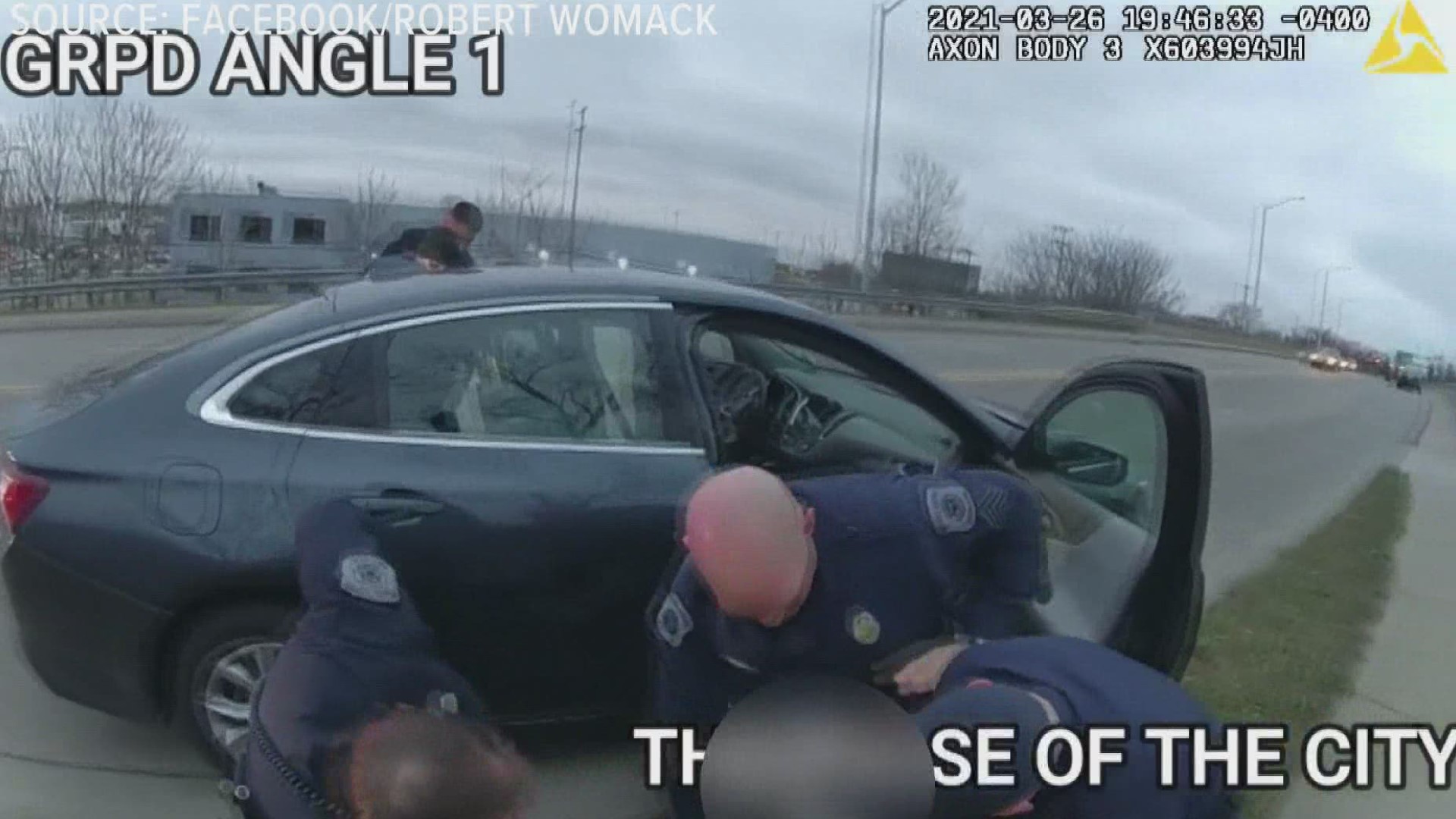 Wednesday, the Grand Rapids Police Department released a statement addressing a "use of force" video that has been circulating on social media.

In the body cam video from March 26, police pulled over a car at South Division and Hall Street during the most recent "Operation: Safe Neighborhoods." Police say it was because they saw someone littering.

You can watch the video in question here. WARNING: Some may find the video graphic.

The video shows the point of view from two officers that were involved in the arrests, one after the other.

During the traffic stop one person appears to try to exit the car and flee.

The video shows that officers stopped him. They then piled on top of him. One officer struck him several times in the face.

He was then walked to a police car and searched and arrested. The other men in the car were also taken into custody.

The scene then plays out a second time from the perspective of a second officer.

Eventually, all three men in the car were charged with felonies, and four guns were recovered.

The video was made public Wednesday by Kent County Commissioner Robert Womack. Shortly after he posted the video the Grand Rapids Police Department issued a press release on the matter.

According to Sergeant Dan Adams of the GRPD, on that day, police were surveying the 100 block of Hall Street SW where they conducted a traffic stop, saying someone in the vehicle committed a littering violation.

During the traffic stop police say that one person attempted to flee and resist officers, resulting in officers using force to detain the man. Officers say he is currently charged with attempting to disarm an officer, among other violations.

“This is the police work that I expect from my personnel,” stated Chief Eric Payne. “I have made the enforcement of violent crime and the recovery of illegal firearms one of the department’s top priorities.”

GRPD says there have been no Internal Affairs complaints filed in this incident at this time.

The investigation has been documented and provided to the Kent County Prosecutor’s Office.

Kent County Commissioner Robert Womack published the video Wednesday on his social media platforms. He told 13 ON YOUR SIDE, "This was a stop that did produce some guns and got some guns off the street. But at the same time, people have rights. And when we look at people getting pulled over for littering, we have to wonder how many other African Americans were pulled over for littering in that vicinity that might have been searched and treated like that who did not have guns. And at the same time, knowing that some guns were found after they apprehended the young men, that still does not give the police the right to beat somebody in the face while both their hands are on the ground." 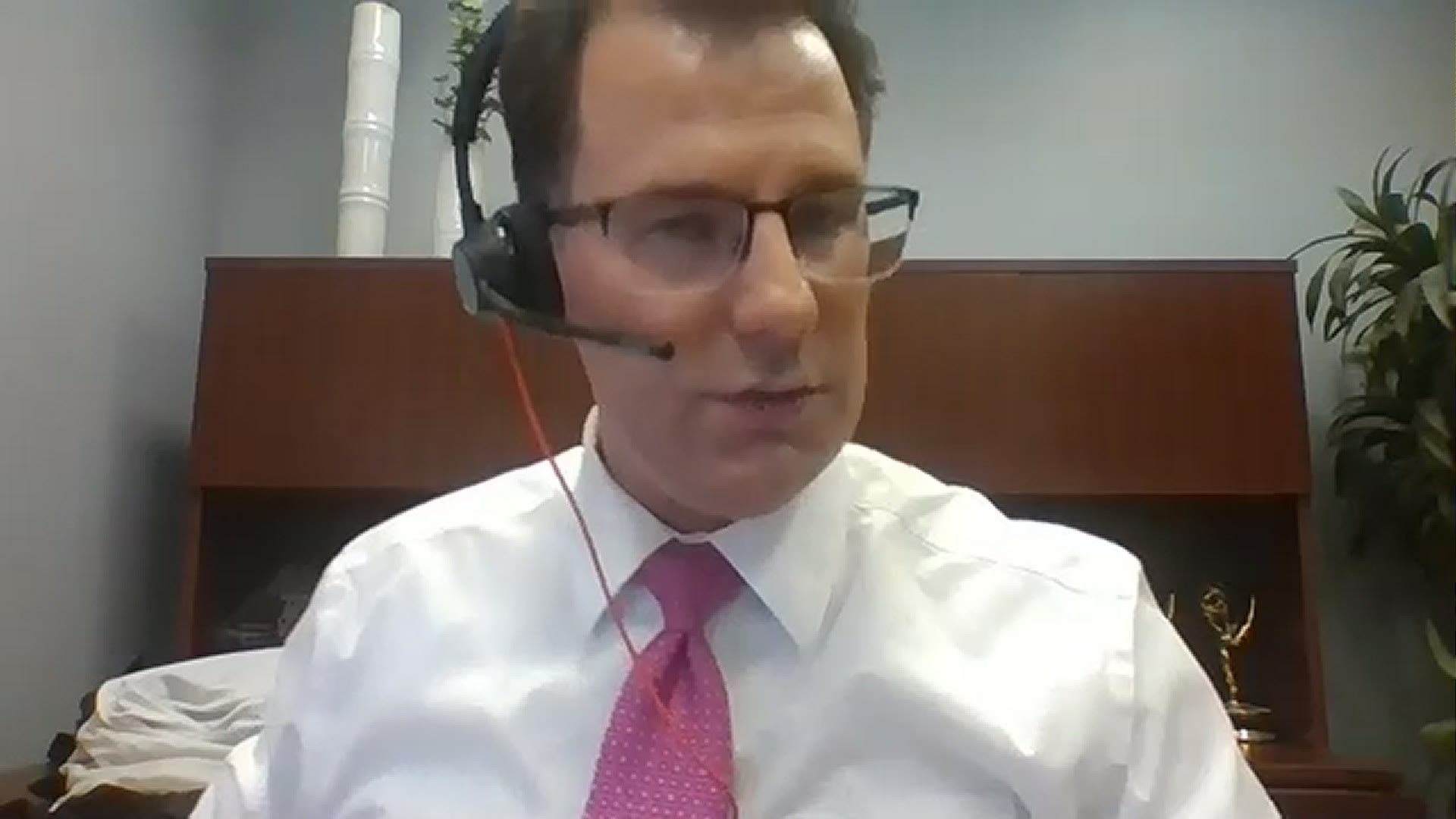 13 ON YOUR SIDE has reached out to the legal representatives of the men that have been charged. They have not yet responded at the time of publication.

We will bring you more information as we learn more.