According to GRPD, the first buyback event on Oct. 24 garnered 107 weapons, including 35 long-guns and 72 handguns. 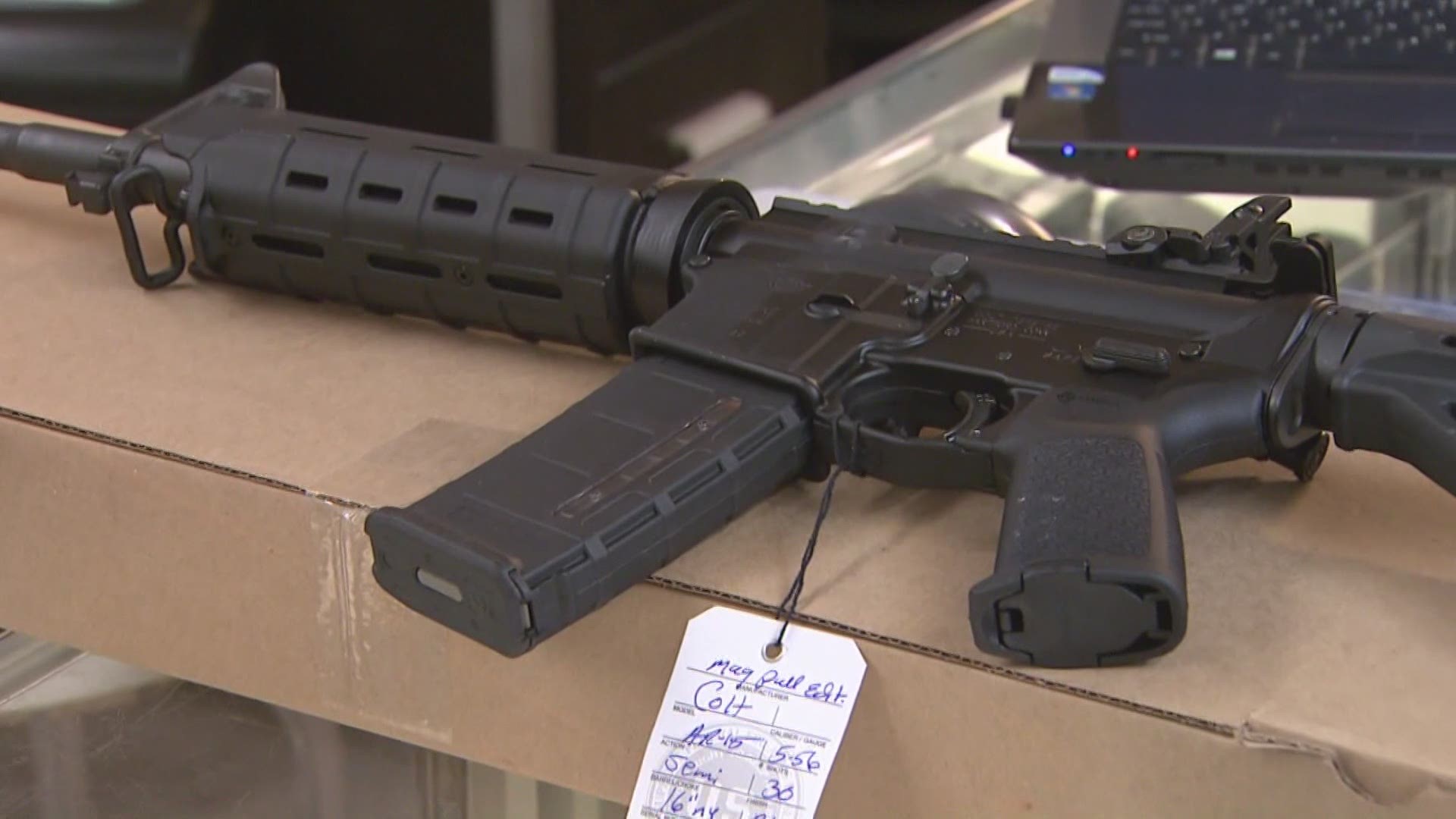 According to GRPD, the first buyback event on Oct. 24 garnered 107 weapons, including 35 long-guns and 72 handguns.

The second event is taking place Saturday, Nov. 7 from 10 a.m. to 2 p.m. at Genesis Non-Profit Housing Corporation – 851 Leonard Street NW. The event will offer gift cards in exchange for firearms, with no questions asked.

The buyback program is part of GRPD’s initiative to reduce violent crimes in the city. Police have said the program will help get illegal guns off the streets.

So far this year, there have been 30 homicides in Grand Rapids, with nearly 75% of those involving firearms. This is the deadliest year in the city since 1993 when 34 homicides were recorded.

“This program will help us get guns off the street and provide community members who no longer want to have legal firearms in their home a place to safely dispose of them,” said Police Chief Eric Payne. “Removing these weapons will make the community safer by limiting access to firearms by those emboldened to use them in criminal acts.”

People who want to participate in the program are asked to bring unloaded guns in the trunks of their cars. 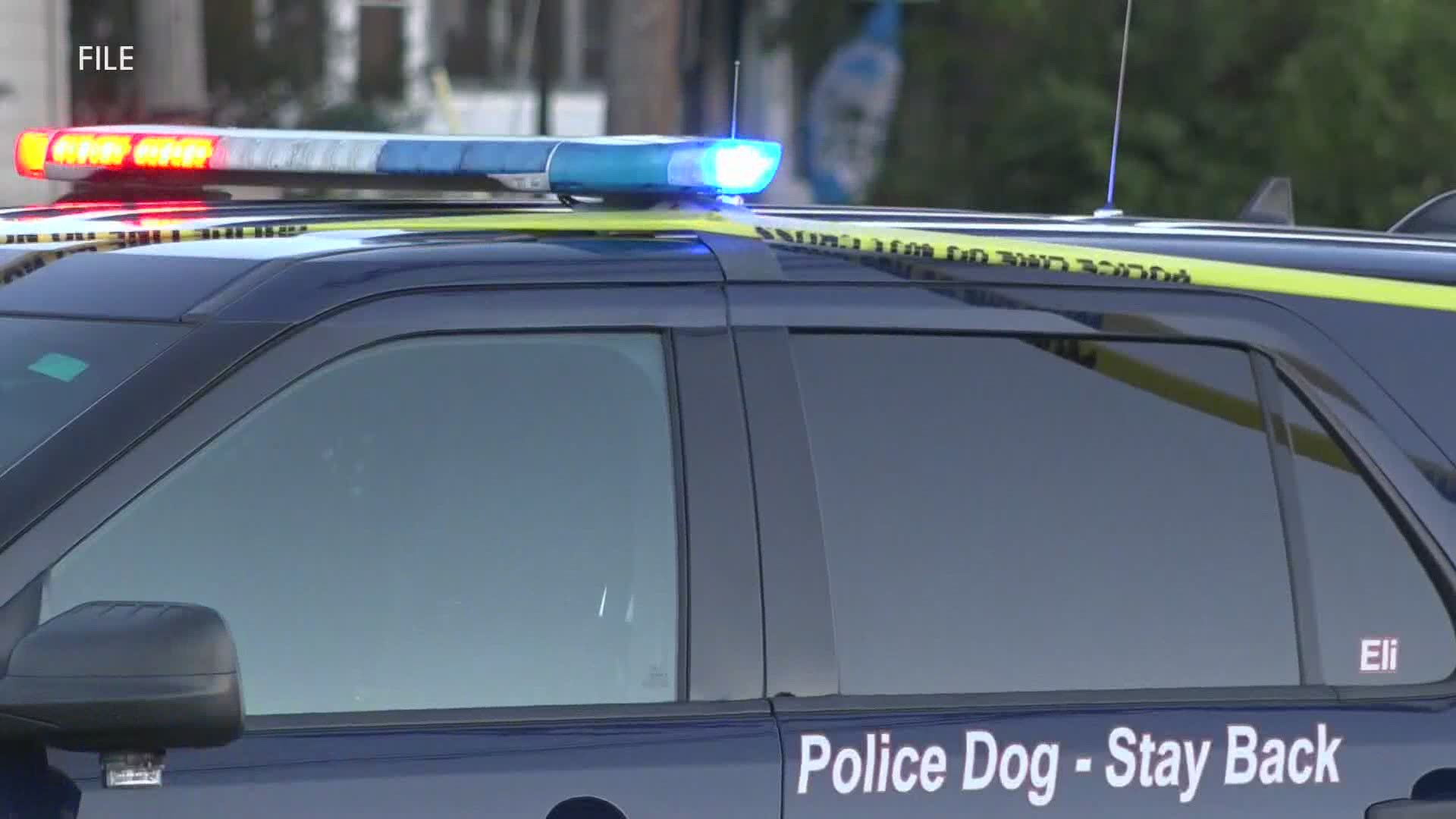