GRPD is continuing to investigate the incident.

Police say they received a report of subjects carrying guns in the Alexander Street SE and Fuller Avenue SE area around 4:30 p.m. Responding officers saw the suspects enter a home in the 1200 block of Hall Street SE.

Two subjects left the house while officers surveilled the area. A loaded firearm was recovered and the subjects were taken into custody without incident, according to police.

Members of the GRPD Special Response Team and Crisis Negotiation Team responded to the incident and asked the remaining suspects inside the house to surrender. Police say the suspects exited the home without incident. It was not specified how many people were taken into custody.

"The amount of guns and gun violence we are seeing in our city is far past the point of concern," said Police Chief Eric Payne in a press release. "It is now more important than ever for us to forge vital partnerships, within the community, to support efforts that address illegal firearm possession, sales and use."

The home was secured and police say they have obtained a search warrant to continue the investigation. Anyone with information is asked to contact GRPD detectives at 616-456-3380 or anonymously through Silent Observer at 616-774-2345 or www.silentobserver.org. 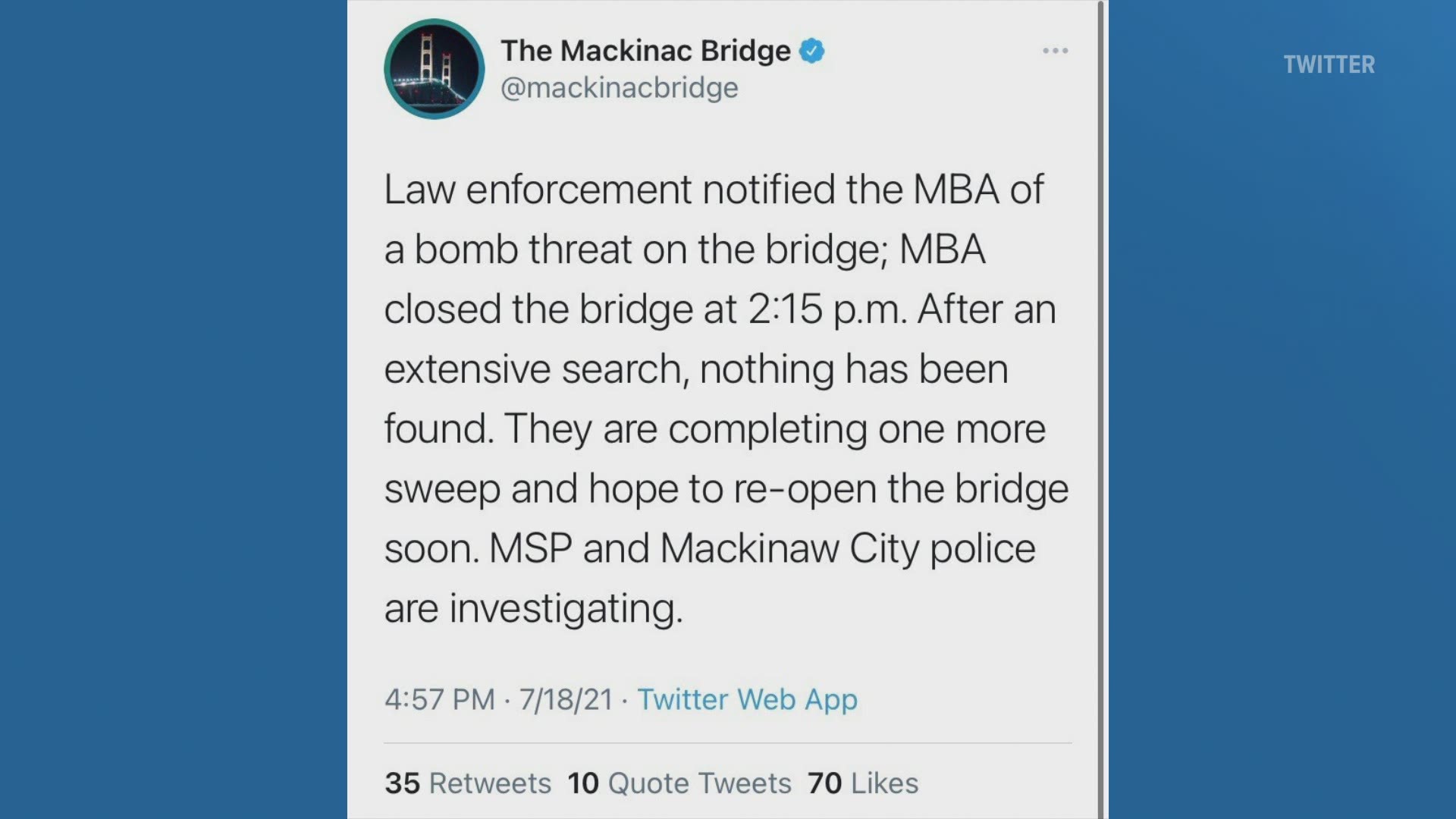