The order comes after a video was posted of a March 26 altercation between GRPD officers and three men during a traffic stop. 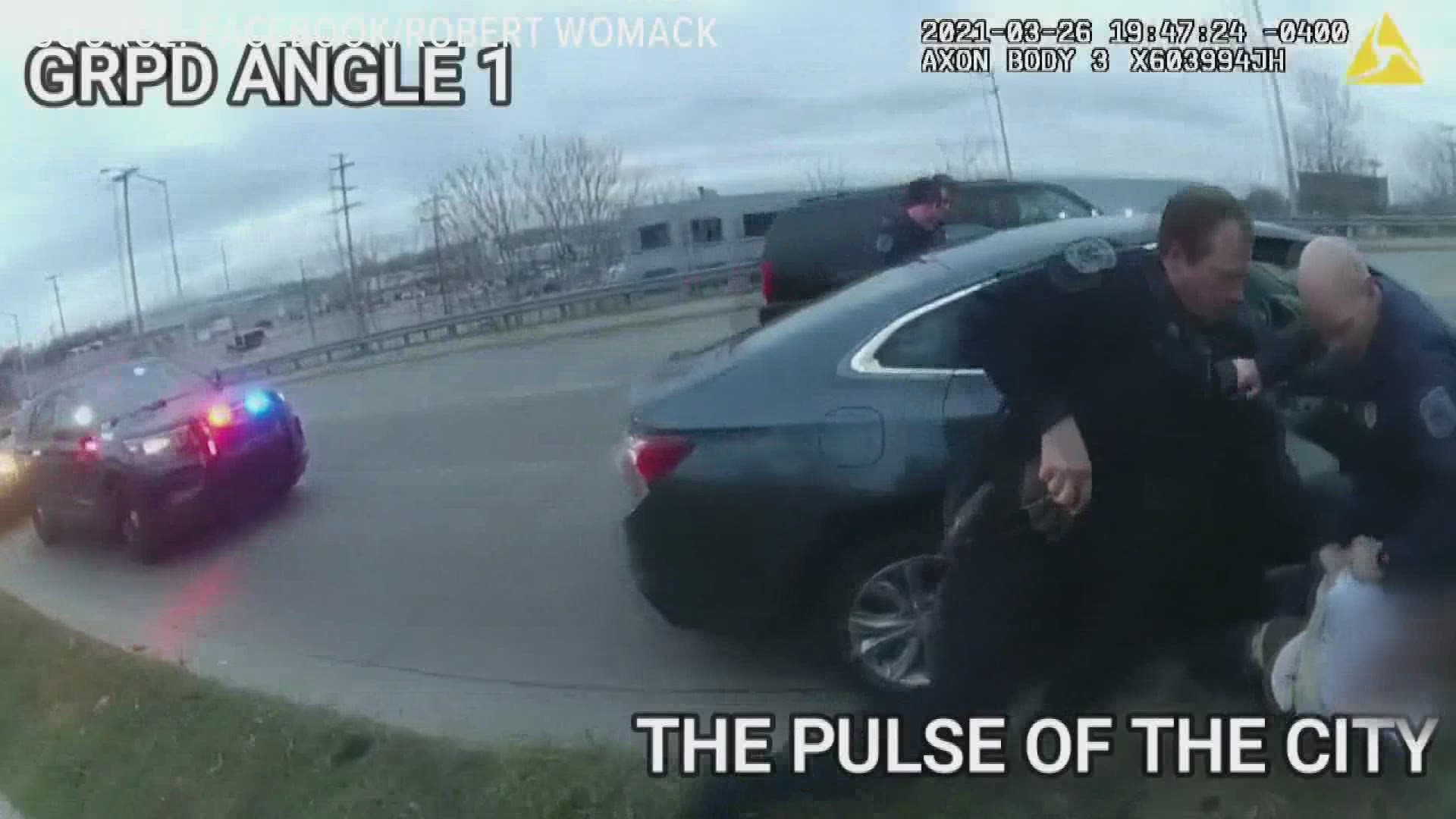 GRAND RAPIDS, Mich. — The Grand Rapids Police Department will be required to provide internal affairs records to the Office of Oversight and Public Accountability (OPA) each week, effective immediately.

The order, which was issued April 21 by the Grand Rapids city manger, states that GRPD's Internal Affairs Unit should submit weekly records to allow the OPA to identify complaints that should be more closely examined. It also gives the OPA the ability to request more information about specific cases.

The order comes after a video was posted of a March 26 altercation between GRPD officers and three men during a traffic stop. The OPA referenced the video as a "perfect example" of an incident that should be closely monitored by the OPA.

"Since our inception, OPA has requested access to documents and evidence associated with internal affairs files in order to increase accountability and transparency and properly monitor internal affairs cases," the OPA said on April 22. "Despite numerous requests, the police department has not provided OPA with any internal affairs documents – redacted or otherwise – on any case."

The OPA also emphasized that cooperation is necessary to do their job.

"The unfortunate reality is that GRPD controls access to its records and they have chosen to withhold those records which prevents OPA from fully doing our job," the OPA said. "OPA will continue to push GRPD to stand behind the values stated in their Strategic Plan, and fully embrace accountability by providing OPA with lawful access to evidence and information. Grand Rapidians deserve the accountability and transparency that they have been promised."

"The GRPD can agree with OPA's statement that Grand Rapidians do deserve the accountability and transparency that they have been promised," Payne said. "The GRPD will continue to adhere to our mission, vision and values."

The OPA said they will request information about the March 26 incident although it is not guaranteed if it will be granted. 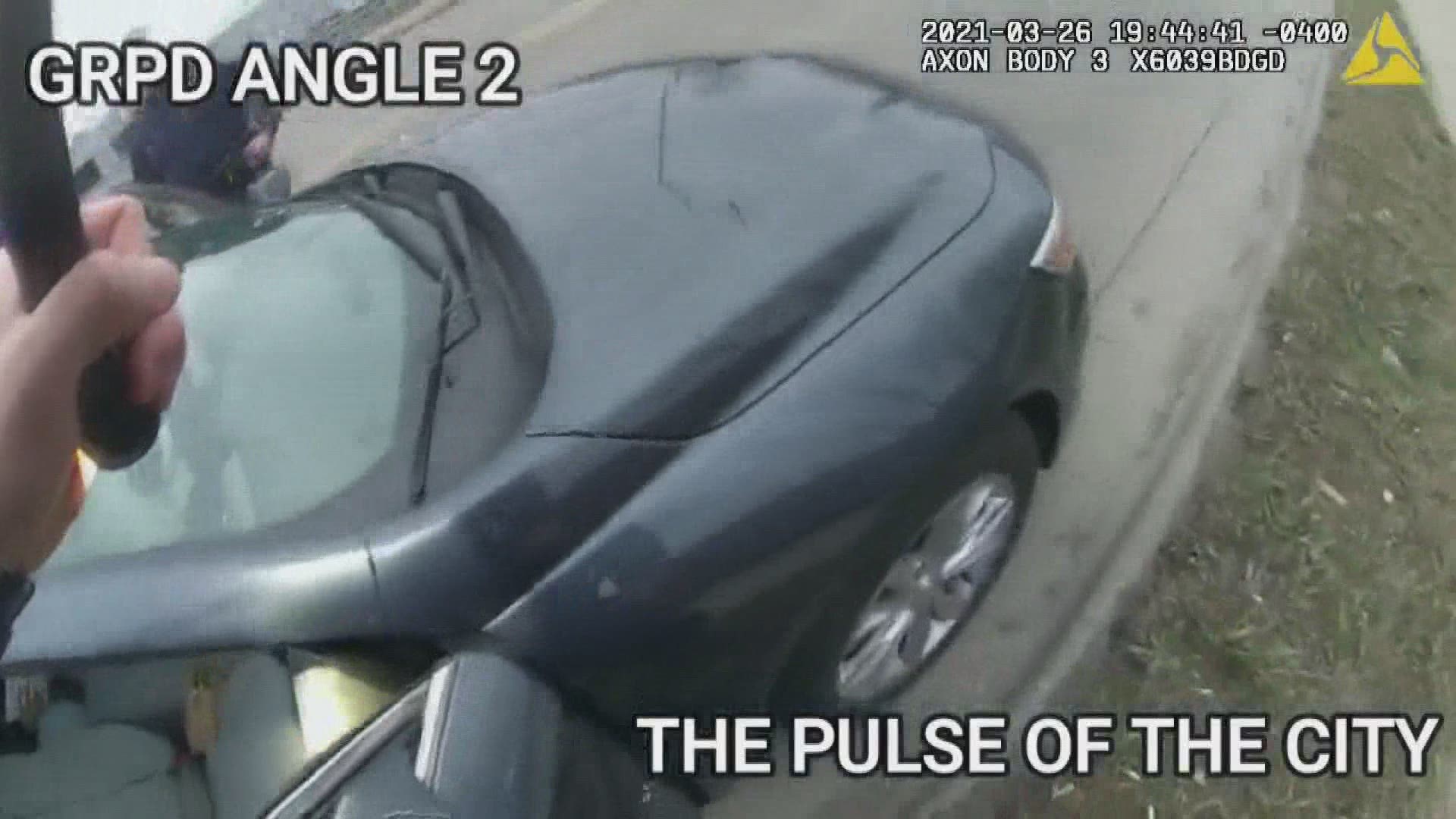