GRPS: Work at North Park is moving forward, hopeful of next year's opening

North Park Montessori in Grand Rapids has been closed since February for concerns over asbestos in the building. 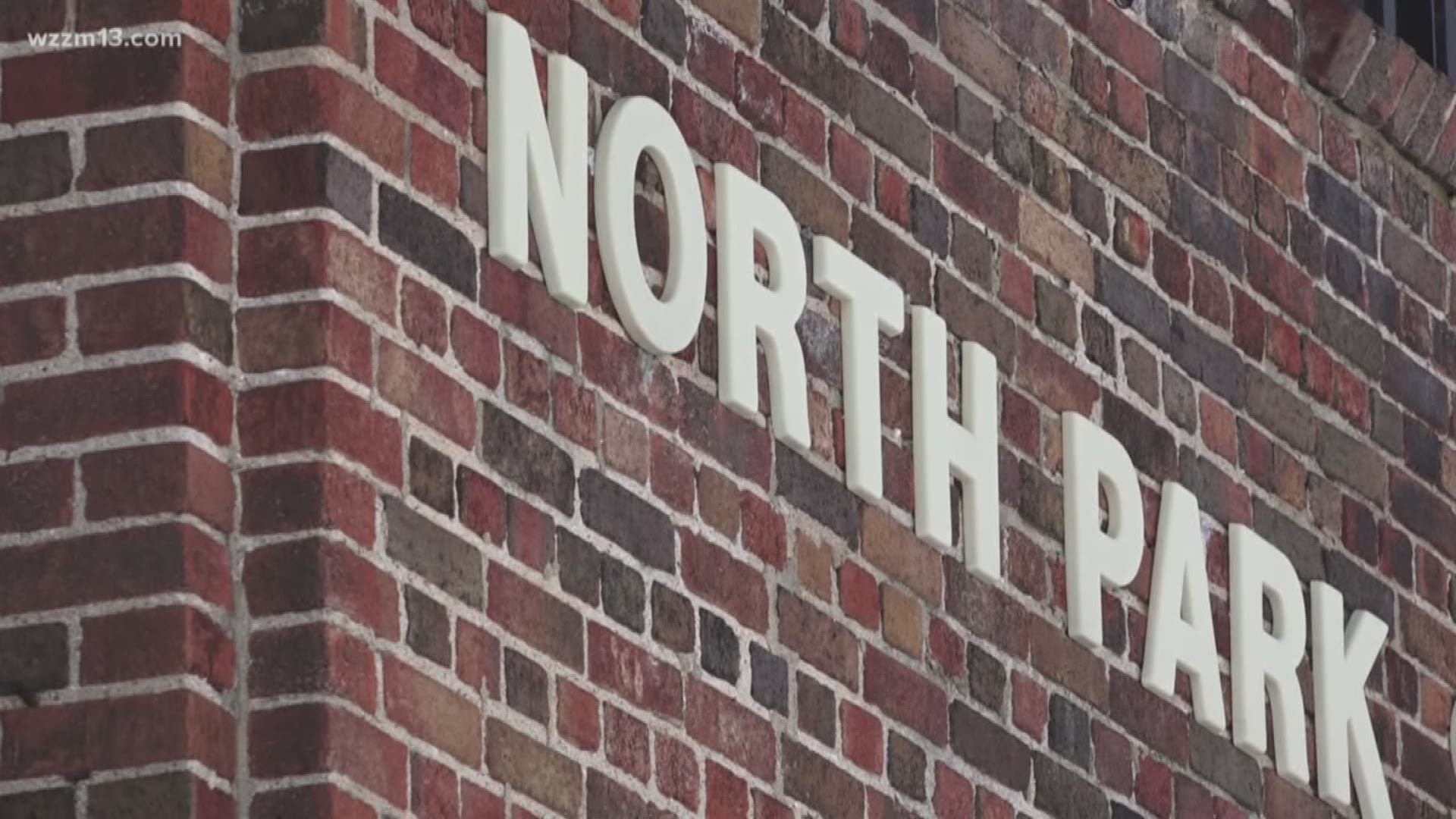 North Park Montessori, located at 3375 Cheney Ave. NE, has been closed since Feb. 15. During a construction project at the school, plaster that possibly contained asbestos was breached. Within 72 hours, 400 students and staff were moved to GRPS University and have been there since.

The district said they've worked with numerous governmental agencies in order to ensure the facility is healthy and ready for use later this fall.

According to the district, the building has been cleared for further testing by Ann-Arbor based Nova Environmental. So far, officials have taken lead and other air samples. A cleaning plan has been developed and now, on May 15, contractor proposals are being returned.

Next, the district says it will decide on a contractor and begin cleaning by May 20 -- with hopes the facility will be totally clean by June 13. 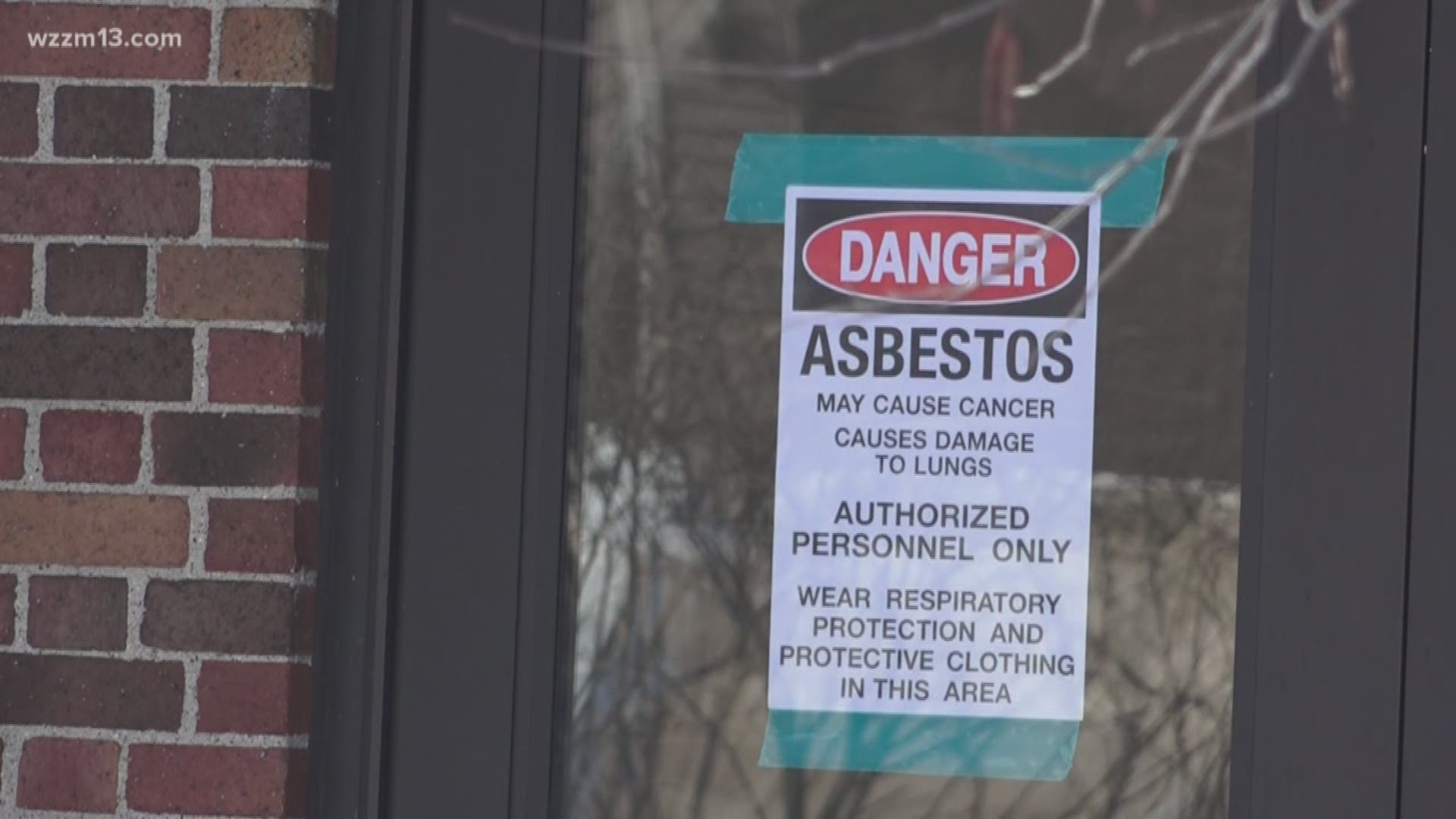