Morris Berger is the newly-appointed offensive coordinator for the Lakers football team. 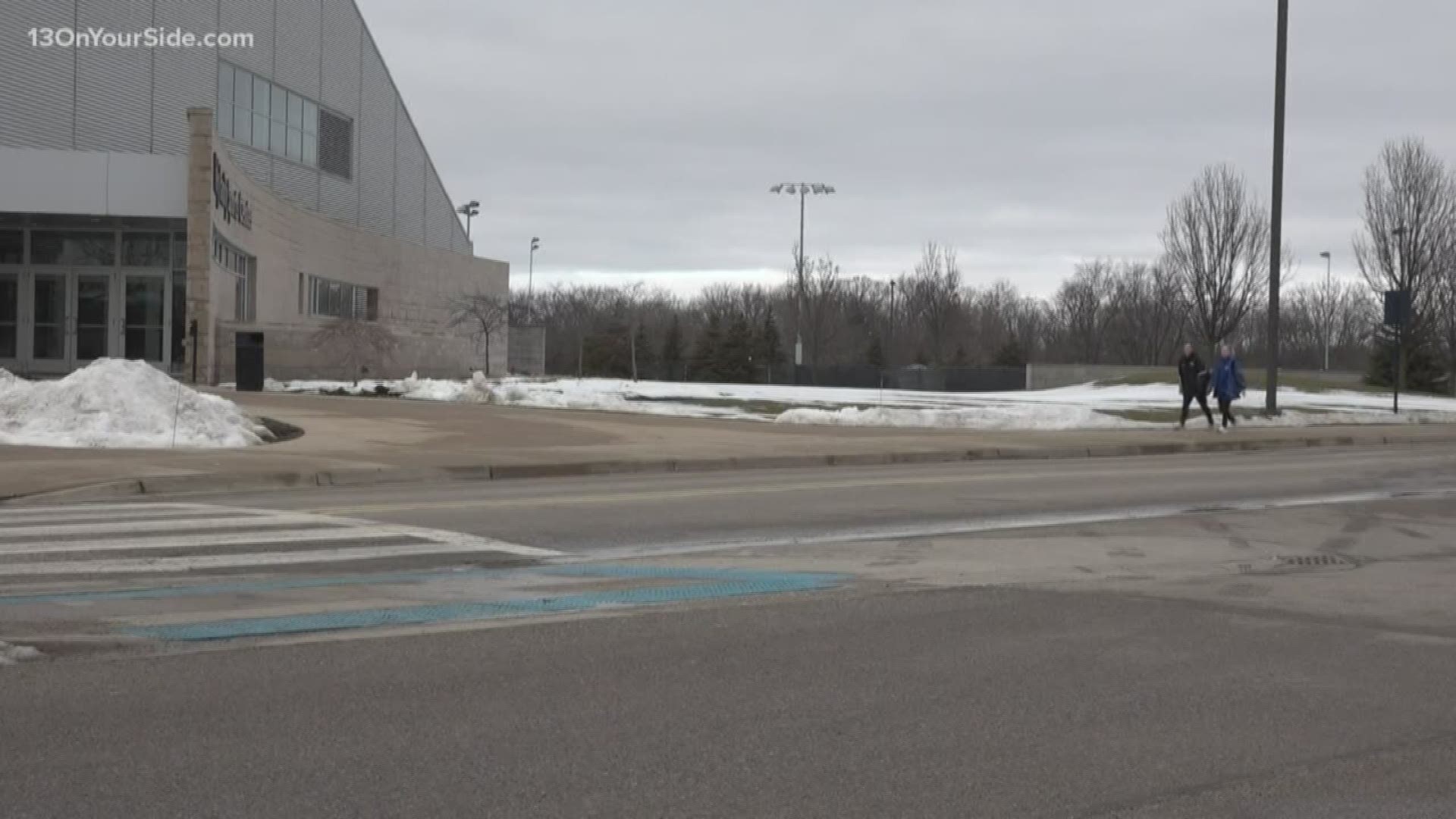 GRAND RAPIDS, Mich. — Grand Valley State University (GVSU) has suspended its newly-appointed offensive coordinator for its football team after he said he'd like to have dinner with Adolf Hitler, according to the university's communication office.

Morris Berger made the comment in an interview with the sports editor of the university's school paper, the Lanthorn on Jan. 23.

The interviewer, Kellen Voss, the sports editor of the paper asked him: "If you could have dinner with three historical figures, living or dead, who would they be? And I’m ruling out football figures."

Berger responded: "This is probably not going to get a good review, but I’m going to say Adolf Hitler. It was obviously very sad and he had bad motives, but the way he was able to lead was second-to-none. How he rallied a group and a following, I want to know how he did that. Bad intentions of course, but you can’t deny he wasn’t a great leader."

Voss responded: "The way he was able to get people to rally around him was crazy."

The sports editor asked the question because he knew the football coach is a "history guy" since he earned a history degree in college. Berger then continued to say that he would also have dinner with John F. Kennedy and Christopher Columbus.

The university's communication office said in a statement to 13 ON YOUR SIDE that Berger's comments do not reflect the values of GVSU, and the school will be conducting a "thorough" investigation amid Berger's suspension.

To read the Lanthorn's full interview with the GVSU football coach, click here.