She was arrested at her Austin residence on Oct. 29. 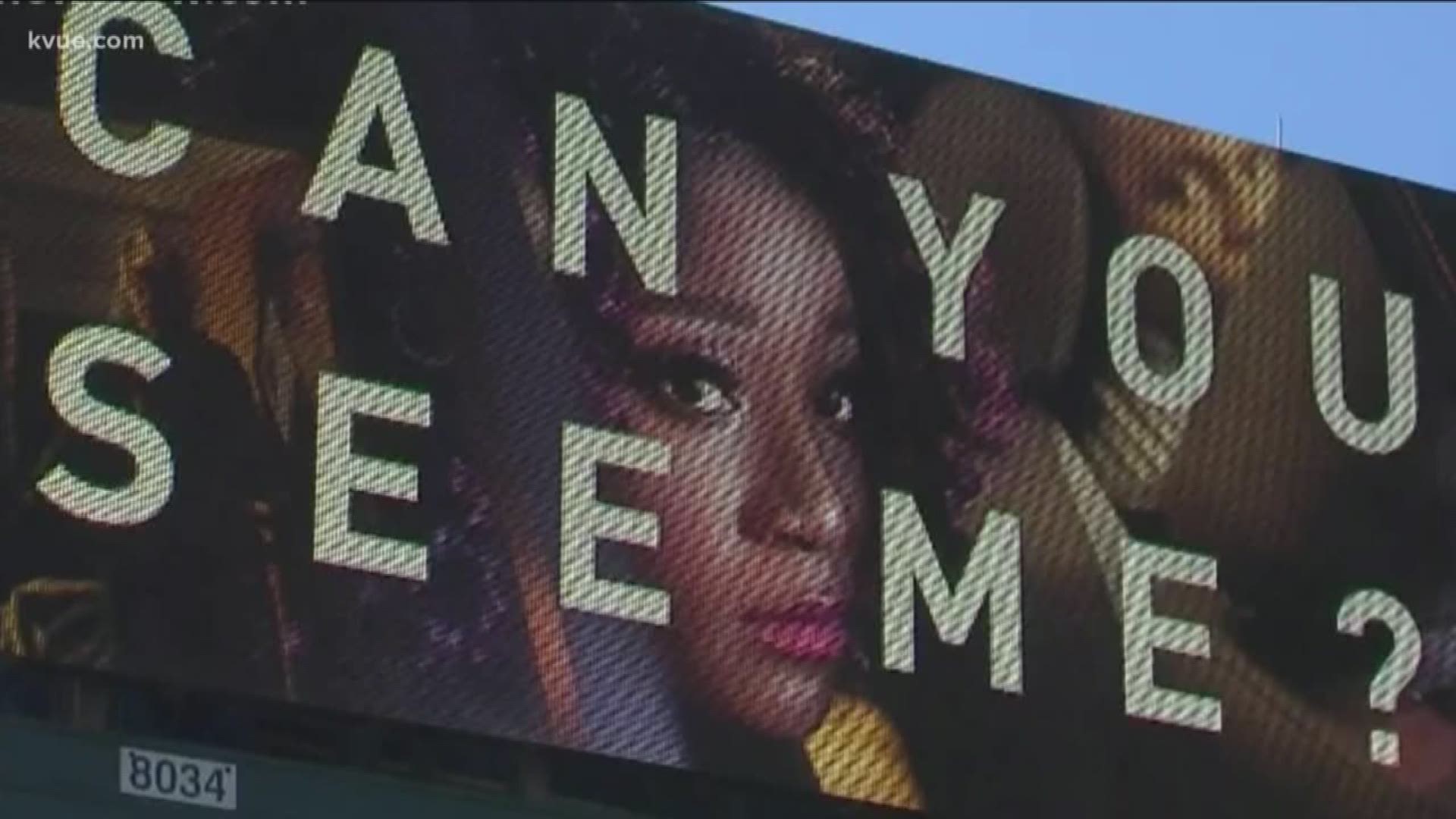 SAN MARCOS, Texas — A 41-year-old Austin woman has been arrested after authorities found several workers were being trafficked at a San Marcos spa.

According to a press release from the Hays County Sheriff's Office, deputies – along with members of the anti-trafficking unit with the Texas Department of Licensing and Registration and refugee advocates – have been investigating a complaint about the Riverbend Spa located at 1904 Old Ranch Road 12 in San Marcos.

Throughout the investigation, the sheriff's office said deputies discovered several people were living in the spa and performing sexual acts for money. On Oct. 29, authorities searched the spa and found the workers, who were then paired with refugee advocates for help.

Credit: Hays County Sheriff's Office
Selena Sun was arrested and accused of trafficking people at a spa in Hays County.

The alleged trafficker, Selena Sun, was found that same night at her Austin residence and arrested. The sheriff's office said she is currently in the Hays County jail facing charges of trafficking of persons, a second-degree felony.

The investigation is ongoing, so if you have any information that could help investigators, you are asked to call the Hays County Sheriff's Office at 512-393-7896. You can also contact Crime Stoppers anonymously by calling 1-800-324-8466.

VERIFY: Austin is not 'one of the most dangerous cities in America,' as Lt. Gov. Dan Patrick claims

You can get free food and booze with an 'I voted' sticker. Here's where in Austin

Voting early? Here are the wait times at polls in the Austin area