One of the drivers, 51-year-old Melanie Dunham, was transported to the hospital where she died from her injuries.

The driver of the Honda CRV, 51-year-old Melanie Dunham of Spring Lake, was transported to Mercy Hospital in Muskegon where she died of her injuries following the head-on collision Wednesday.

The on-scene investigation has completed and Cleveland Street has been re-opened.

A two car crash in Ottawa County has left both drivers in serious condition. The accident happened just before 2 p.m., Wednesday on Cleveland Street, east of 144th Avenue in Crockery Township.

Ottawa County Sheriff's responded to reports of a head-on crash with one person pinned in their car. On scene investigation showed that a Ford Edge, driven by a 76-year-old Chesterfield man was traveling east on Cleveland Street.

The Ford Edge attempted to pass another car in the westbound lane, crashing head-on with a Honda CRV driven by a 51-year-old Spring Lake woman.

Cleveland Street is closed in both directions while the investigation continues. Drivers are asked to find an alternate route at this time. 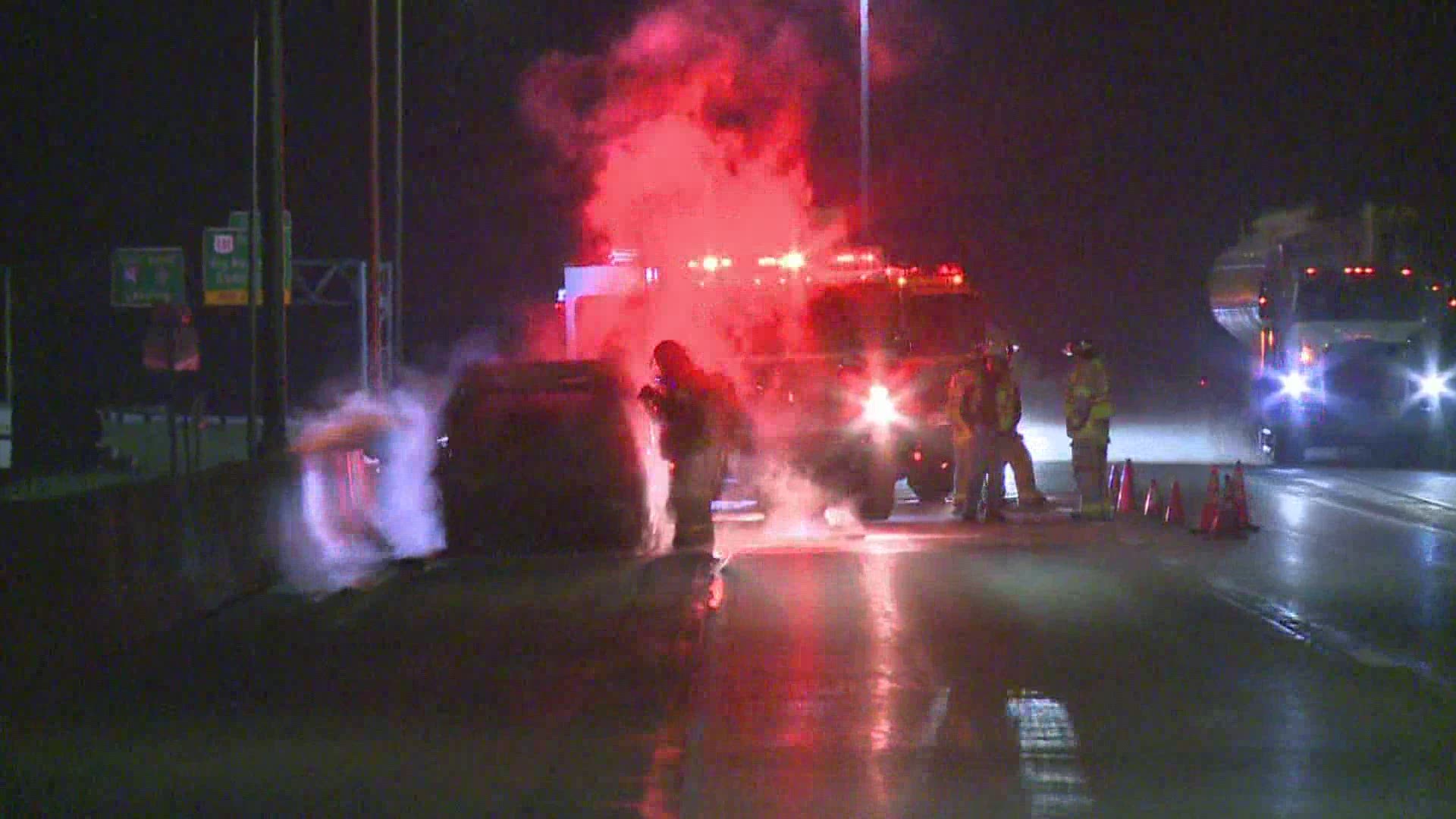