"What do you want to see at Four Star?" 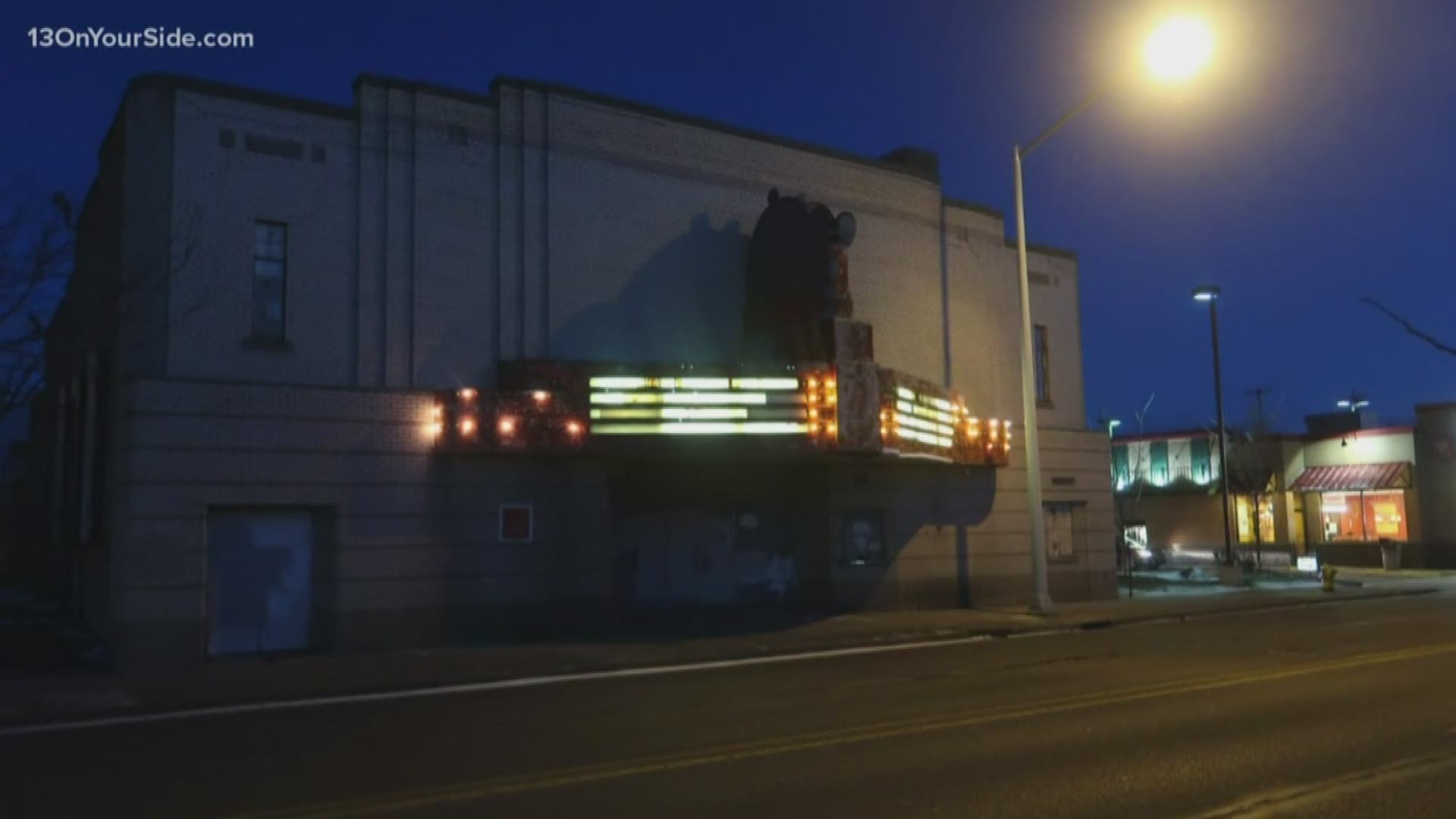 Marcus Ringnalda shared his plans on Facebook to bring a dilapidated building on South Division Avenue back to life. It was previously known as the Regent and closed back the 1960s.  Ringnalda says it also spent time as a music venue, dance club and youth center.

Ringnalda said the building started as the Four Star Theater and it's coming back.

According to a post on the Four Star Theater Facebook page, Ringnalda purchased the building in the summer of 2017 and in 2019, left his full-time job to focus on efforts to restore the historic building.

Four Star Theater
My dad and I cleared out the lobby yesterday to make it a little more presentable. I've never seen an original photo of the lobby but an article about its grand opening described it thusly: "The...

Now, he hopes to bring some community pride to the Burton Heights neighborhood, as well as create spaces for neighborhood and business meetings.

Follow the Four Star Theater Facebook page for a look at behind the scenes of the project and continued updates from Ringnalda. 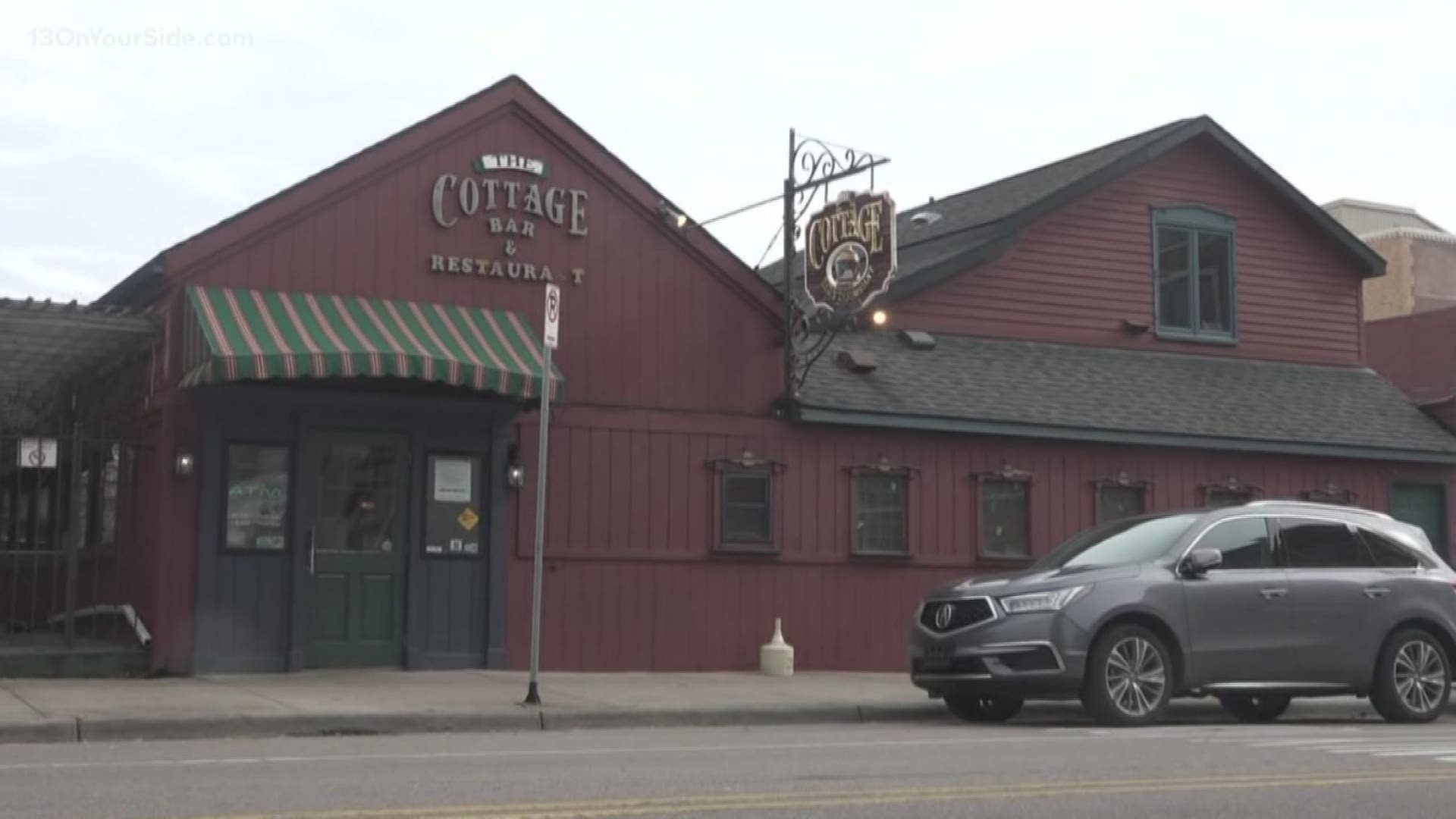 More Business and Community News on 13 ON YOUR SIDE: