First reported by 11Alive, a speeding motorist was arrested after two officers appeared to flip a coin to determine her fate. 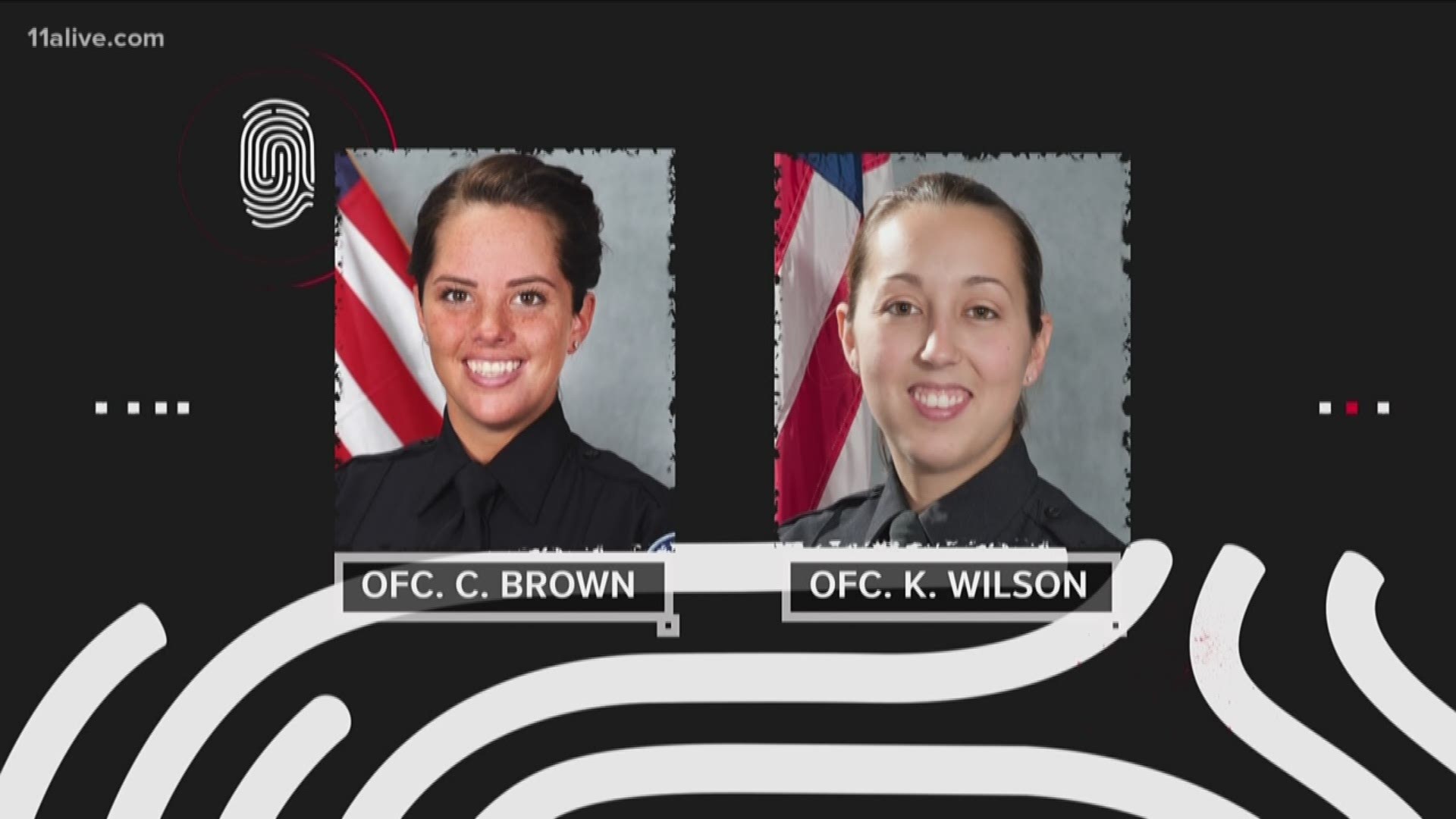 ROSWELL, Ga. -- Two Roswell police officers who were caught on video flipping a coin to determine if a speeding motorist would go to jail were fired Thursday morning.

In a story first reported by 11Alive, the video showed what happened after Sarah Webb was pulled over for allegedly speeding past a Roswell cruiser last April.

In the body camera video, officers Courtney Brown and Kristee Wilson are heard discussing what they should with Webb. Brown, who had added a reckless driving charge because of wet pavement, tells Wilson that she didn't have speed detection. Wilson says she doesn't have any tickets.

That's when Brown opened a coin flip app on her phone.

A tearful Webb was handcuffed and placed in the back of the police patrol car.

The officers had been placed on administrative leave.

On July 9, the charges against Webb were dismissed.

It wasn't until 11Alive began asking questions two months after the incident that the officers were placed on administrative leave. A source inside the police department told 11Alive that one of the officers was still on the job as of Tuesday morning. She was pulled from a class where she was learning how to be a field training officer.

In termination letters to both officers, Roswell Police Chief Rusty Grant told the officers that he was "sustaining the findings that you did violate Roswell Police Department" policies.

Some of those policies violated include duty to regarding conduct, conduct unbecoming of an on/off duty officer and others.

Brown and Wilson have five days to appeal the decision.

After the story was published on 11Alive.com (and subsequently aired that night on 11Alive News at 6), the story began to spread on national news outlets. TMZ, the New York Daily News, and the Daily Mail all picked up the story -- and 11Alive's video.

The video was the first of several 11Alive exposed involving the Roswell Police Department.

One video showed a police K9 attack a teen suspect. That video was kept hidden for two years.

In another video, a Roswell police officer is seen leaving a "soaked and frozen" 13-year-old in a "freezing" patrol car on one of the coldest days of the year. It wasn't until 11Alive began asking questions about that incident that the officer involved was placed on administrative leave.