The next time you can legally set off fireworks is the Saturday and Sunday before Labor Day, until 11:45pm. 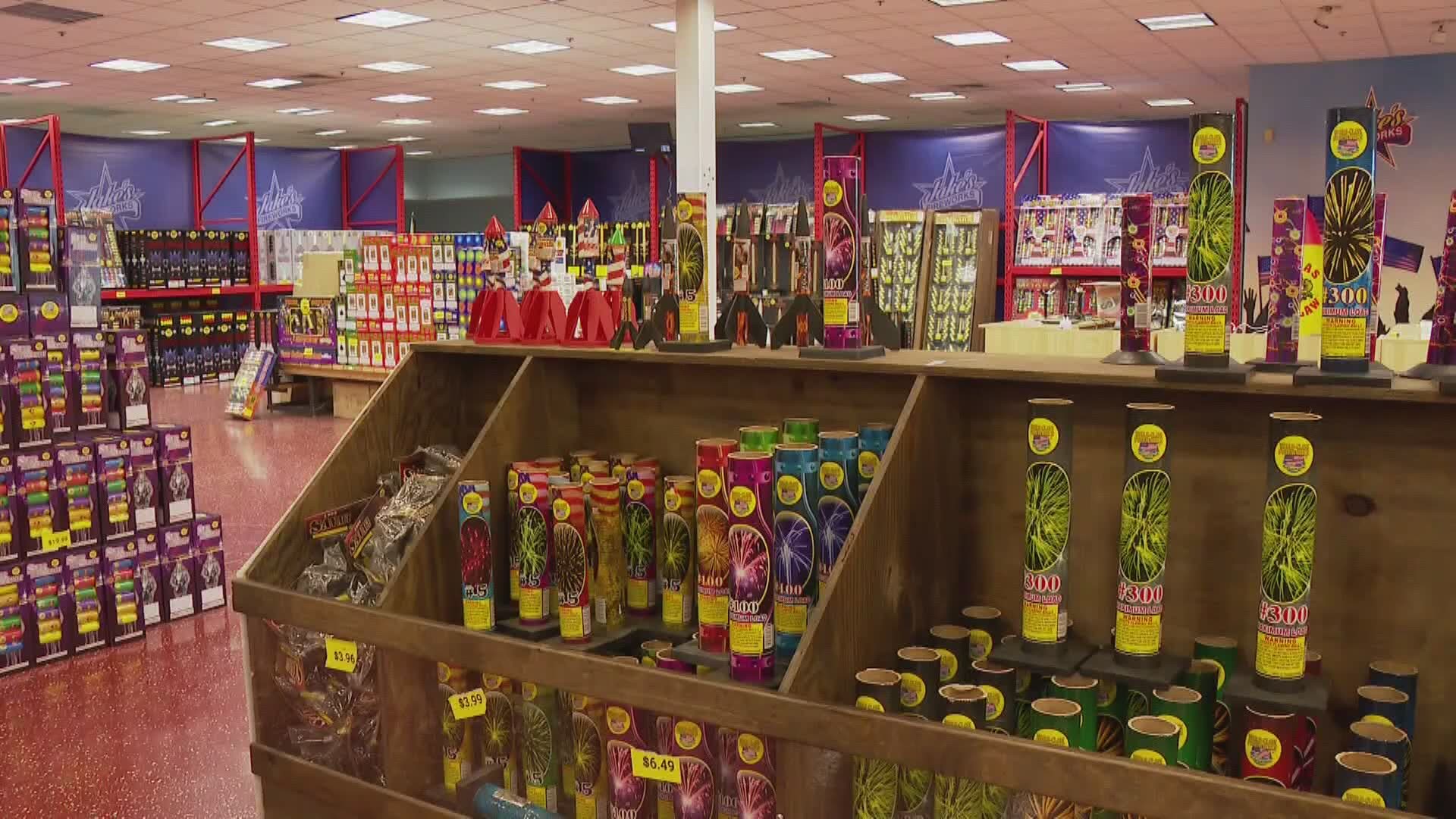 With many firework shows being cancelled due to COVID-19 concerns, community members decided to light them off themselves over Fourth of July weekend.

Fireworks were allowed in Michigan from June 29 to July 4, ending at 11:45pm.

Grand Rapids Police Department said they have seen an uptick in the amount of complaints they've received during this summer's allotted firework period.

"Even before Fourth of July the increase we saw was 530% of complaints coming in over previous years. There’s a lot of reasons for it: people wanting to get out, people wanting to do something because of what we’ve been seeing recently," Raul Alvarez, Public Information Officer for Grand Rapids Police Department said.

"Because they’re no longer legal by state law, every violation carries $1,000 with it," Alvarez warned.

Kent County Sheriff Michelle LaJoye-Young said the number of calls her team received on Saturday night were fairly standard, saying it's usually busy during a Fourth of July weekend.

"We always have incidences. That’s why we're here, but I’d say in general I’m pretty proud to represent West Michigan," she said.

However, LaJoye-Young added that while the volume of calls weren't out of the ordinary, the nature of the calls were unique, stating there were six dumpster fires reported in KCSO's jurisdiction.

"We did have a number of fire calls that came into our dispatch center related to where fireworks weren’t fully extinguished and were disposed of," she explained.

Both LaJoye-Young and Alvarez said they understand fireworks can be fun to celebrate with when permitted, but are now urging community members to follow the restrictions that went into effect this morning.

"Not only are fireworks a nuisance outside of the celebratory ones like this past weekend, but they can also affect some people emotionally in fact sometimes like our military veterans. So we just assume people just hold off until Labor Day and we can do them legally again," Alvarez said.

The next time community members can legally set off fireworks is the Saturday and Sunday before Labor Day until 11:45pm.

Those who violate firework restrictions can be subject to a $1,000 fine and up to a misdemeanor charge. 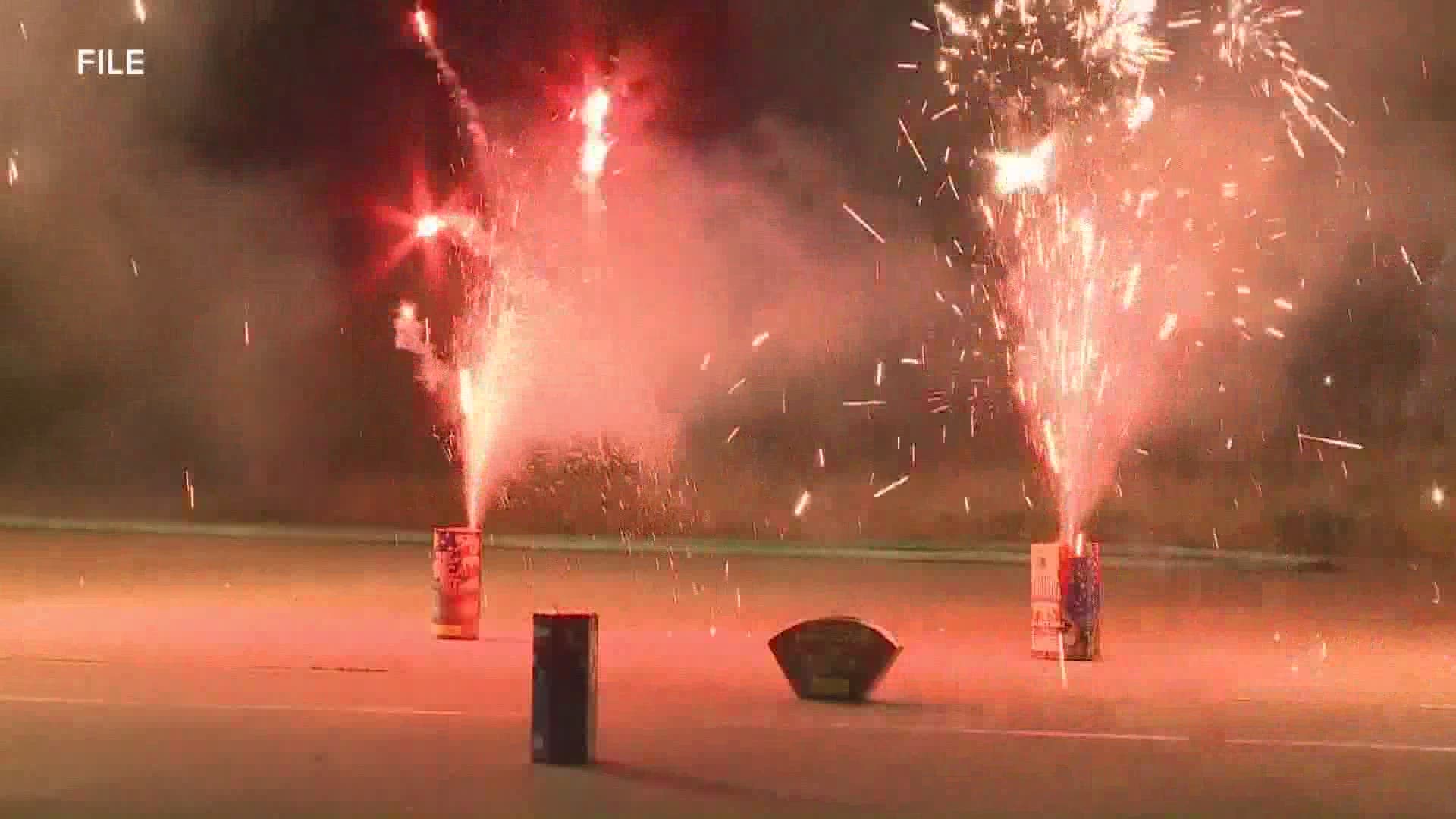