A felony warrant for a 23-year-old Holland man connected to the shooting. 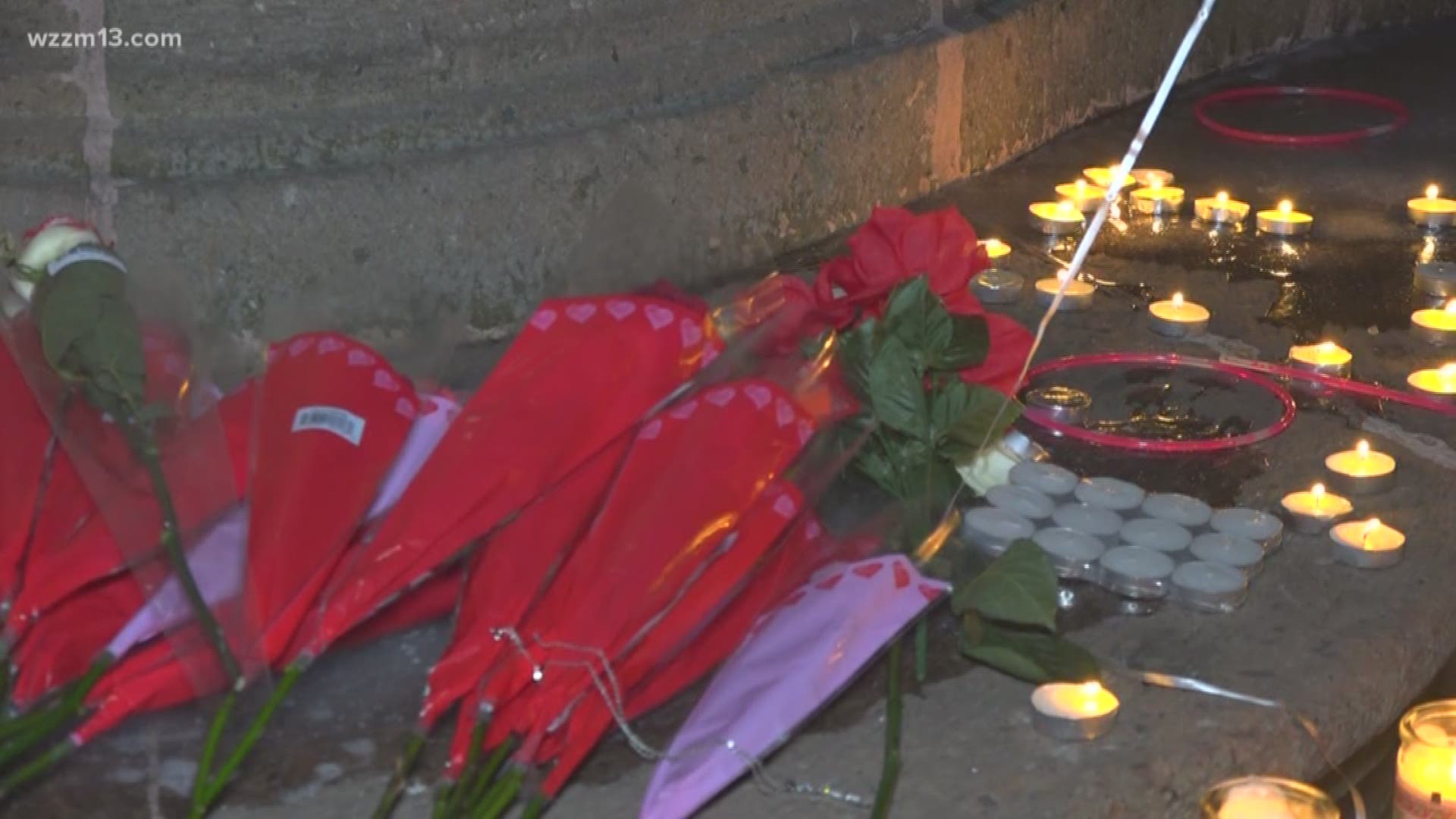 HOLLAND, Mich. — Editor's note: This story originally had information and a photo of a man who police named as suspect and charged with murder. 13 ON YOUR SIDE has removed this information and deleted the man's photo since he has been cleared.

A 14-year-old was shot and killed in the early hours of Saturday morning at the Hampton Inn on Felch Street in Holland.

According to the Ottawa County Sheriff's Office, 14-year-old Troy 'TJ' Wells Jr. was was found suffering from multiple gunshot wounds around midnight. He was brought to Holland Hospital where he was later pronounced dead.

Police originally said they were looking for a 23-year-old man, and they charged him. However on Sunday, the Sheriff's Office said that man was cleared from being a suspect.

Police said Saturday "this incident does appear to have some gang relationship, however the extent of that information is still under investigation."

Holland Public Schools issued a statement about Wells' death. They said that the 14-year-old was a former student at the district. It read in part:

This weekend, the Holland community experienced a tragic loss. The shooting death of 14-year-old, Troy “TJ” Wells — a former member of the Holland Public School family — leaves us all shocked and grieving. We extend our deepest sympathy to Troy’s family and friends. There are no words that can adequately express our shared grief in the face of such a tragedy.

On Saturday night, a vigil was held at Kollen Park in Holland in memory of Wells. Candles, flowers and balloons were left behind.

Credit: WZZM
A vigil was held for the 14-year-old murder victim on Saturday at Kollen Park.

Anyone with information or tips about the shooting can contact Silent Observer at 1-877-88-SILENT or www.mosotips.com