Weather conditions Monday did not hold up the way authorities had hoped and crews were not able to search Lake Michigan for Eliza Trainer's body. 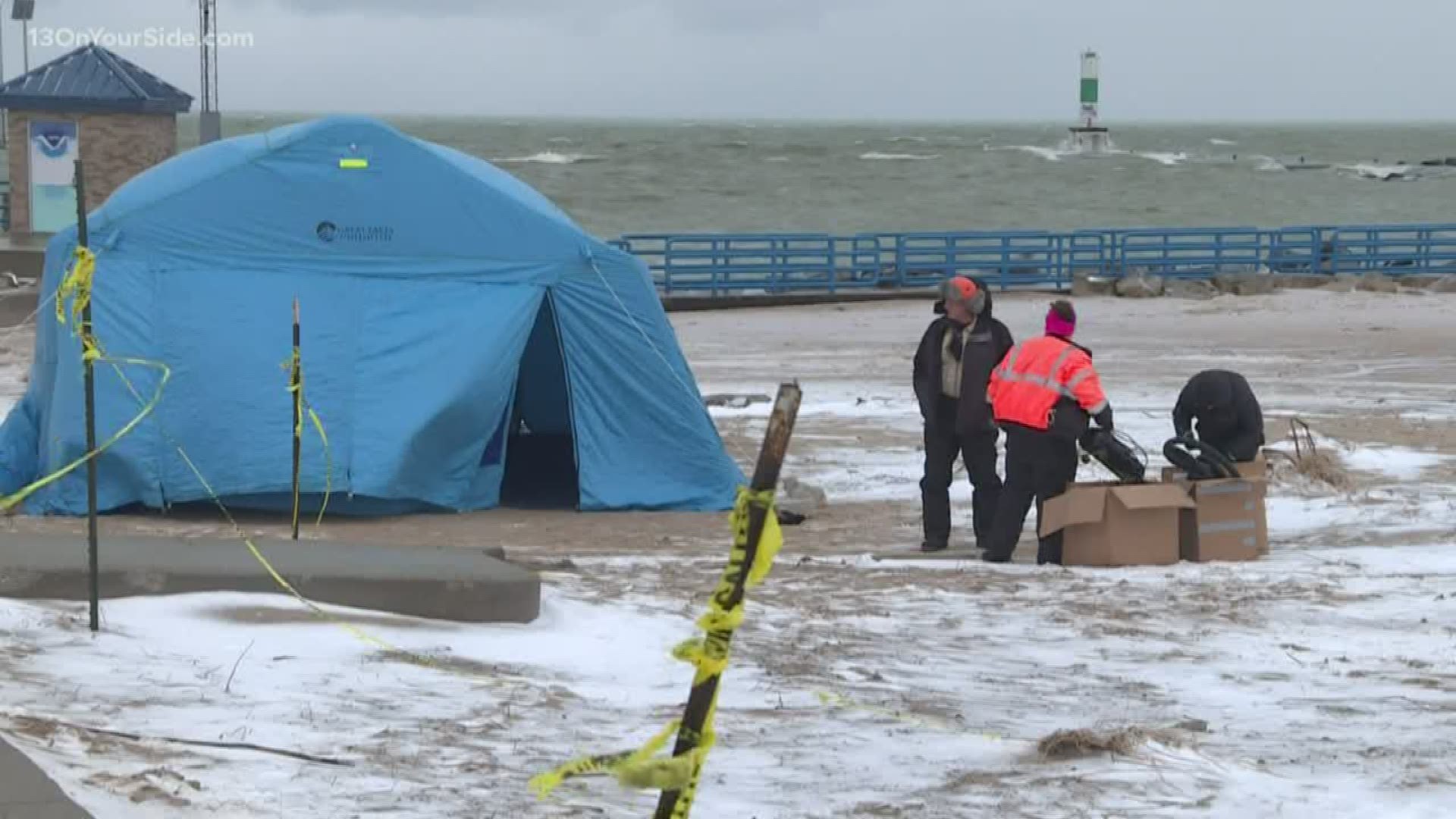 OTTAWA COUNTY, Mich. — Monday, the Ottawa County Sheriff's Office enlisted the help of 35 divers in the search for a 16-year-old girl who was swept into Lake Michigan by a wave earlier this month.

Eliza Trainer, 16, and a friend went to Holland State Park on Jan. 1. They drove from the Flint area to see Lake Michigan for the first time.

While on the north pier, a wave swept Trainer and the other teen, 18-year-old Kade Goodrich, into the water. Goodrich was able to get out and call 911, but Trainer has not been found since. She is presumed dead, police said.

Credit: 13 ON YOUR SIDE
Eliza Trainer, 16, was swept off the pier at Holland State Park.

The search for her body was previously suspended because of gale force winds and waves of 10 feet made for dangerous conditions. Crews were out on Monday, but again, conditions ended the efforts.

"It's just too dangerous with those waves going over the pier," said Capt. John Wolffis with the Ottawa County Sheriff's Office. "We can't have tenders on the pier. The other situation is: With the waves, it will actually throw the diver into the rocks, and we can't have that."

Crews from Ottawa, Allegan, and Kent counties, along with Michigan State Police assembled at Holland State Park around 7:30 a.m., planning to begin working at daybreak. Around 11 a.m. the search was officially suspended.

"All these departments want resolution to this—we hate the fact that we haven't been able to get out in the water," Wolffis said. "The whole goal is to make the recovery, but we have to do it safely and make sure we're able to finish the operation without anyone getting hurt."

Ottawa County will continue working with the National Weather Service to seek out windows for future searches.

A GoFundMe has been started by family friends to raise money for Trainer’s funeral. As of Monday morning, it raised more than $15,000. 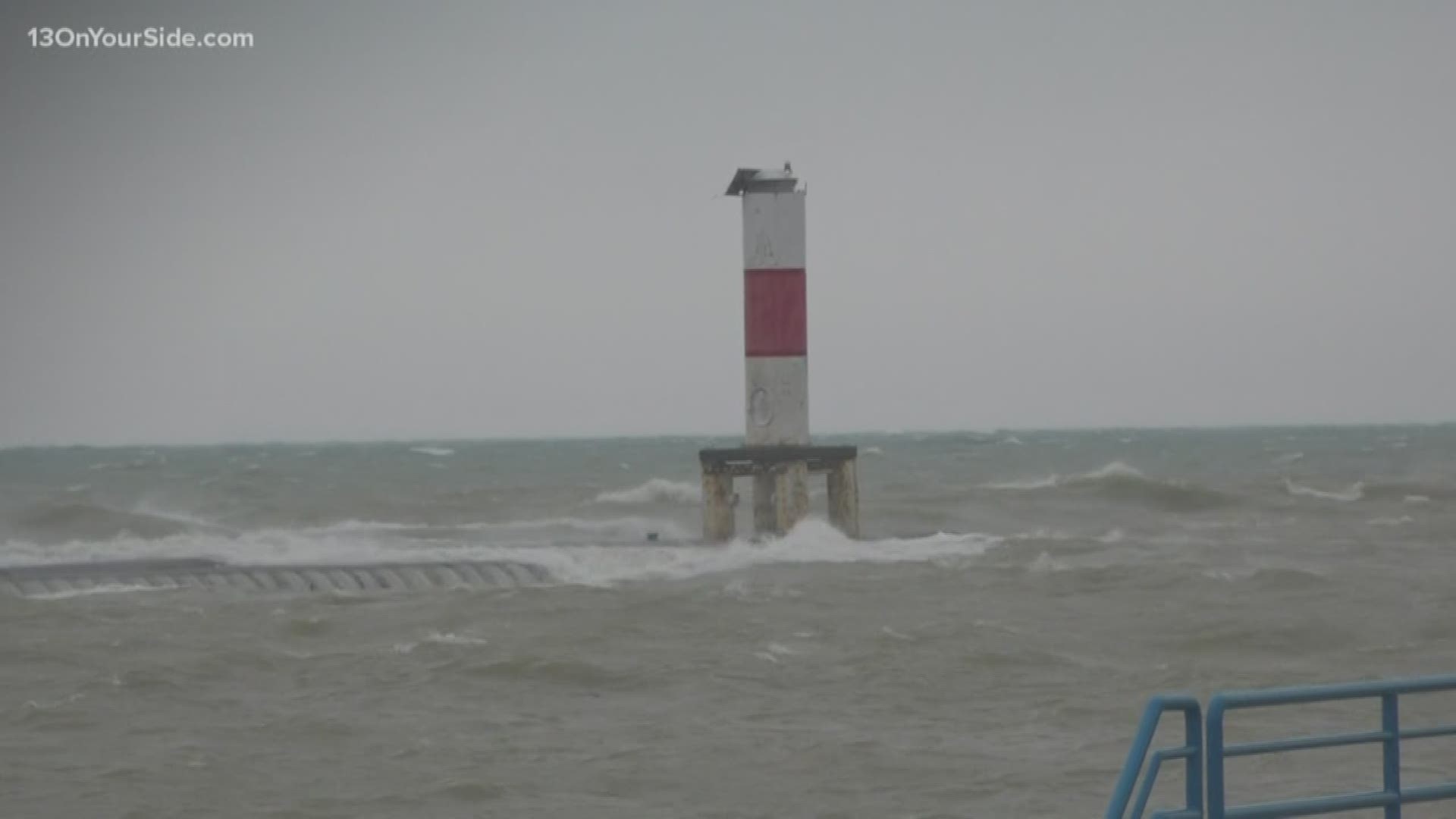