HCC leaders have ideas to reduce emissions in the city, and say they want to work with city council to make those plans a reality. 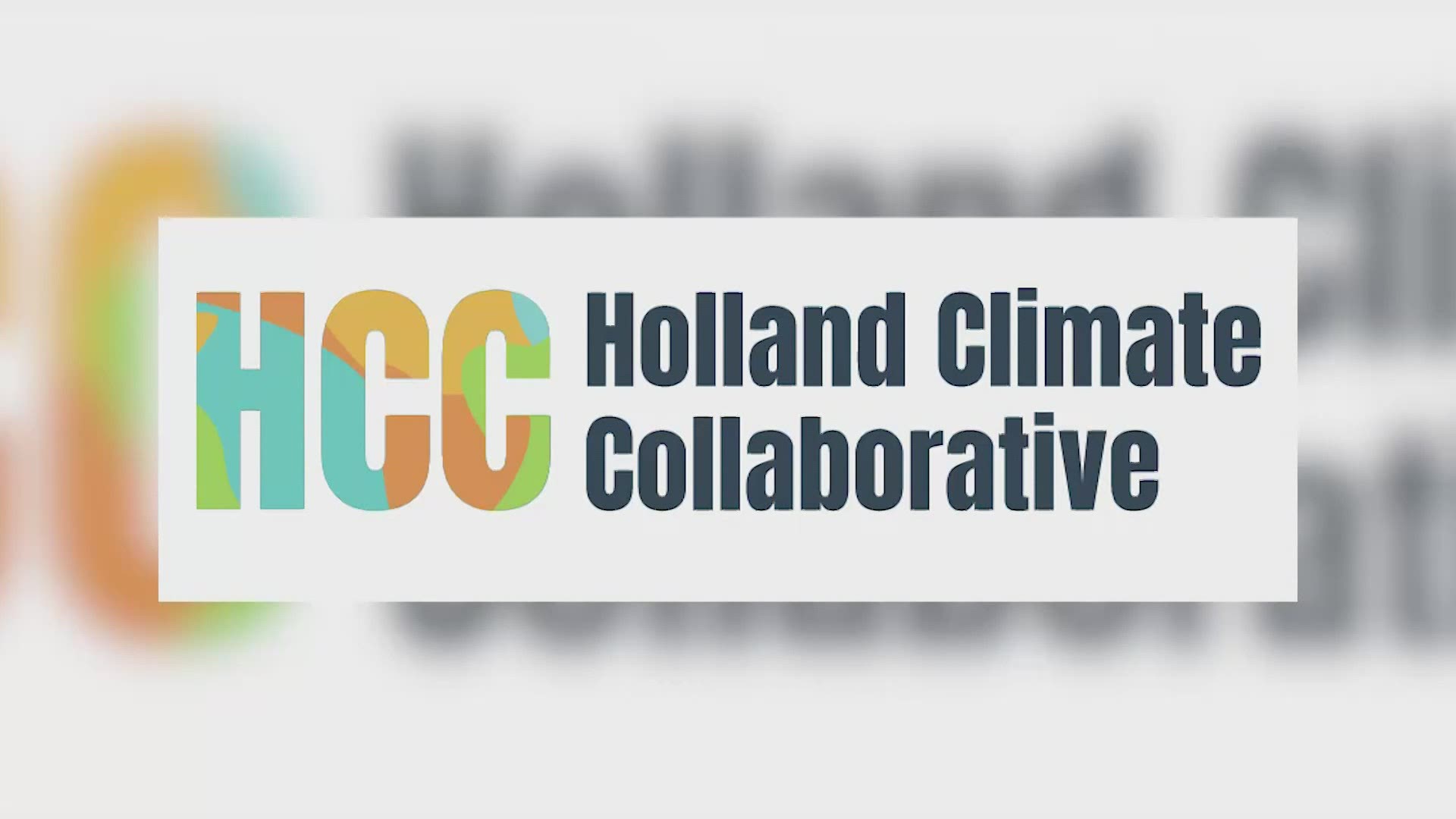 HOLLAND, Mich. — Passionate voices are joining forces along the lakeshore.

In the midst of a pandemic, a group of people in Ottawa County created a initiative to fight climate change in their city.

Wednesday night, members of the group are making sure the city council hears their passionate message.

The Holland Climate Collaborative, or "HCC," has been working tirelessly for the past year. Their goal is to affect change that will reduce the negative impacts of climate change in their community.

The HCC has a very diverse membership, including educators, scientists, business people and citizens.

Meika Weiss, a member of the HCC, is also the board president of Pedal Holland, a group that champions the bicycle as a viable choice for transportation.

"It's time for the city of Holland to have a serious and substantive conversation about how we're going to address the issue of climate change," said Weiss.

Another member, Dr. Greg Murray, is a professor of biology at Hope College. He said climate change is "one of those issues that everybody has a part in."

Wednesday evening, the HCC spoke in front of the Holland City Council. They said their goal was to demand action on the issue of climate change.

"One of the things that we really want city council members to do is to take up this issue," said Murray, "and to say what they think about climate change and Holland's ability to respond to it."

Weiss echoes her passion for the issue, saying, "It's long past time for us to have that conversation and decide what real, concrete steps are we going to take as a community to move forward."

HCC leaders have ideas to reduce emissions in the city, and say they want to work with city council to make those plans a reality.

"Members of city council and the mayor need to step up and say what they think about climate change, and what Holland is prepared to do to react," said Murray, "so that voters and other constituents in the area know where city council members stand."

Murray also adds that although Holland might be a small city, their impact doesn't have to be.

"We're pretty unique in that we have our own public utility that generates our electricity," Murray said, "and therefore we have a greater opportunity to reduce carbon emissions to address this issue and to do so in a way that is an example for other communities."

The HCC believes support from city council is vital to their mission.

"It's a really important conversation to have, we have a lot of room to grow," said Weiss. "There's a lot of exciting opportunities around it that we're just not embracing yet."

Murray echoed that excitement. "It's an ability and an opportunity for Hope College and the city of Holland to look to the future," he said, "and to create the best place to live, work, play and do business."

You can find out more about the Holland Climate Collaborative here. 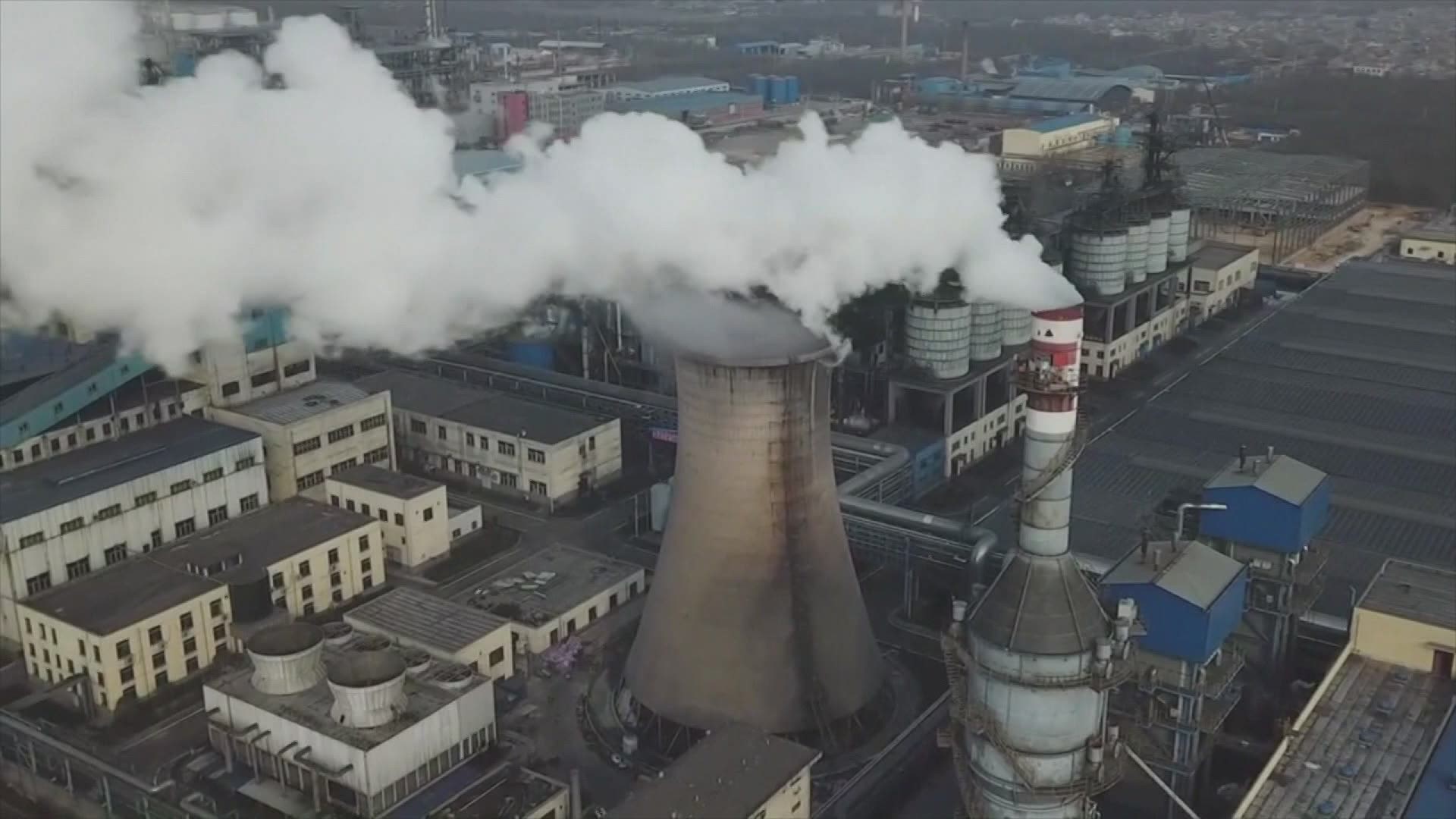