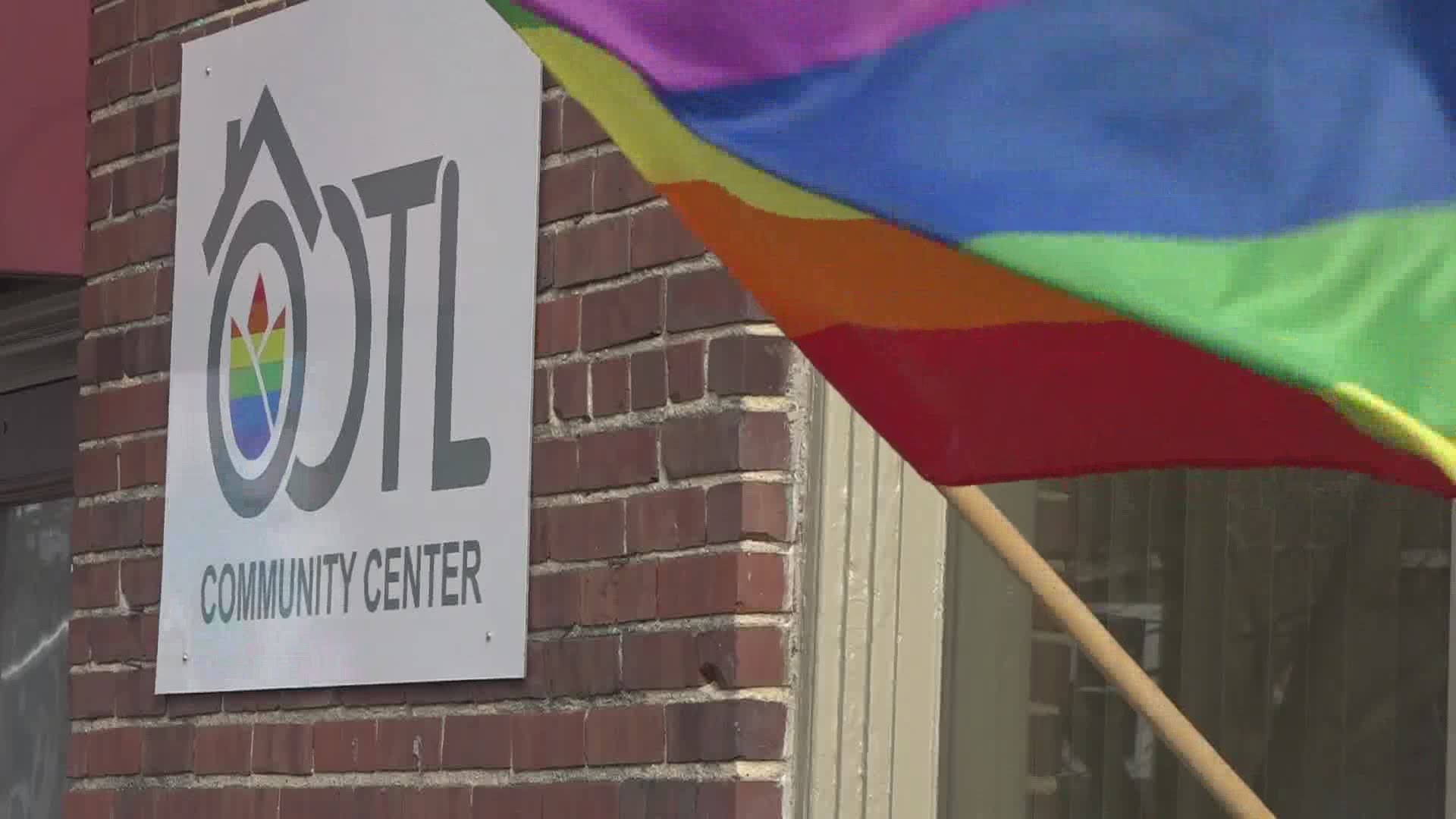 The measure passed in an 8-1 vote around 2 a.m. on Thursday. The meeting, held in person, started Wednesday evening. Community members were given the opportunity to comment their thoughts on the amendment.

Holland Mayor Nathan Bocks confirmed with 13 ON YOUR SIDE that the ordinance takes effect in 21 days.

Mayor Bocks made inclusivity a major part of his platform during his campaign, including increasing protections for the LGBTQ community on the lakeshore. “I’m very proud of our community this ensures every member of our community is treated equally," Bocks said.

The ordinance extends protections to:

The ordinance does not apply to private clubs or other establishments not open to the public, religious education institutions, or some rental housing accommodations.

►Read the ordinance in full here.

If a complaint alleging a violation within the specified time frame is not filed, the complaint will not be considered by the City of Holland. If a complaint is received, the city said it will take action within 30 days, unless additional time is required.

Any person who violates the ordinance shall be responsible for a municipal civil infraction, and could be subject to a fine up to $500. The city could also suspend or revoke a person's business license for violating the ordinance, as described in the Holland City Code.

The City of Holland said it would provide an annual report to city council at the end of each fiscal year regarding the complaints received and actions taken. 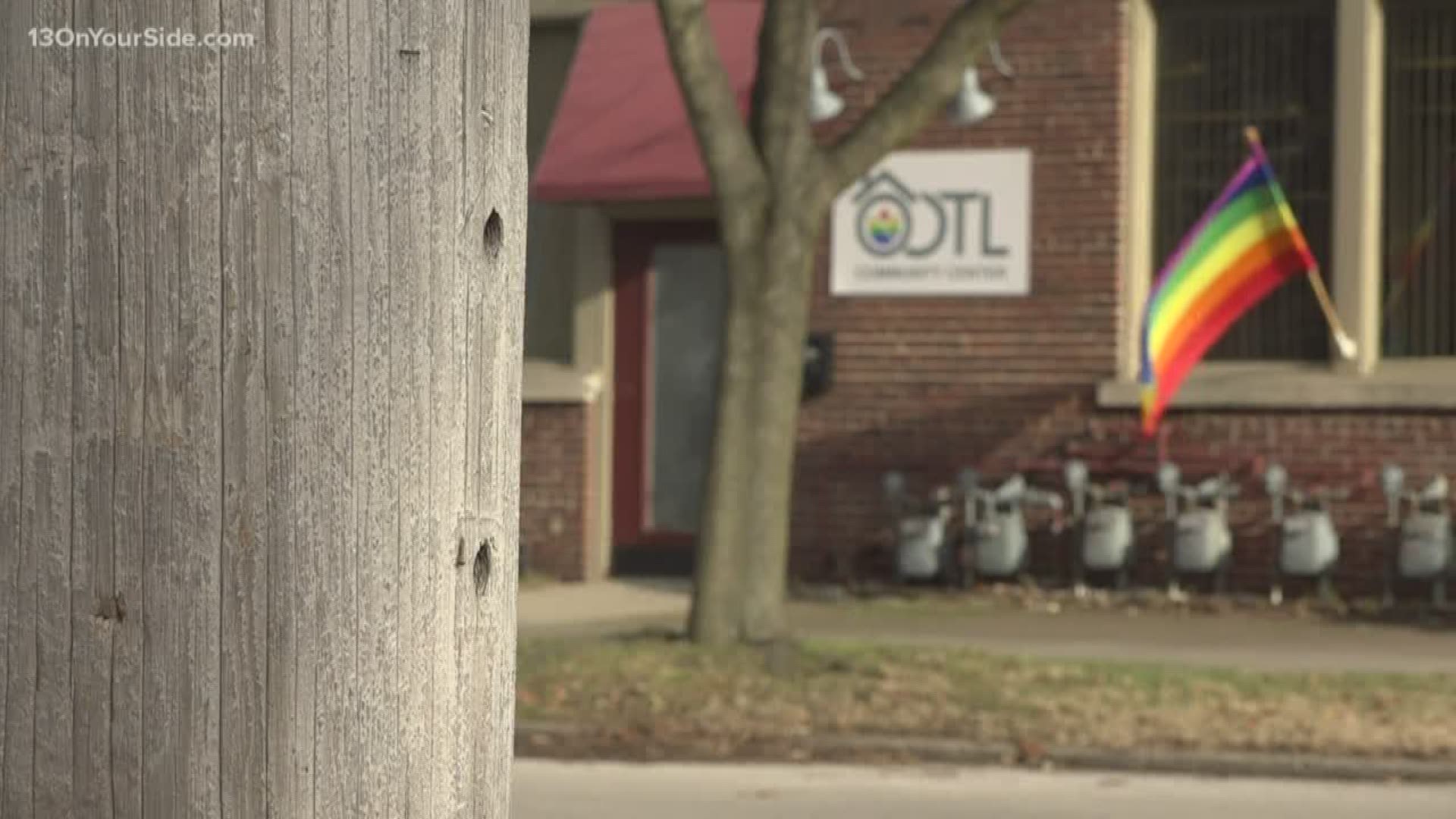