Authorities said the suspect's name and other details would be released following his arraignment.

HOLLAND, Mich — A 48-year-old Holland man is in police custody after a stabbing incident at an apartment building Wednesday.

According to a press release from Holland Public Safety, the stabbing happened around 4:30 p.m. at near the corner of 48th Street and Central Avenue.

When officers arrived they found a 45-year-old Holland man with three stab wounds.

Officers talked with the victim, as well as witnesses and learned the stabbing stemmed from an argument and ended when the suspect, a 48-year-old Holland man, stabbed the victim. The suspect went back into his apartment just before police arrived.

Eventually, police said the suspect was talked out of his apartment and was taken into custody. His name and other details are being withheld until his arraignment.

The victim was taken to Holland Hospital and released after being treated.

Anyone who has information that may help in this investigation should call the Holland Department of Public Safety at 616-355-1150 or email investigators at policetips@cityofholland.com.

Anyone wishing to share information anonymously can call Silent Observer by calling 1-877-887-4536, texting OCMTIP and your message to 274637 or go online and submit a tip using the online form at www.mosotips.com. 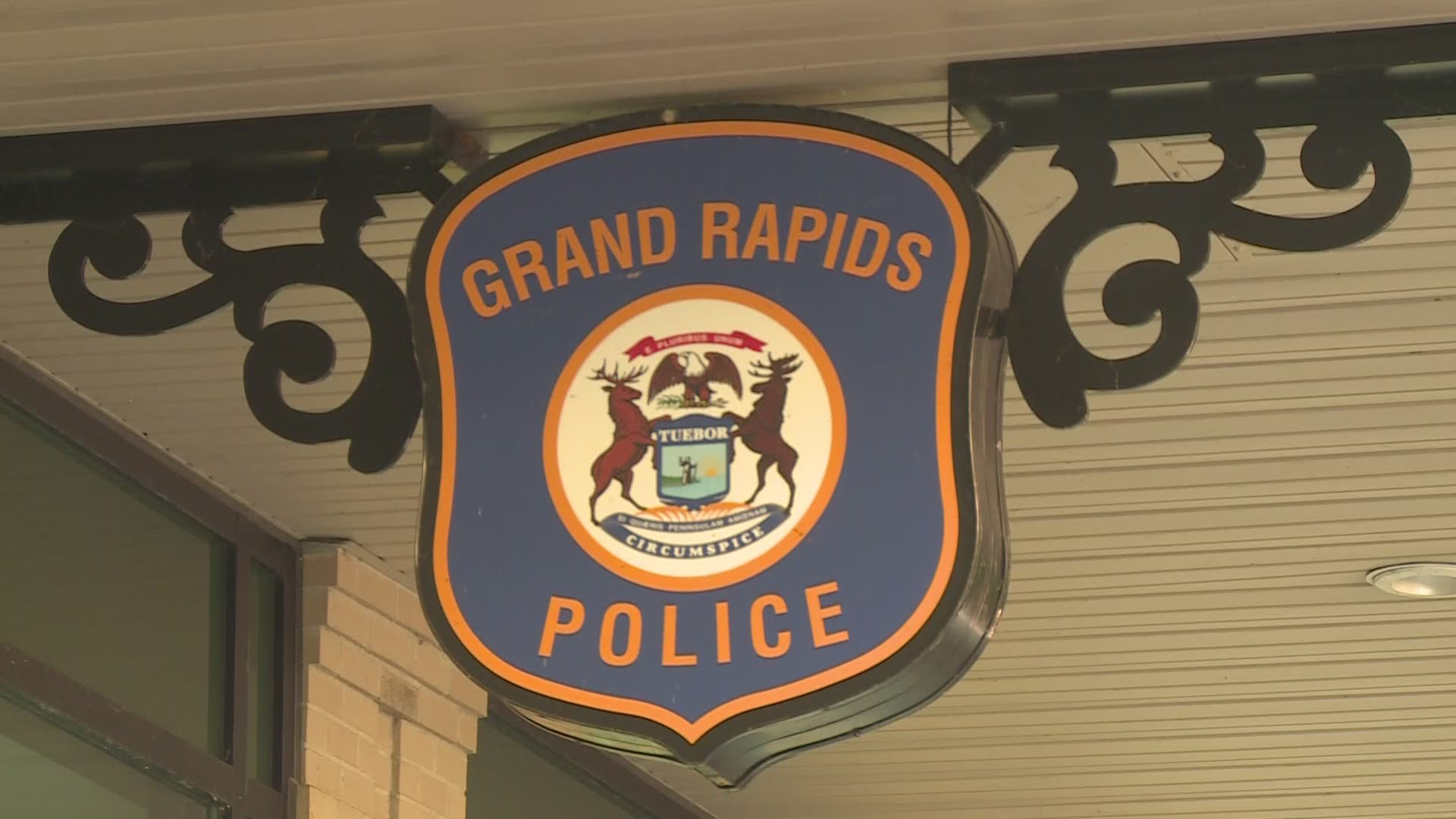