No one was injured during the incident and police said no other customers were in the store at the time.

HOLLAND, Mich — Police in Holland are looking for two suspects who robbed a Verizon store with a gun Wednesday evening.

It happened just before 7 p.m. at the Verizon on 1013 Washington Ave.

The clerk told police that two men entered the store shortly after it closed. One of the suspects pulled out a handgun and told both employees inside to go to the back of the store.

Police said suspects took an undetermined amount of inventory from the back and then fled the store through a back door in an unknown direction.

During a search of the area, an employee of a nearby business told police they saw two people matching the suspect's descriptions were seen running north from the area.

No one was injured during the incident and police said no other customers were in the store at the time.

The employees were not able to provide police with store surveillance yet, so no photos were released.

Anyone with information that might help the investigation should contact the Holland Department of Public Safety at 616-355-1150 or by email at policetips@cityofholland.com

Tips can be submitted anonymously to Silent Observer by calling 1-877-887-4536 or online at www.mosotips.com. 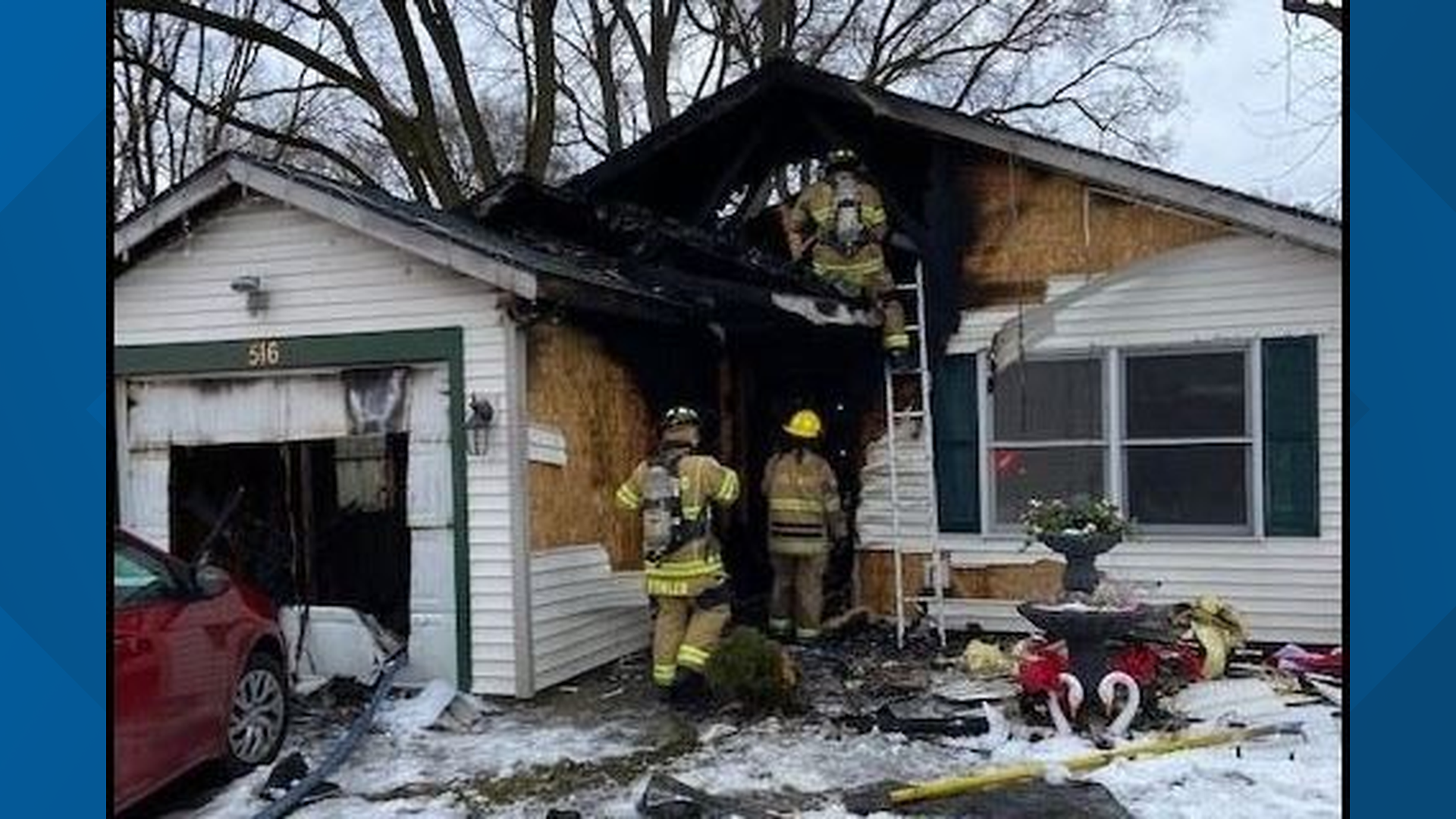