It's a move the Superintendent says will not only prove to be beneficial for the district but for the students as well. 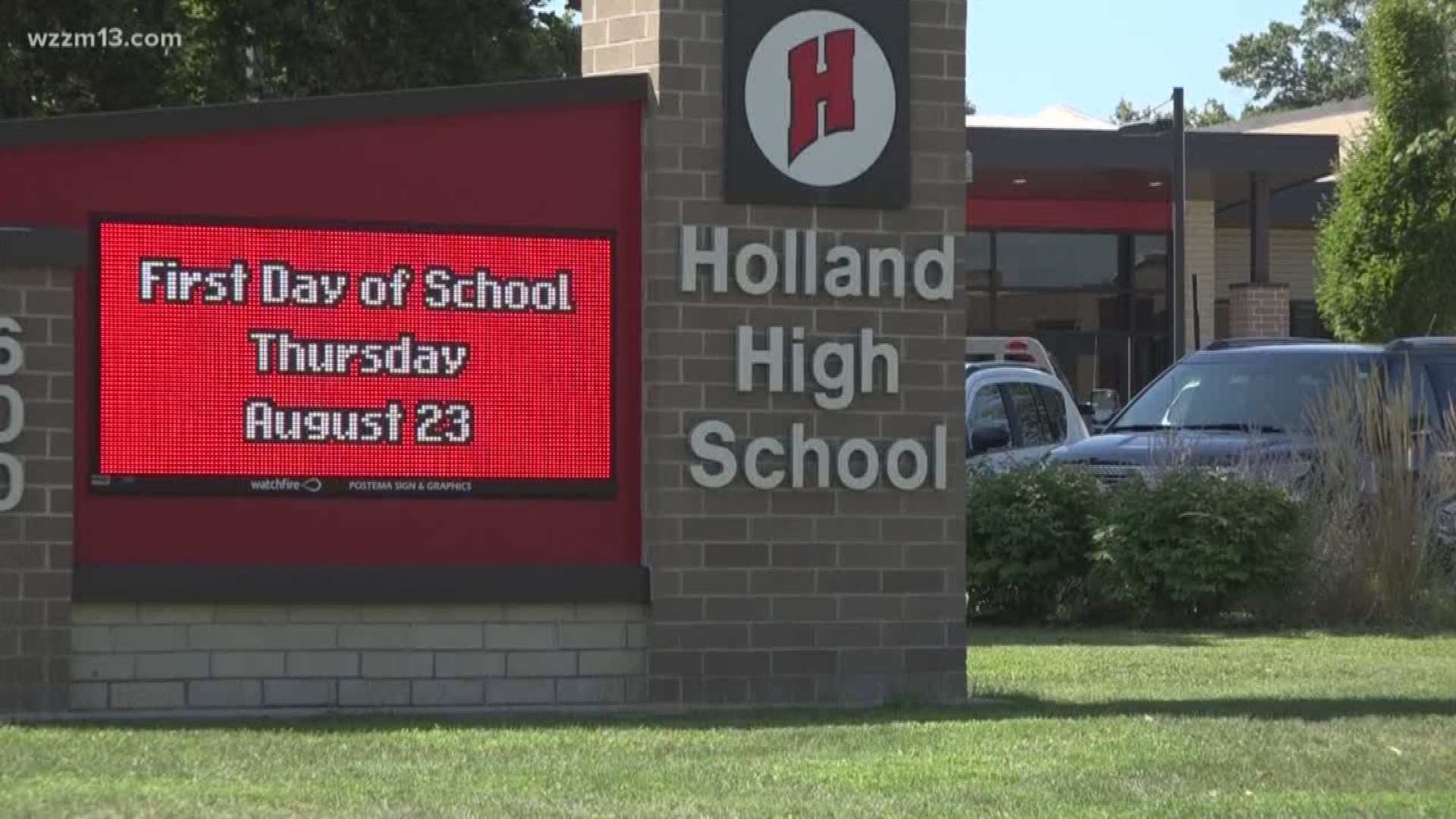 13 ON YOUR SIDE reported this story last February, when the the district's superintendent told us a lack of state funding and a drop in student enrollment forced the restructure.

But it's a move the superintendent says will not only prove to be beneficial for the district but for the students as well.

Holland Public Schools made the decision last Spring with the Board of Education to look at how we can better serve our students in an educational approach while also meeting the financial challenges we have as a school district," Superintendent Brian Davis told 13 ON YOUR SIDE on Wednesday.

Last Spring, HPS agreed to shuffle the whole district. Davis cited funding, school choice and a lack of enrollment all played some role in that decision.

"Between the city and Park Township that we serve, in terms of enrollment, its down between 20 percent - 30 percent," he said. "So the number of kindergartners going into the school system is going to be impacted." 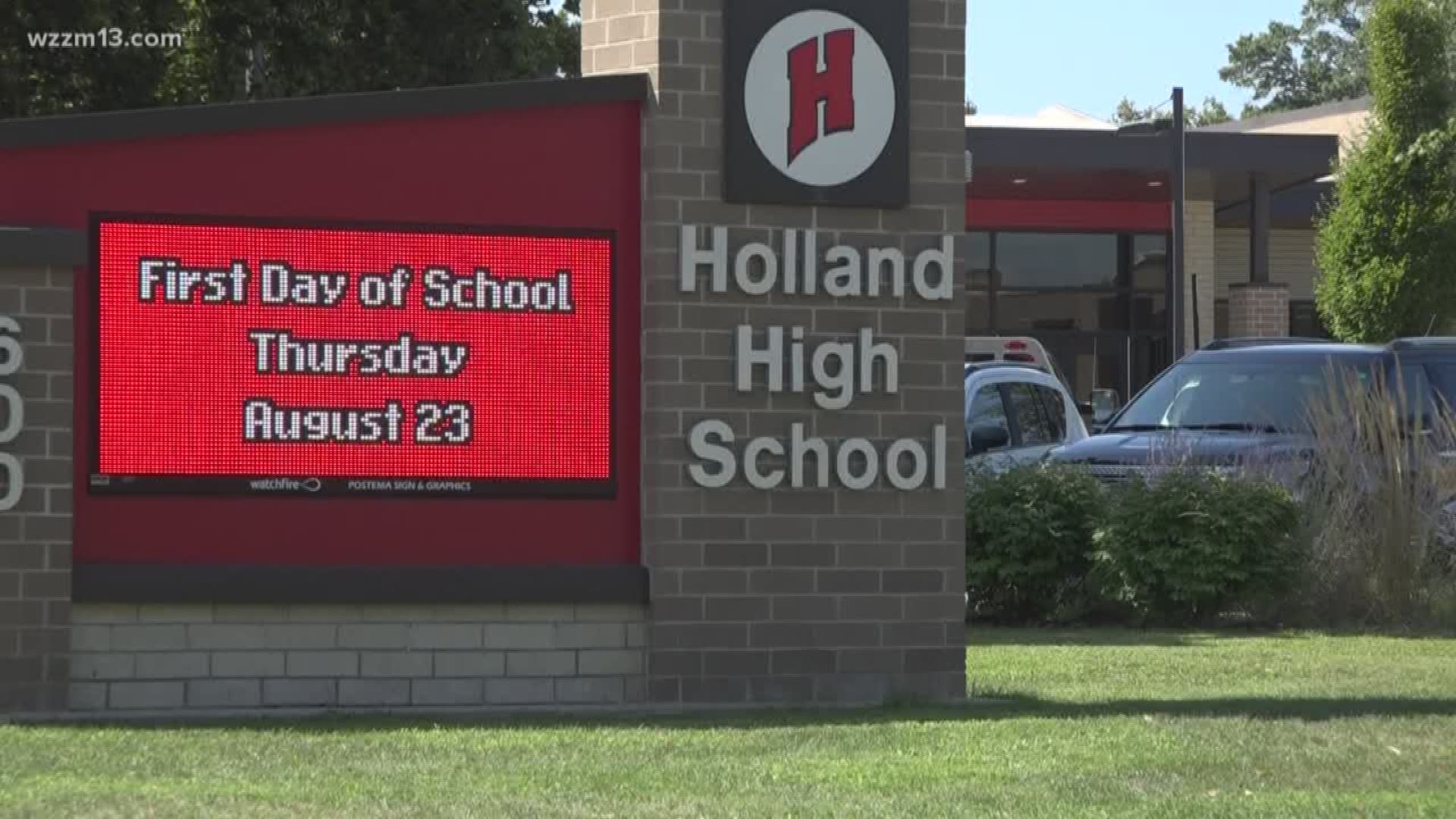 An impact that will have long term effects as that smaller class size moves up grades. Davis said the answer was to right-size the district, turning it into a traditional: K-5, 6-8, 9-12 program.

Superintendent Davis said the changes make for less transitions for the younger children and more opportunity to further the education of the older students.

"It's our jobs as educators to look ahead and say what is it that we need to know, how do we provide that in the most stable and sustainable environment, recognizing there is going to be some change."

The first day of school for Holland Public Schools is Thursday, August 22.