City leaders are pushing for recyclables to be collected separate carts. 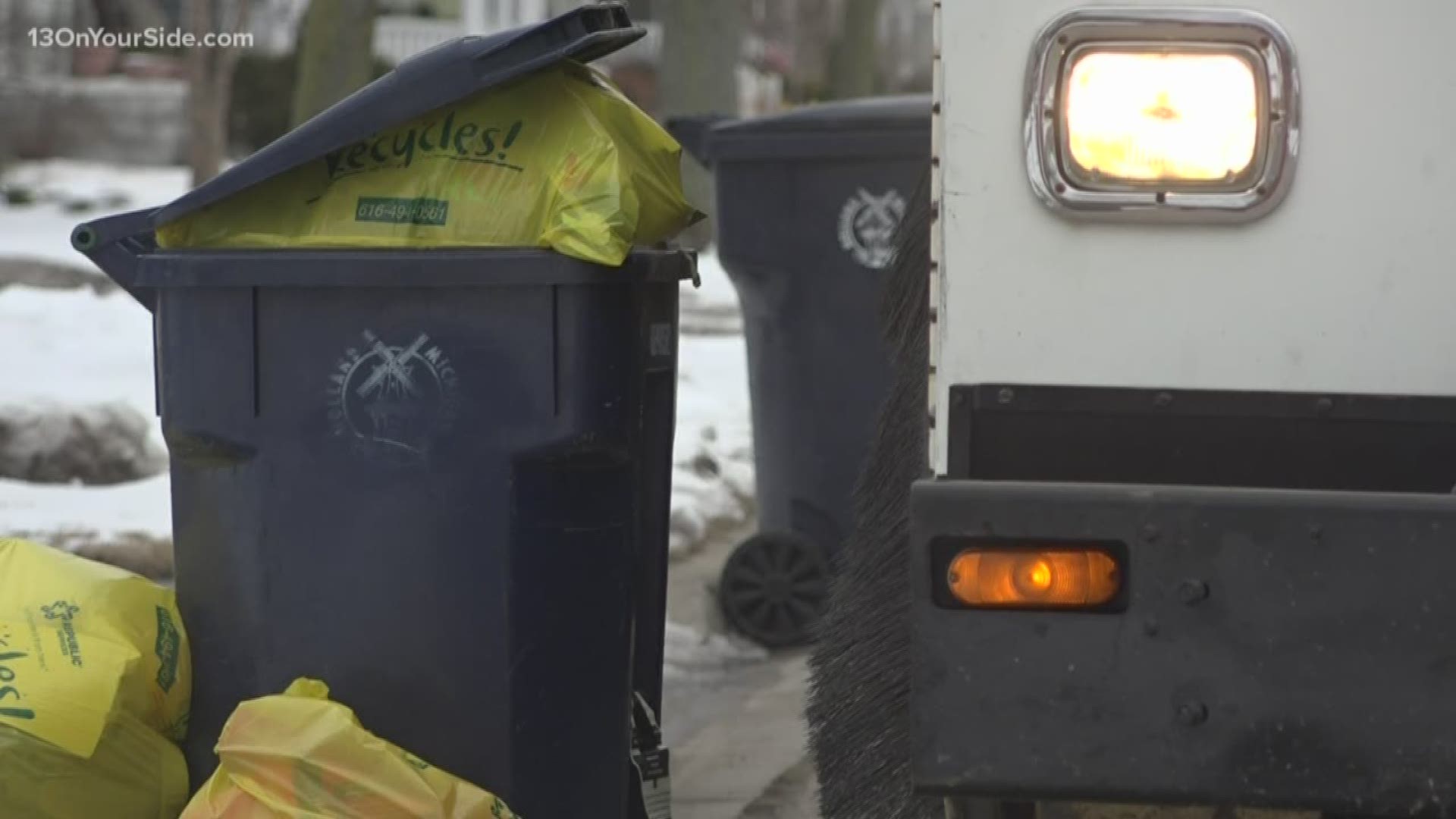 A recent audit of the city's waste processes found that the yellow bags in which residents dispose their recyclables consistently break during collection. The bags are placed in the same carts as trash and sorted by Republic Services.

Of materials collected in yellow bags, 75% are lost after becoming contaminated during collection or compaction, according to the audit.

"We've had this system for about 10 years," Van Beek said. "The system worked reasonably well, but now there is a much higher need for materials that are not contaminated. We don't want to have a system where 75% of the recyclables are not gonna be able to be recycled."

The city's current contract with Republic Services has three years remaining. Leaders plan to renegotiate a switch to have homeowners separate trash and recyclables into two carts picked up by different trucks.

"We're actually looking at a system that, in some ways, is less efficient," Van Beek said. "However, efficiency isn't the most important thing. The effectiveness of the program is obviously very important."

The audit found that 54% of Holland residents recycle using the yellow bags. In 2013, Michigan's average recycling rate was 15%, according to the Michigan Recycling Coalition.

"We have a community that is really committed to this process and would want us to take these steps to be more effective in how we do it," Van Beek said.

The renegotiated deal will eventually be brought to Holland City Council for consideration. 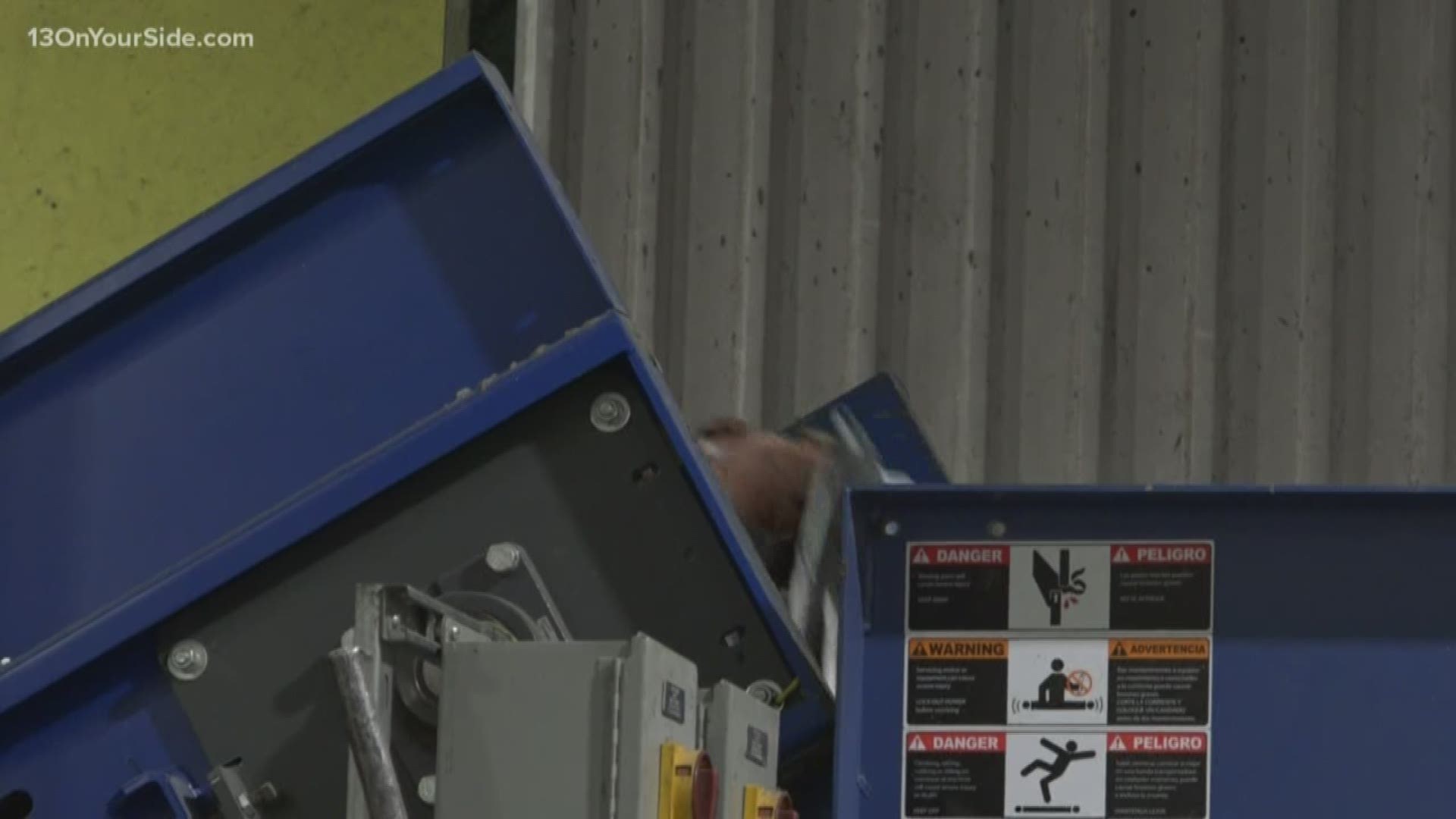