There have been 53 drownings in Lake Michigan this year. 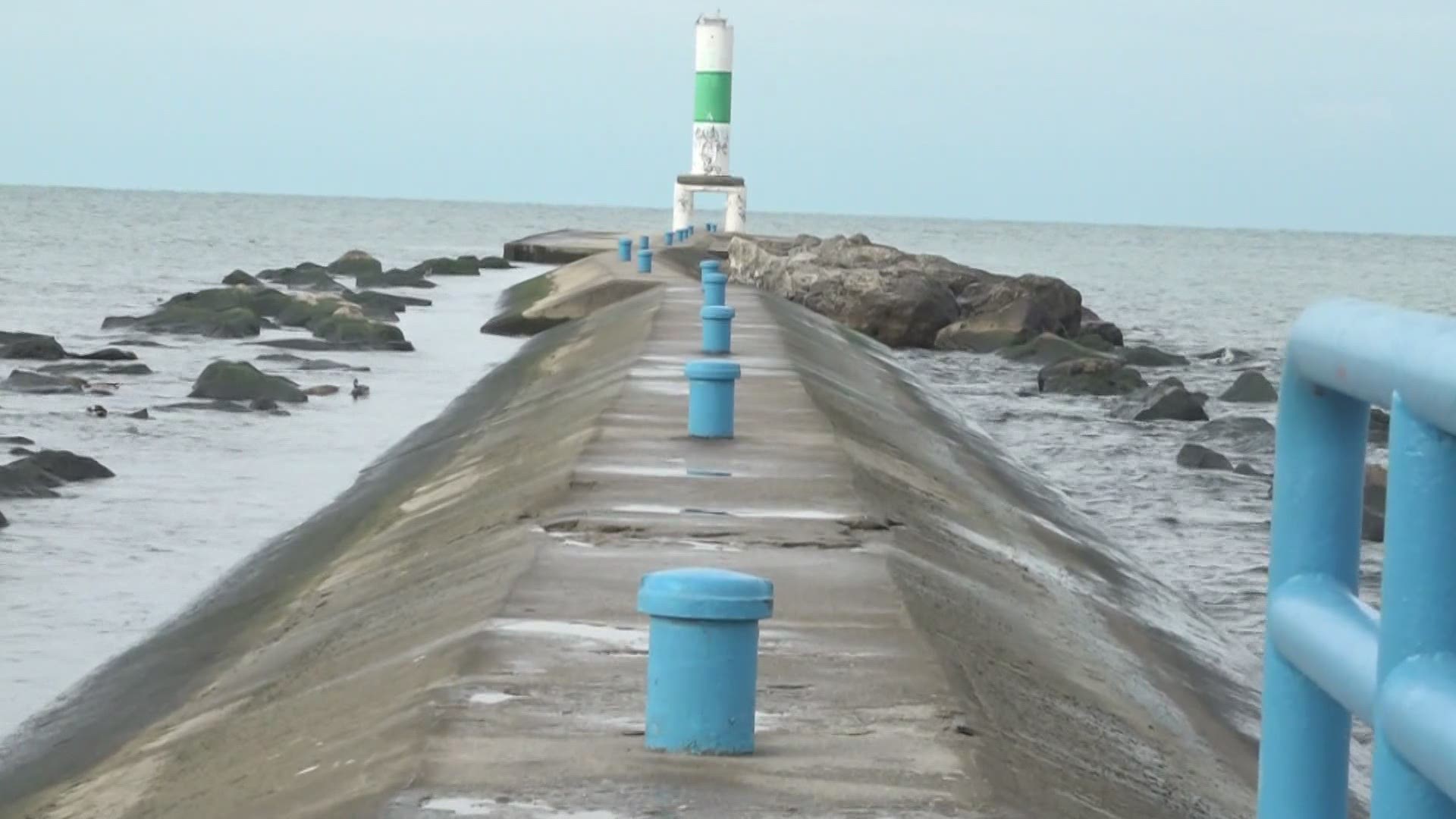 HOLLAND, Mich. — Holland Township is teaming up with the Michigan DNR to bring more safety measures to Holland State Park.

The groups have planned with the Army Corps of Engineers, which owns the area's pier, to bring in a gate to limit public access to the pier during dangerous weather conditions and the park's off season.

The DNR said the gate is intended to be an illustration of when it is and isn't safe to venture onto the pier: "When the red flags are flying and in the winter time, when the ice flows it can be very treacherous, and we want to make sure there’s a clear, definable barrier.”

2020 has been the deadliest year on Lake Michigan in a decade, according to data from the Great Lakes Surf Rescue Project, with 53 drownings in Lake Michigan.

Three of these drownings occurred at Holland State Park, two of which involved an incident with the pier.

"I do believe we’re going to get it installed before next year, but this is one little piece of a broader conversation that we’re having. It’s not just about the gate at the pier. It's about all kinds of safety measures we want to put in place to try to protect our residents and visitors," Fink said, adding that he hopes for more education around water safety, specifically surrounding Lake Michigan's rip currents.

The township and DNR are working proactively with fishermen to allow them to fish while the gate is up in the off season.

"The fisherman have indicated that they do a lot of fishing off the pier in late November, and we have committed to working with them to make sure that when we in fact get to those time frames that we will work with them directly," Fink said.

The DNR, which operates Holland State Park, said the project will "definitely" get off the ground. Holland construction company, King Co. Inc. donated the materials for the gate. Fink estimates the project will be finished before next year.

"Folks need to continue asking how can their local gov. institutions do better in terms of safety protocol. Those types of dialogue and conversation are what effect change," Fink said. 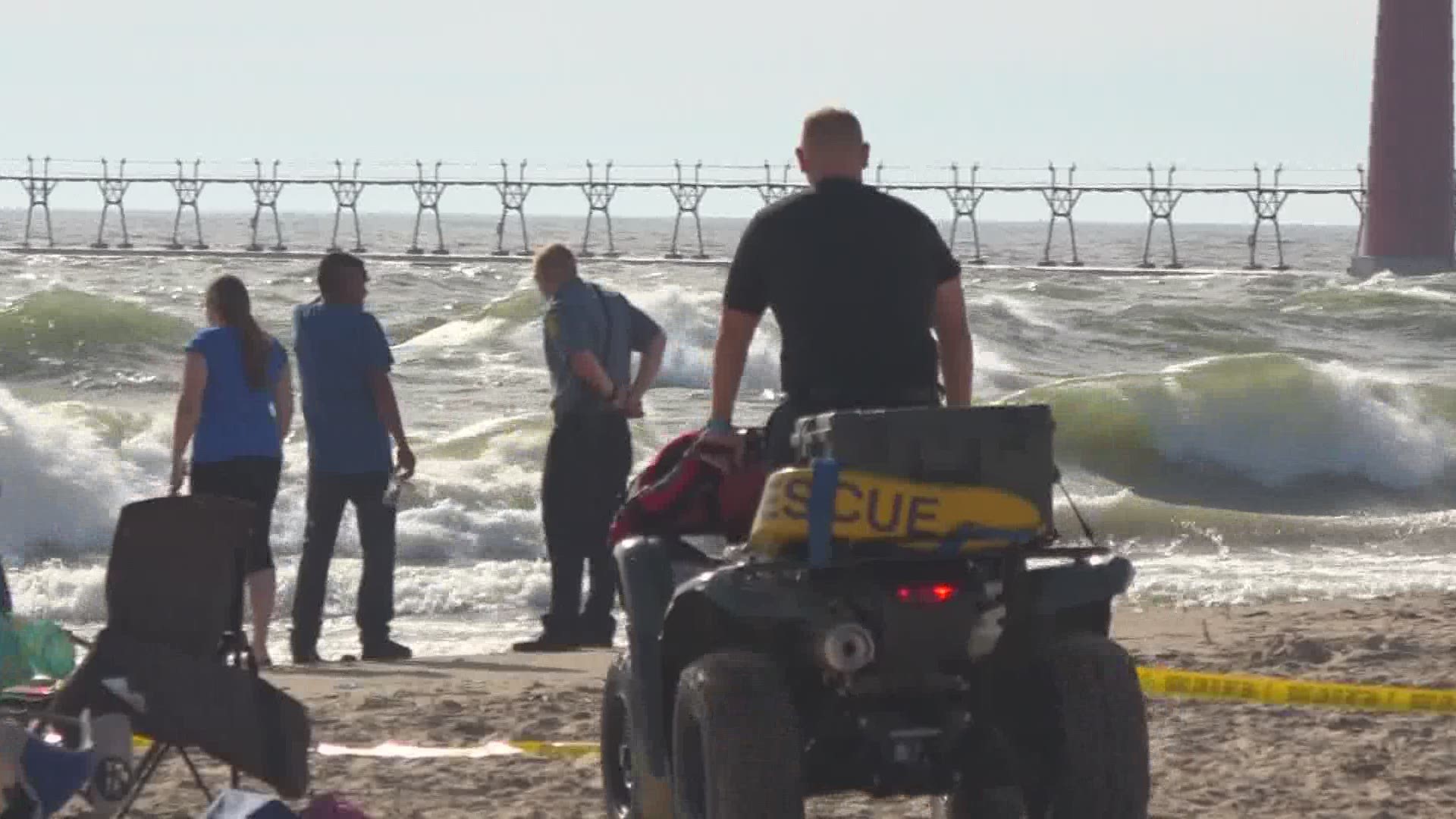