The facility was forced to close over the summer due to a licensing issue. 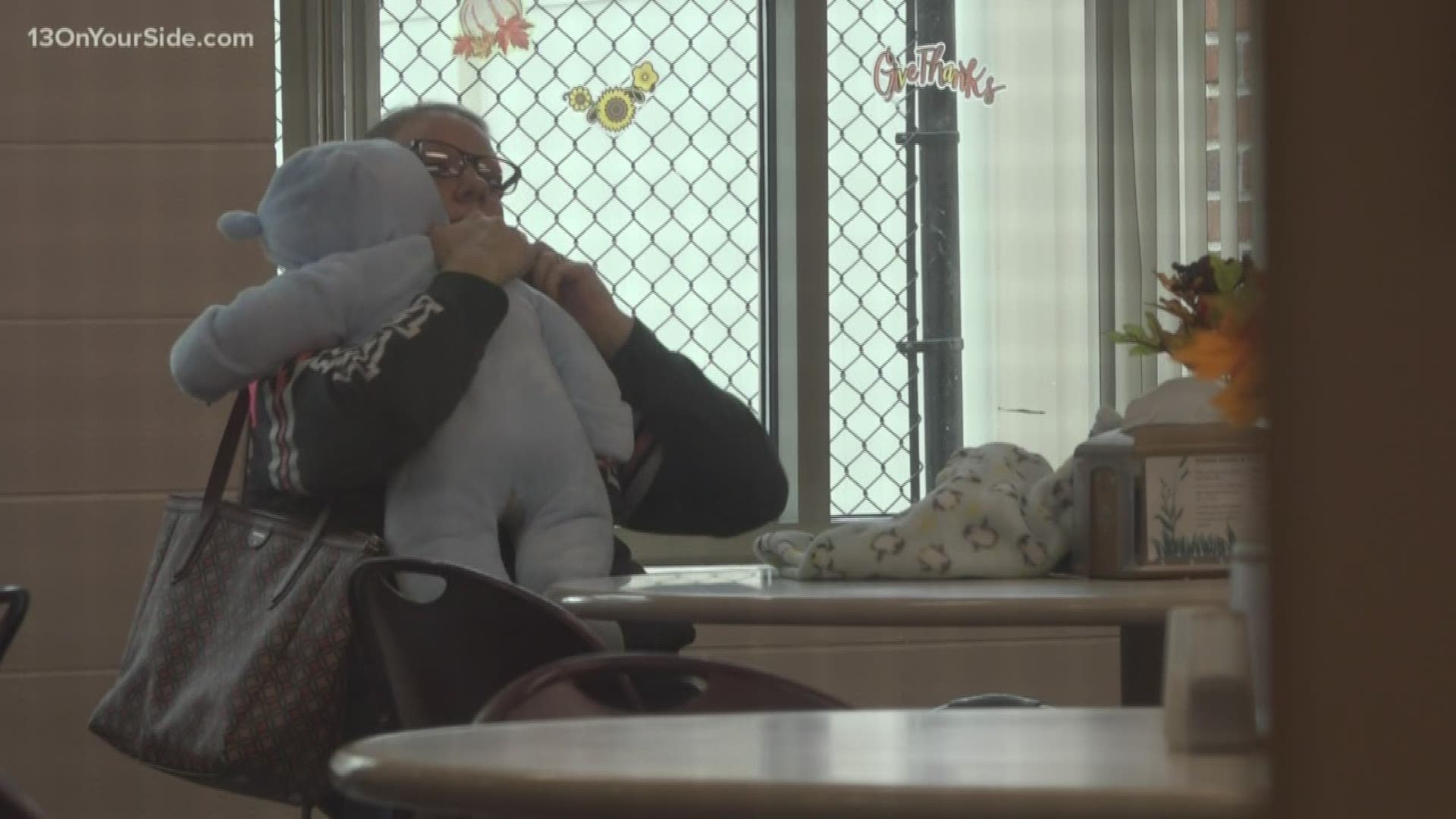 HOLLAND, Mich — Months after being forced to close its free child care center, an Ottawa County homeless shelter is hoping a new bill will save the service.

The Holland Rescue Mission offered free care to children of homeless mothers staying at its Family Hope Ministries location on Fairbanks Avenue for the last 19 years. Staff and volunteers would watch up to 40 children at a given time, Operations Director Steve Rusticus said.

"[The rooms] had children in them that our employees and volunteers would be caring for while moms were going out trying to make lives better for themselves by getting a job or an education," Rusticus said.

The rescue mission was forced to shut down its child care center after a complaint was filed against the organization over the care, later uncovering that the facility was not licensed.

Rusticus said the center the state licensing agency told the rescue mission it did not need to be licensed as a day care because the families lived in the building. It was seen as more of a babysitting service.

"It was a shock to us," he said. "It was very quick. We didn't have an opportunity to say, 'Hey, can we stay open until we try to figure this all out?' We had never had a complaint ever before."

Victory introduced a bill in the Michigan Senate on Thursday, Nov. 7, that would exempt organizations like the rescue mission from needing a license. The legislation provides requirements for similar shelters, including staff-to-children ratios, job training programs and written agreements with local law enforcement.

"It gives certainty to the Mission that they can go forward providing a safe, secure environment for the children and the residents of the facility," Victory said.

The bill was referred to the Senate Committee on Families, Seniors and Veterans.

"This is an integral part, not an ancillary, extra thing," Rusticus said. "Women with children come here all the time, and we want to be able to care for all of them."