2 identified in apparent murder-suicide in Holland

HOLLAND, Mich — The identities of two Holland residents who died in what police believe was a possible murder-suicide have been released.

Police say Domonique Anaya, 22, and Marcus Meridy, 23, were found dead Sunday in their Holland Township apartment located on Millpond Drive. The two were in a domestic relationship.

Anaya and Meridy were found unresponsive Sunday morning by a family member. Upon arrival, deputies and paramedics pronounced them dead, and a firearm was recovered on scene.

A forensic autopsy was performed on both subjects at Blodgett Hospital in Grand Rapids. It has been determined that they both died of gunshot wounds. Police say Anaya sustained multiple wounds, while Meridy sustained one gunshot wound to the head.

Investigators believe a murder/suicide may have occurred; at this time, no other suspects are being sought. The case is open and remains under investigation. 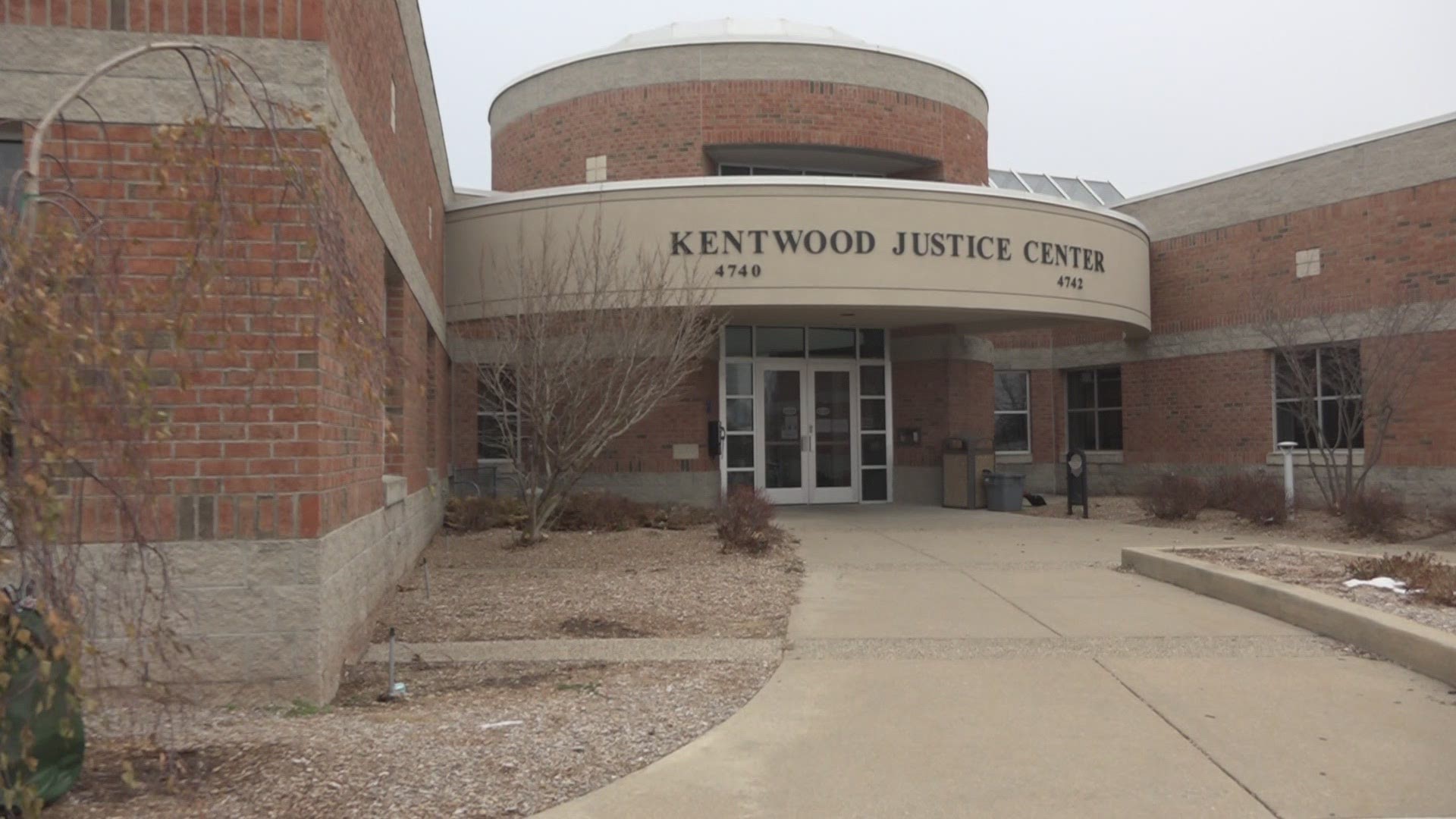