The group of six swam nearly 60 miles, from Wisconsin to Ludington in just 20 hours and 50 minutes. 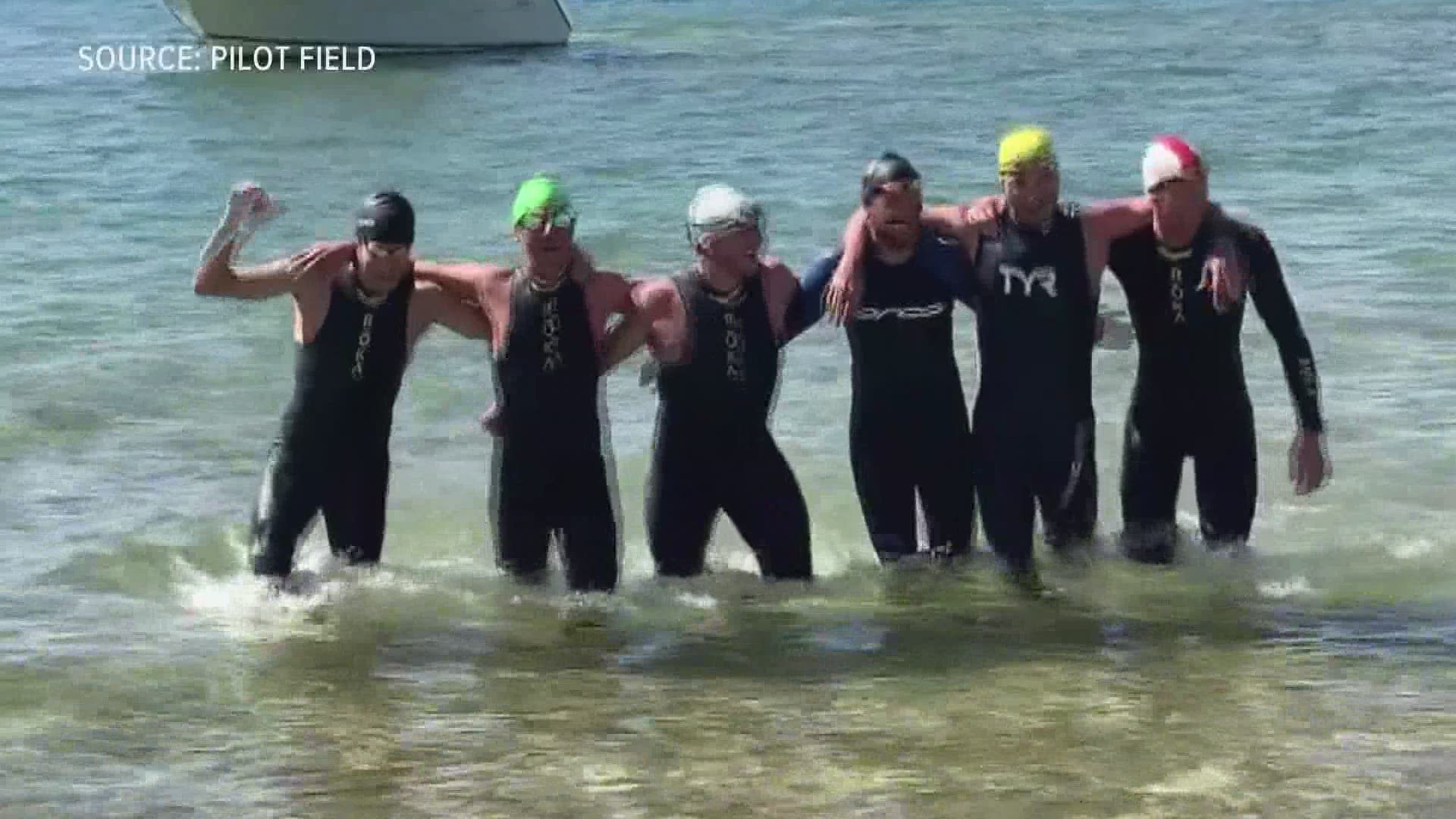 HOLLAND, Mich. — A group of six West Michigan men have returned to shore after swimming nearly 60 miles across Lake Michigan.

The group took two boats and a support team on their journey, dubbed "Epic Swim 2020," swimming throughout the night as they reached their goal.

"It was a riot. We had worked hard for months preparing physically and logistically, so as soon as we started it was just fun. Cheering each other on, giving each other high fives in the water," Jon Ornee, the leader of the swim said.

The relay swim was the first of its kind across Lake Michigan and the team's first time swimming continuously throughout the night.

The swimmers are still waiting to hear approval for a world record from both the World Open Water Swimming Association and Marathon Swimmers Federation.

Ornee said the idea for the swim stemmed from both a long-time goal and the slow-down many athletes experienced during the COVID-19 pandemic.

"There’s good in that and frustration in that," Ornee said about the lifestyle change during quarantine. "My family and I are trying to live in the good it in, accept the challenge of it and try new things."

RELATED: 'Many boats in distress,' several have sunk during 'Trump Boat Parade' on Texas lake

With one challenge completed, Ornee is setting his sights on another world record, riding his bike with seven other cyclists from the south border of Michigan to the north border, aiming to average over 22 miles per hour on the 368 mile journey.

According to Ornee, his teammate Nick Hobson plans to repeat the entire Lake Michigan swim solo. 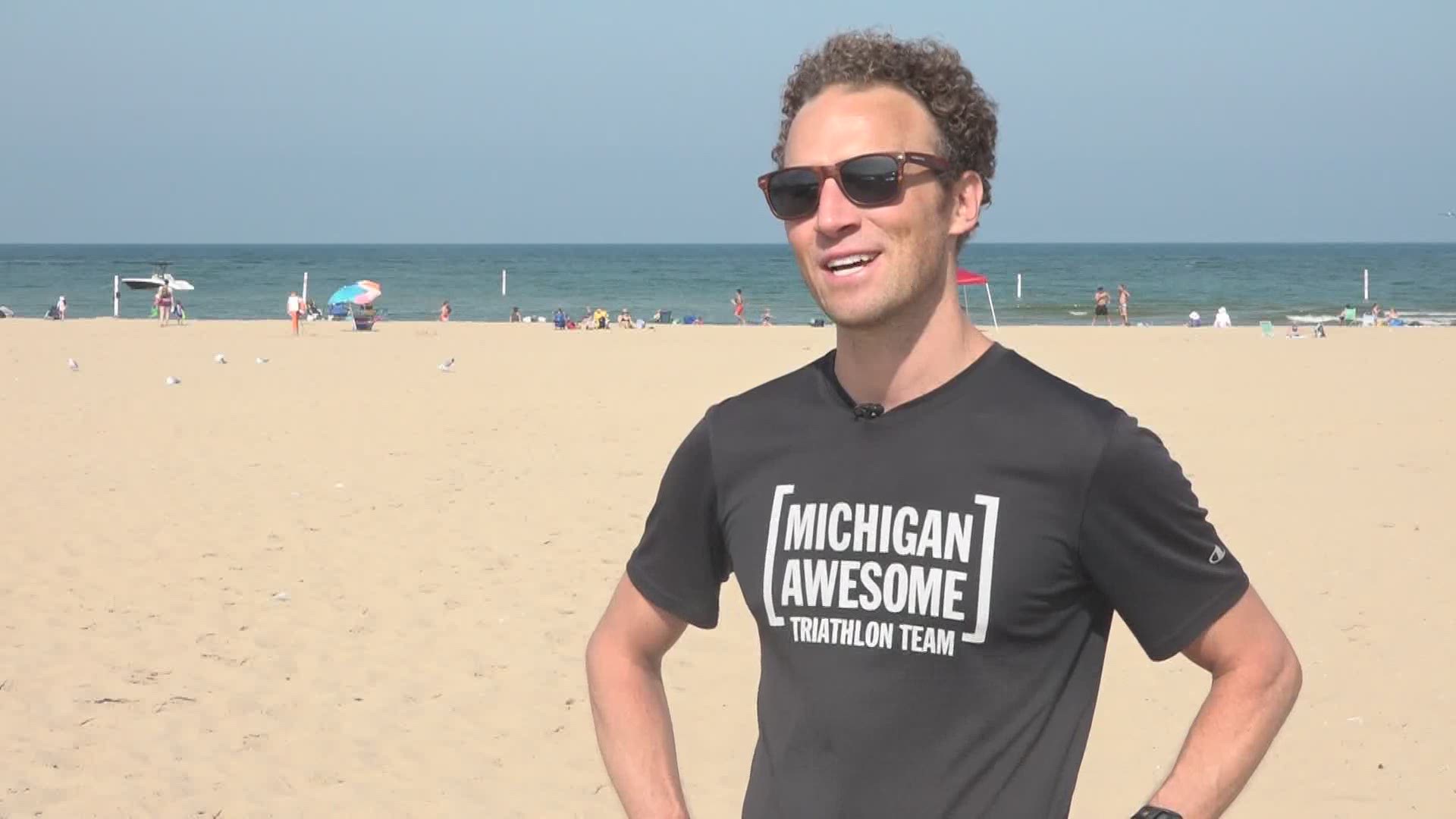