Tulip Time canceled for the first time in 91 years

The festival cannot be rescheduled this year due to the tulip bloom dates. 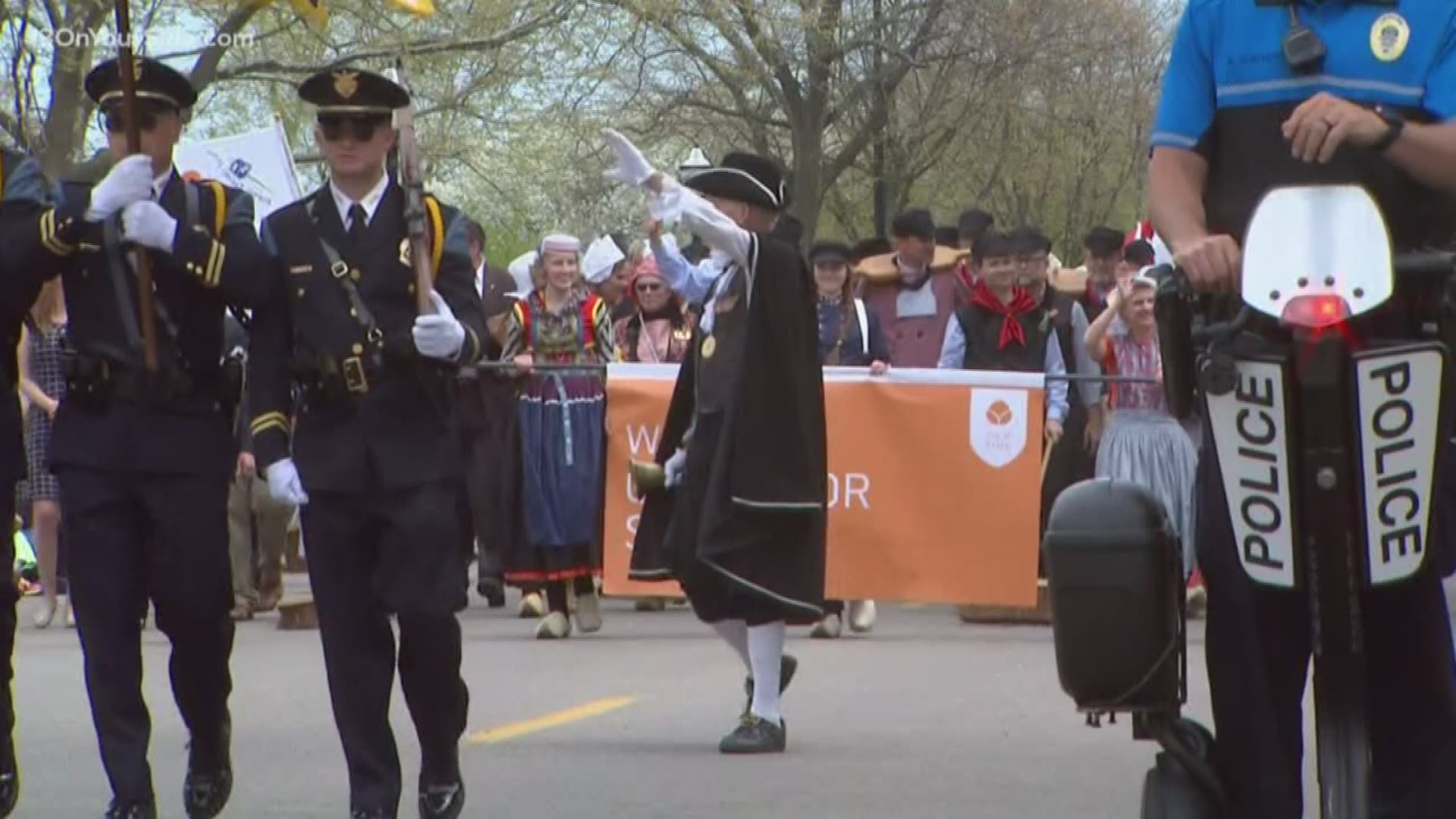 HOLLAND, Mich — The 91st Tulip Time festival scheduled for early May has been canceled due to public health concerns over the novel coronavirus.

The iconic festival, which brings in more than 500,000 attendees from all over the world, was set to run from May 2-10. The event will not be rescheduled.

This is the first time in the festival's history that it is being canceled. Event organizers said even after the United States entered World II in 1941, Tulip Time officials conferred with federal officials and continued the festival.

“It is with great sadness and heavy hearts that we share this news. Our team has spent the last 11 months planning our 91st celebration and we are heartbroken not to see our work come into fruition,” said Gwen Auwerda, Executive Director of the Tulip Time Festival.

The COVID-19 pandemic has rapidly unfolded in Michigan, with the state cases going from zero to 53 in less than a week. Since then, Gov. Gretchen Whitmer has issued an executive order banning public events of more than 250 people until early April. All bars, restaurants and a number of other public spaces have been temporarily been ordered to close through March 30.

The CDC also recommended that events of more than 50 people people should be canceled for the next eight weeks. The festival was set to kick off in six weeks.

“This was not a decision taken lightly. We understand the huge financial impact the festival brings not only to our organization, but to small businesses, hotels and local attractions every year,” said Auwerda.

The festival has a $48 million economic impact on the Holland community, according to event organizers.

Auwerda said most of Tulip Time's volunteers at 45% of the festival guests represent populations who are most vulnerable to infection. She also noted that there are two large retirement homes located right in downtown Holland.

“We are truly inspired by the preventative and supportive measures our community is taking to ensure our health and safety. In turn, Tulip Time is dedicated to do our part in slowing the spread of the virus,” said Tulip Time Communications Director, Simone Weithers. “We take this challenge as an opportunity to protect the vibrant community we have historically celebrated every spring and re-imagine the festival for years to come.”

Tulip Time organizers noted that even though the festival is canceled, spring is still on the way.

"The city’s famous tulips will bloom and Holland may see a small wave of visitors undeterred by virus concerns," a news release said.

The tulips are expected to reach peak bloom between April 22-29. Ottawa County will be providing four hand-washing stations that will be distributed throughout downtown Holland for those who still visit the city to see the tulips. 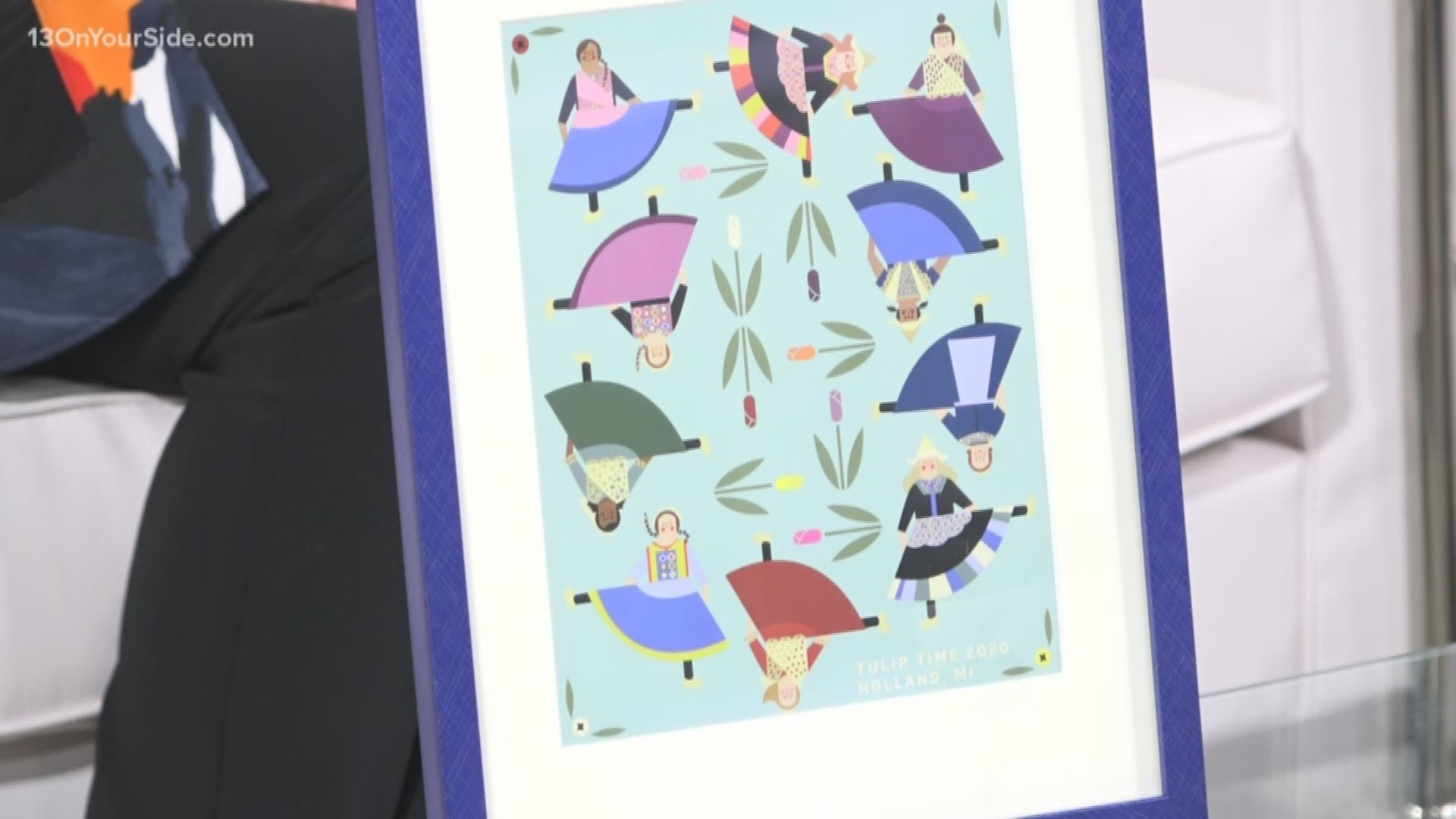 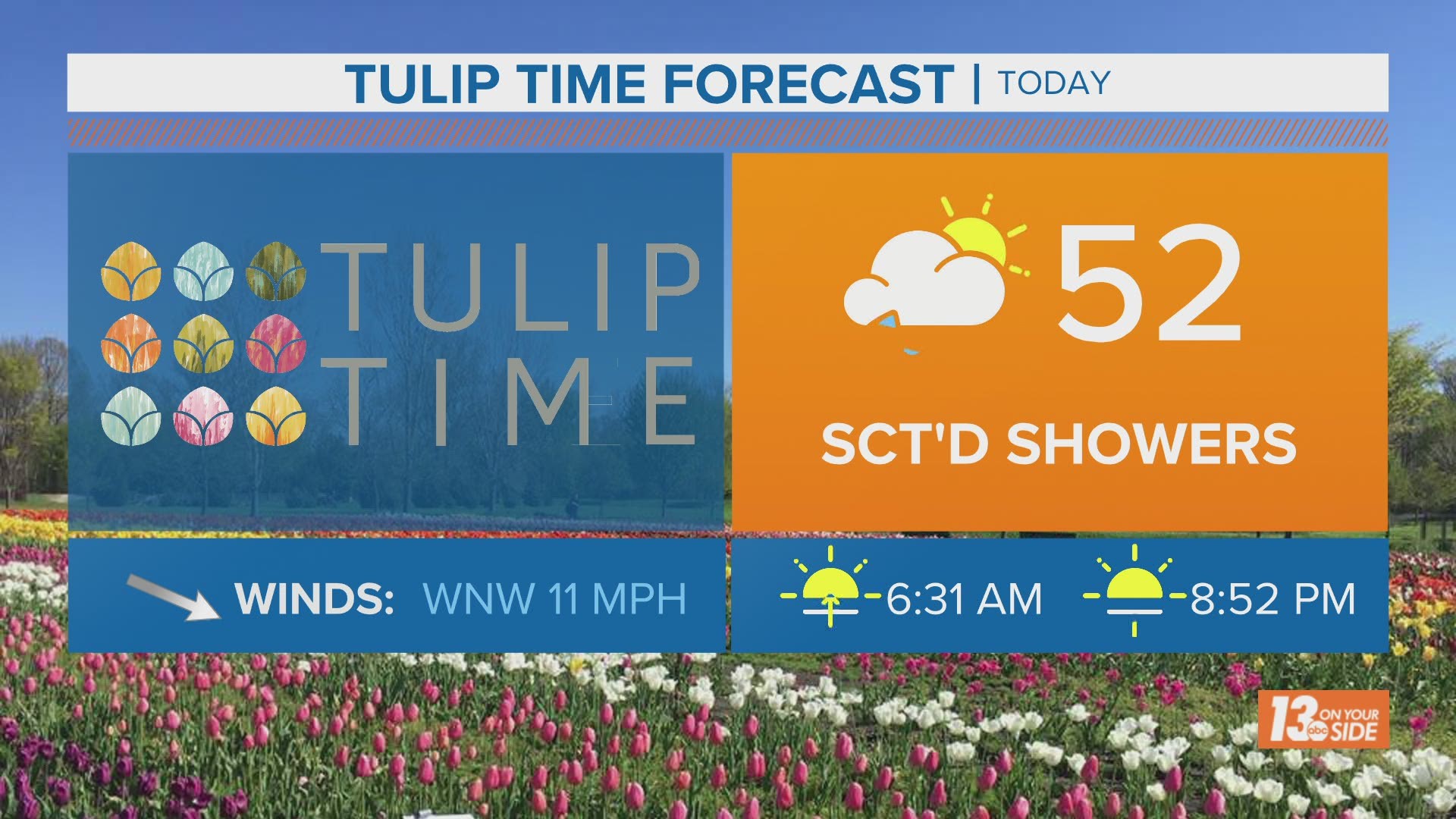