Tulip Time faces an uncertain future because of COVID-19

Executive Director Gwen Auwerda says 'We might have to close our doors' if fundraising goals are not met. 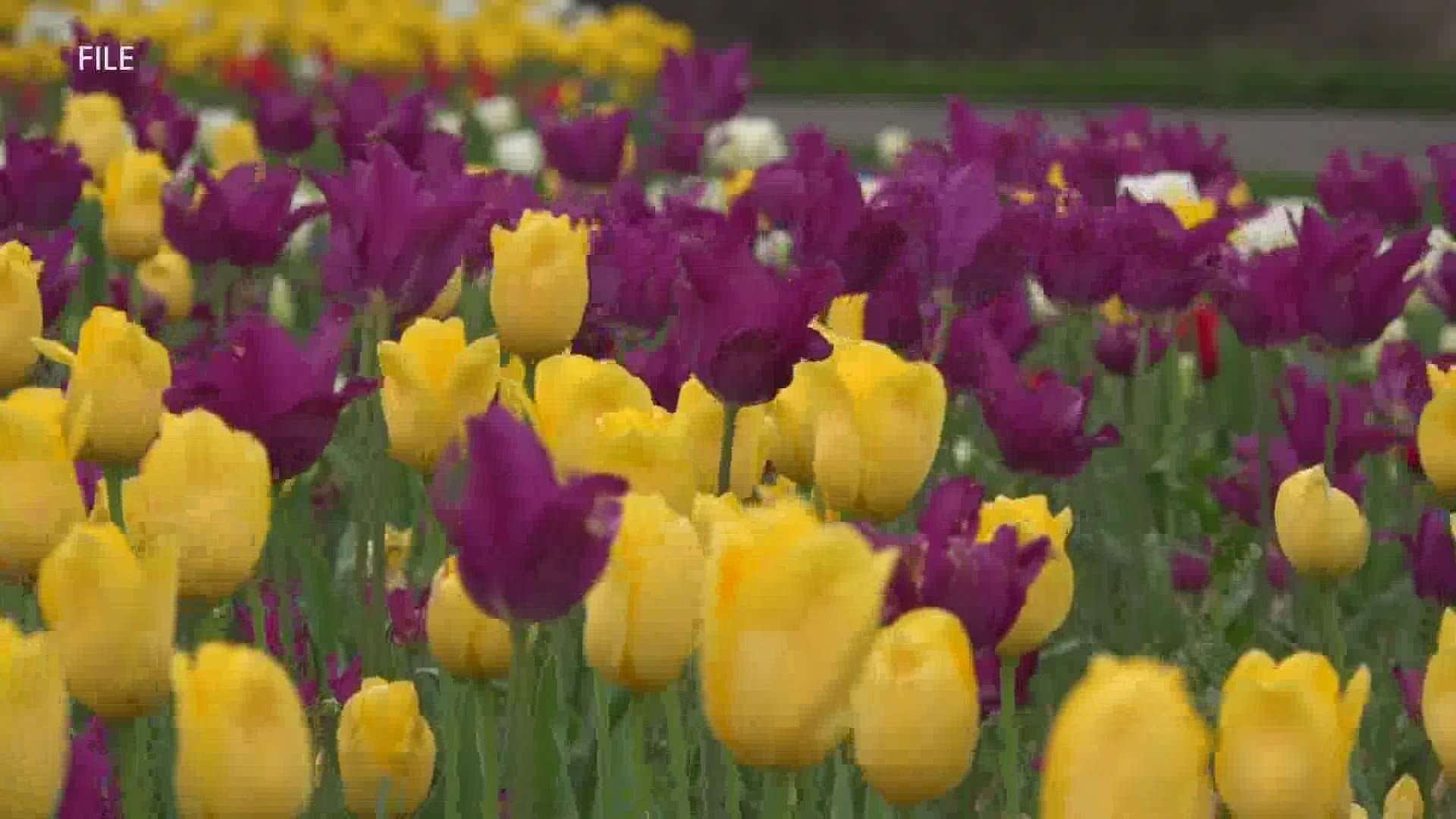 HOLLAND, Michigan — Holland Tulip Time organizers say the annual event could be in jeopardy if it is unable to reach a $1-million fundraising goal.

The 2020 festival was canceled due to concerns over COVID-19.  Leading up to the festival Executive Director Gwen Auwerda said they had already spent $770,000 in preparation for this year's event."These are costs that could not be recouped," said Auwerda. "They were for printing brochures, mailings, advertising, tickets, rent utilities, and salaries."

Auwerda reached out to ticketholders and sponsors to request they turn their purchases and sponsorships for 2020 into donations.  She says 10% of ticketholders agreed, and so did 98% of the corporate sponsors. "We had $400,000 in ticket refunds that were requested and we only had $180,000 cash in the bank. This left us in a very precarious situation," said Auwerda during a Thursday afternoon Zoom news conference.

Tulip Time did manage to secure loans to cover their immediate expenses but the money will have to be paid back. If Tulip Time is not able to raise additional funds, the organization says it will run out of money in August.

"In order to remain a viable organization, we need to raise about $1-million which will allow us to re-envision the festival for 2021 and pay back the loans that we have received," said Auwerda

If Tulip Time is not able to reach the entire $1-million goal by May, the future of the organization and the event would be in jeopardy. "It's a very key part of our community... but the reality is we have to do some significant fundraising. If we are unable to raise the money it is likely we will have to close our doors."

Each year Tulip Time generates $48-million for the local economy through spending at restaurants, hotels, and shops. This is a loss restaurant owner Matt Klaus says would be devastating for his community.

"A lot of businesses, they rely on it," says Klaus.  "We call it almost like a stimulus check, its a nice boost."

"On those Saturdays, we're seeing an extra probably 300% in business," explains Klaus. "As far as the weekly sales, its double of what we see in, we'll call it the off season."

So far Tulip Time has raised a little more than $16,000 through the organization's Go Fund Me page and $10,000 from other donations.  If you would like to donate go the Tulip Time Festival page.