The city told Patrick Cooper on Feb. 21 his business violated a zoning ordinance. 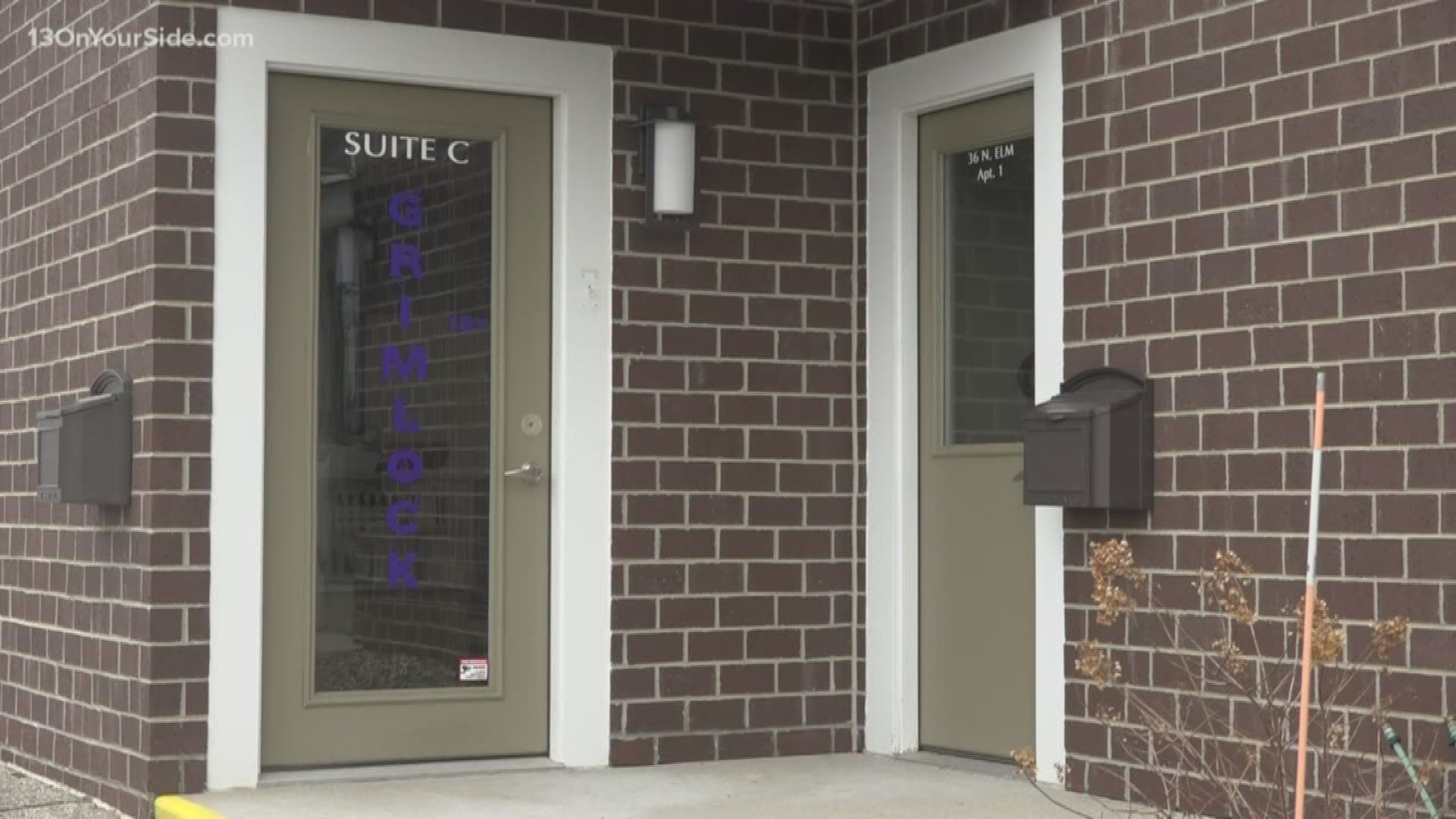 ZEELAND, Mich. — The owner of a sex shop shut down by the city of Zeeland says he will fight the closure that he calls "a sham."

The idea started as a joke, but it turned out there was a real need for these items, Cooper said.

"Sure enough, a lot of people really wanted to see something like that in Zeeland – it really blew my mind," he said. "There was a staggering number of people who wanted to buy stuff from me."

One day later, a city official called Cooper to tell him his business was considered an adult bookstore and not zoned to operate downtown. Hours later, the employee arrived with the Zeeland police chief to shut down Grimlock's.

"This is not a matter of us trying to tell him what's right or wrong as far as the product goes," Klunder said. "It's very clear they can't be sold from that location because it's not zoned for that type of use."

Klunder said the police chief accompanied the city employee because they expected the meeting to be contentious.

Cooper plans to challenge the closure "by any means." He intends to start with the city's zoning board of appeals, but the business owner is crowdfunding for legal fees.

"This is unfair," he said. "It's because they don't want it legitimized; that's all it is. They just want to keep people ashamed or hidden."