House where couple was killed by landlord damaged by fire

Fire alarms at the house, which is located at 203 Post Avenue, went off at 4:17 a.m., according the Battle Creek Fire Department (BCFD). Multiple crews responded to the scene and were there for over 70 minutes. BCFD said safety and secondary searches were performed and no injuries were reported.

At this time, the cause of the fire is unknown, and the incident is under investigation.

The house involved in the fire was the location of a recent double homicide. A couple, Joseph Soule, 34, and Jaclyn Lepird, 31, had been missing since Wednesday, Oct. 7. Battle Creek Police said they were living with a landlord, Chad Reed, 53, with whom they had an "ongoing dispute."

The three people lived at 203 Post Avenue, the scene of Sunday’s fire. Detective Sgt. Joel Case said it was relatively well-known that Reed and the couple didn't get along.

On Thursday, Oct. 15, investigators received a tip that Reed had confessed to someone that he had murdered Soule and Lepird and hid their bodies. Shortly after police learned of the alleged confession, Reed turned himself in and confessed to detectives.

Reed is in custody and lodged at the Calhoun County Jail on two counts of open murder. Case speculated that it was possible Reed turned himself in out guilt and "maybe a little bit of remorse."

In a release sent from Battle Creek Police Oct. 15, it said detectives were still processing the scene, including the house and the garage where the bodies were found. 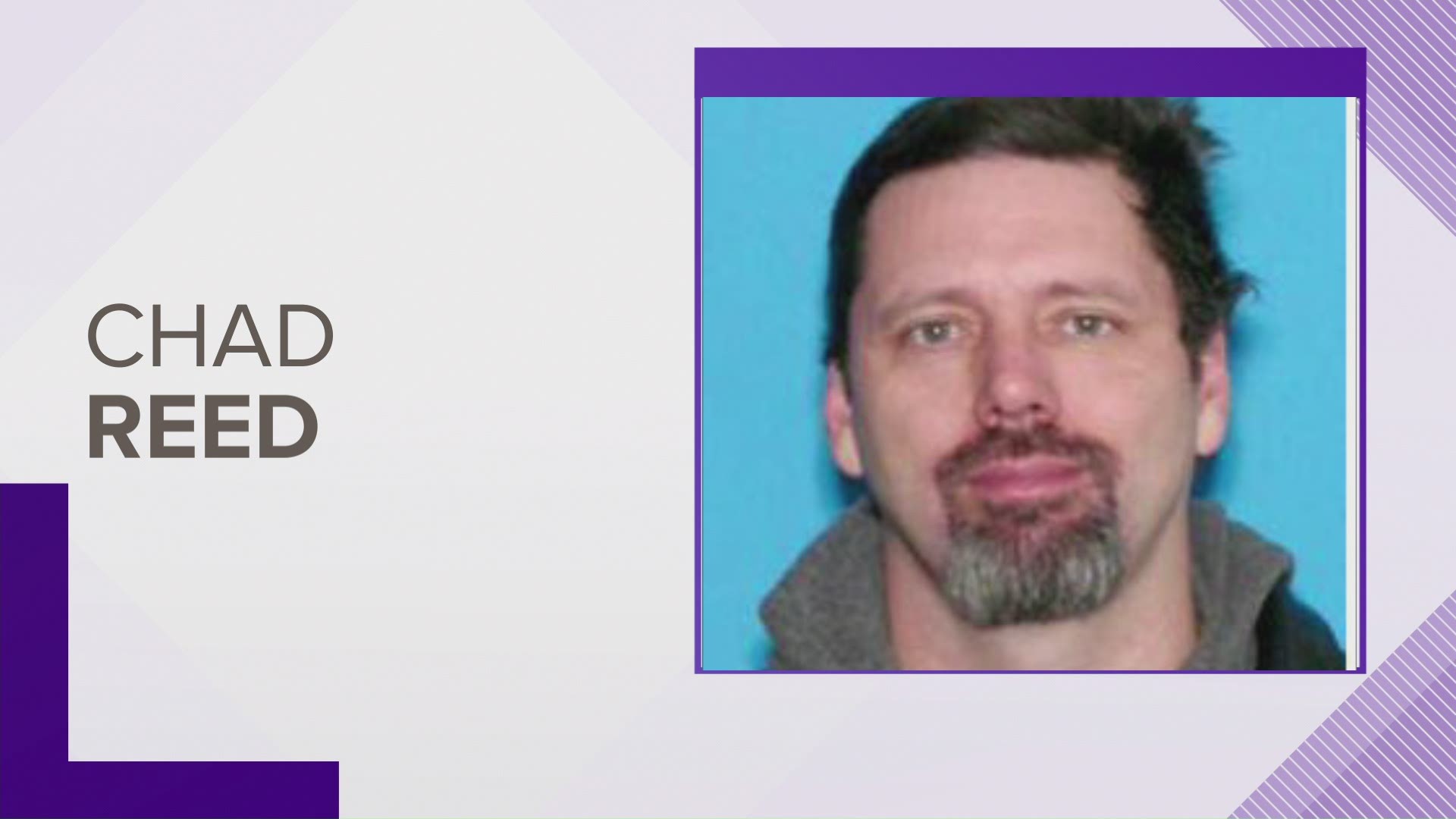