Fireworks are a big part of 4th of July celebrations, but for some veterans, the sights and sounds can be a trigger. 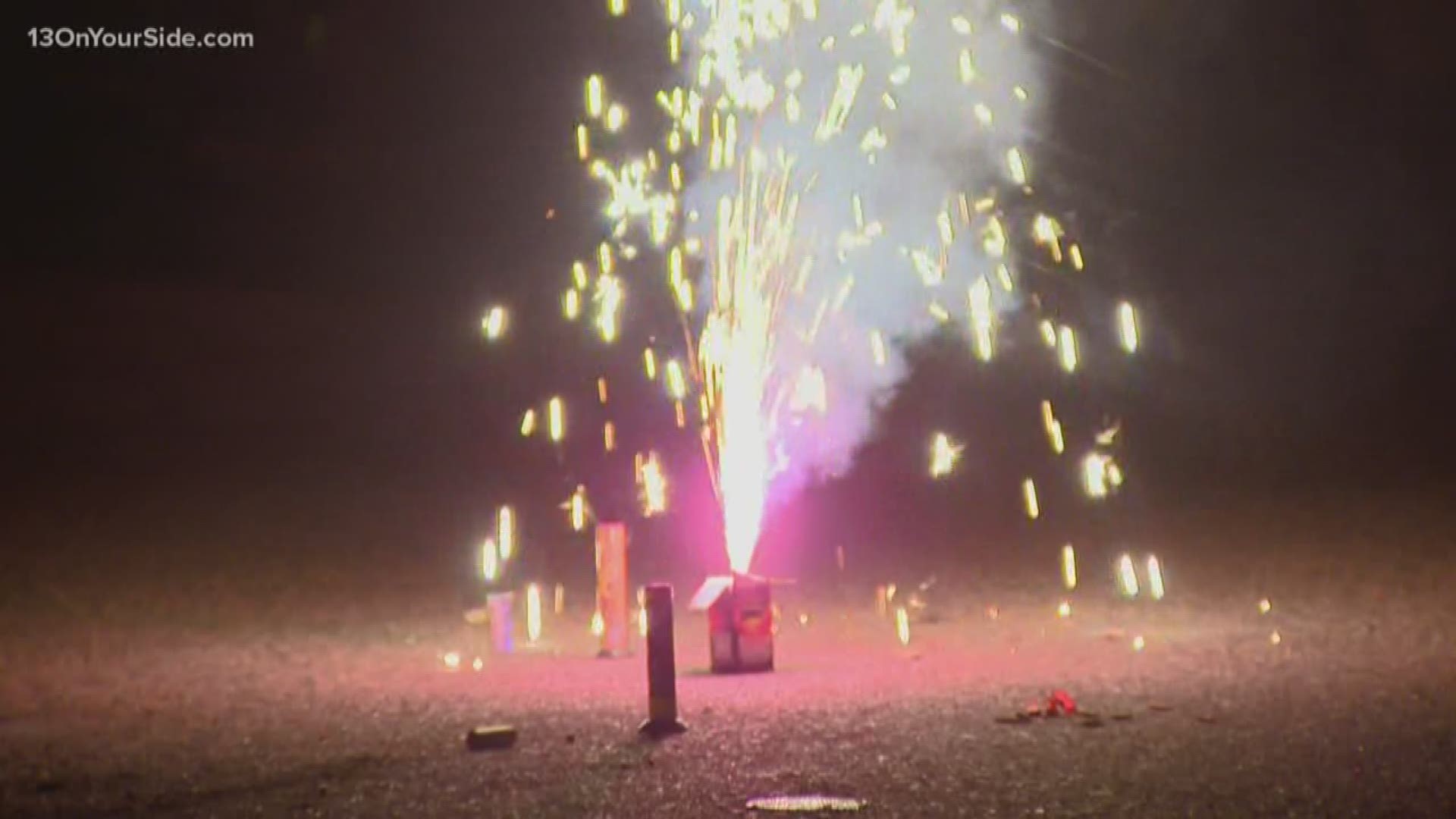 For a lot of people, fireworks are the sound of freedom. But for some veterans, common 4th of July celebrations include reminders that trigger uneasiness and discomfort..

PTSD is a mental health problem some people develop after experiencing or seeing a life-threatening event, like combat.

The Department of Veterans Affairs estimates as many as 20 percent of veterans who served in Iraq or Afghanistan have PTSD.

"I used to love the 4th of July," said Terrance Hall, an Army veteran with Warriors and Caregivers United.

For veterans, it's important to let your family and friends know if something makes you uncomfortable, and recognize your triggers ahead of time.

"I have two [Military Occupational Specialties] one was a cav scout and the other was field artillery. We love big noises, and big explosions, the bigger the better,"  Hall said.

"But when you're on the receiving end of that, it kinda changes things. I don't fault everybody for enjoying their 4th of July, but it creates an anxiety level in me I can't control," he added.

Common symptoms around July 4th include

Here's how you can support veterans

If you are hosting a party, ask if any veterans you invite have a hard time around Independence Day, and think about alternatives to loud fireworks.

If you live near a veteran, experts suggest letting them know before you start setting up your display for the holiday.