Marcus Fron is expected to make a full recovery. 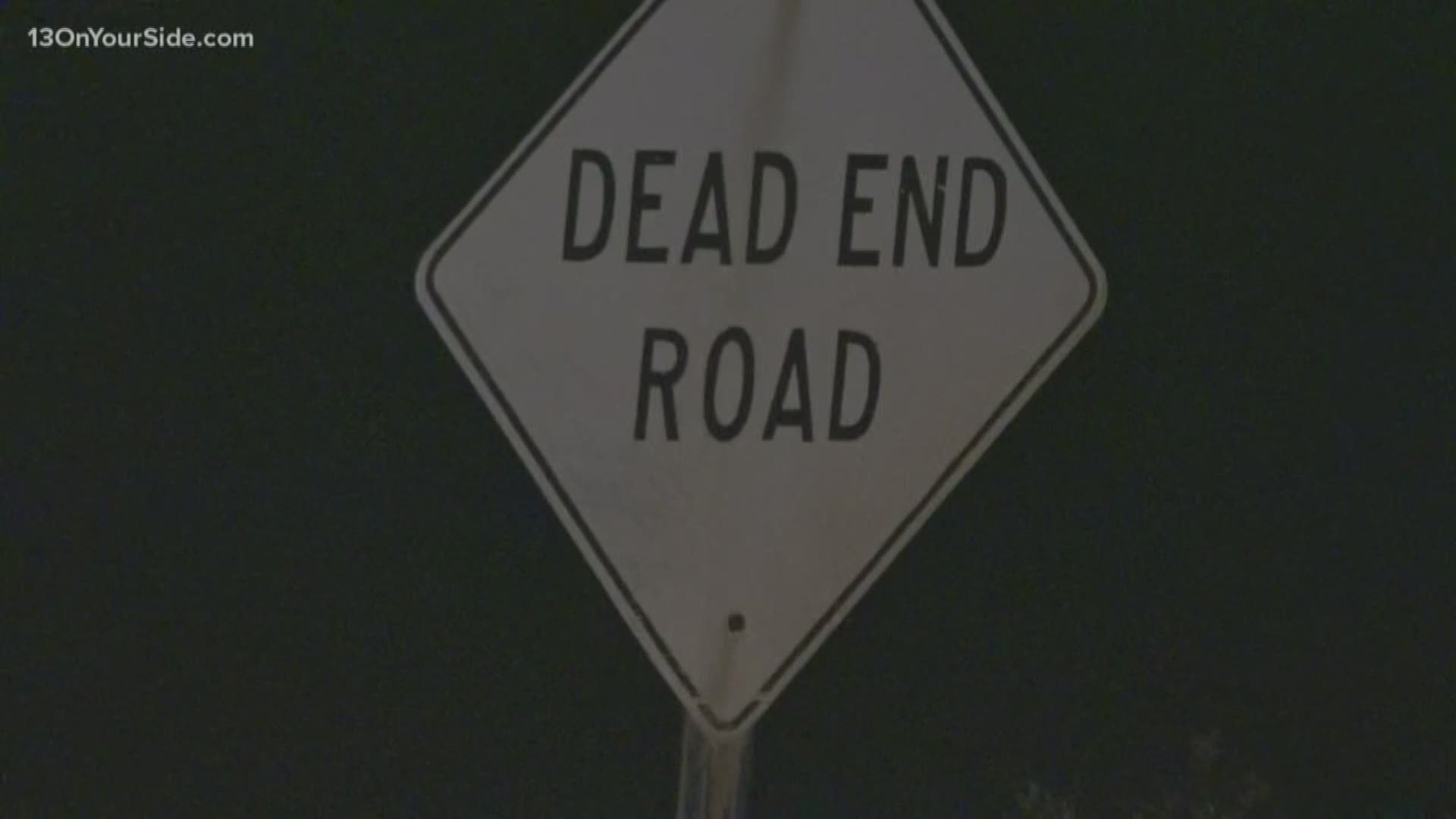 BOSTON TOWNSHIP, Mich. - A 28-year-old Lowell man was hospitalized after he was shot by his brother while the two were hunting, the Ionia County Sheriff's Office said.

Around 5:30 p.m. police responded to a field near Bell Road and W. Grand River Avenue in Boston Township on a report of a man who was shot while hunting.

The victim has been identified as Marcus Fron of Lowell. Fron was hospitalized but is expected to make a full recovery.

Police said, by all accounts, this was an accidental shooting. The two brothers were looking for a deer that one brother had shot earlier with his rifle. During the search for the deer, the men became separated in a dense corn field.

One brother, a 29-year-old Saranac man, thought he saw and heard the deer in the field. He fired, but the gunfire hit his brother. The 29-year-old immediately called 911, police said, and the two men walked out of the field where they were met by first responders.

Police said because of the severity of the injury, the victim was flown to Spectrum Butterworth Hospital by AeroMed.

The exact cause of the shooting is still being investigated, but police said everyone involved has been cooperative.

Friday was opening day in the state, and one man died in West Michigan after his canoe tipped over on a hunting trip in Amber Township. Two young boys were also injured in Grayling when their father's gun discharged and fragments hit them.